Recently the presence of yoga has been reported in the NFL players, over-riding stretching (static). The fast-paced, hard-hitting sport has accepted the more calming practice of yoga poses that emphasizes conscious breathing and body flow to enhance performance & avoid injury. 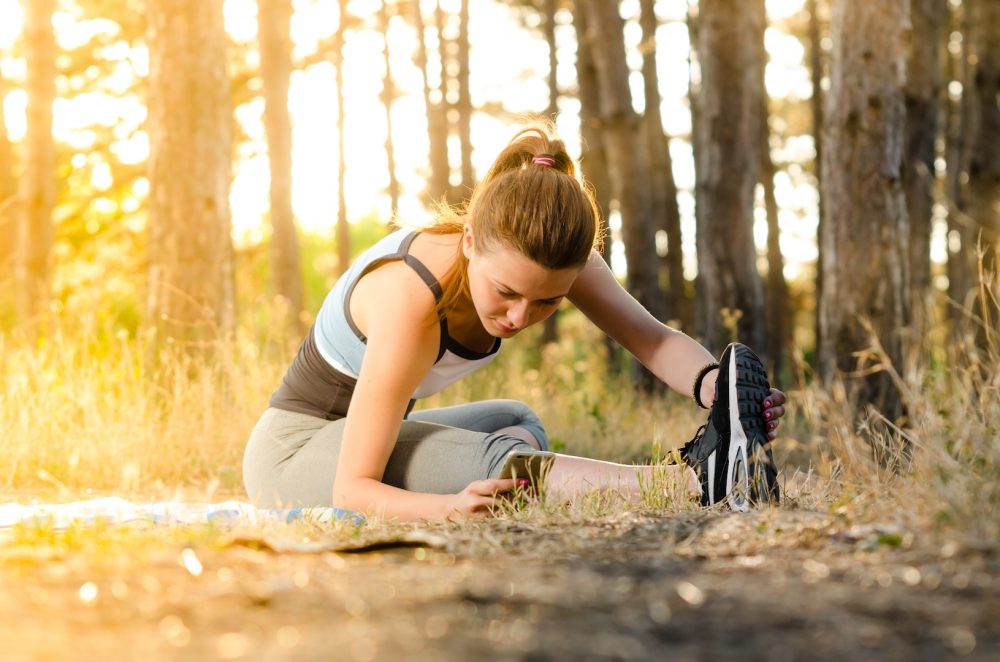 Let’s have a look at the difference between the two & why yoga seems to dominate. This can prove significant for other sports as well. 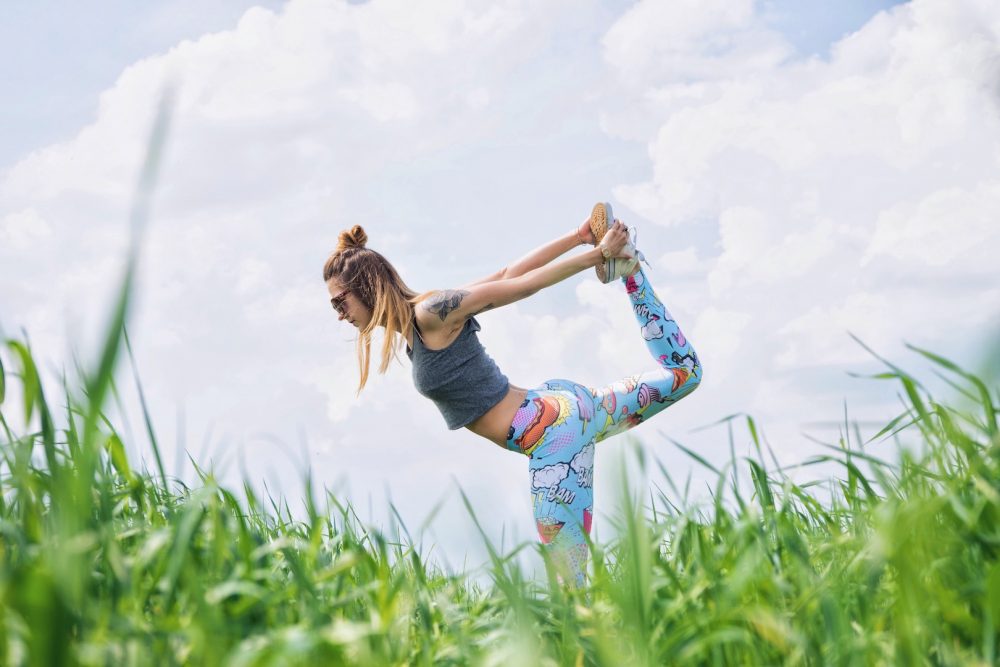 Note: Whether stretching or practicing yoga, never force the body into a pose; it will only cause disturbances and injuries. Instead, opt for modifications in poses that may be out of reach.