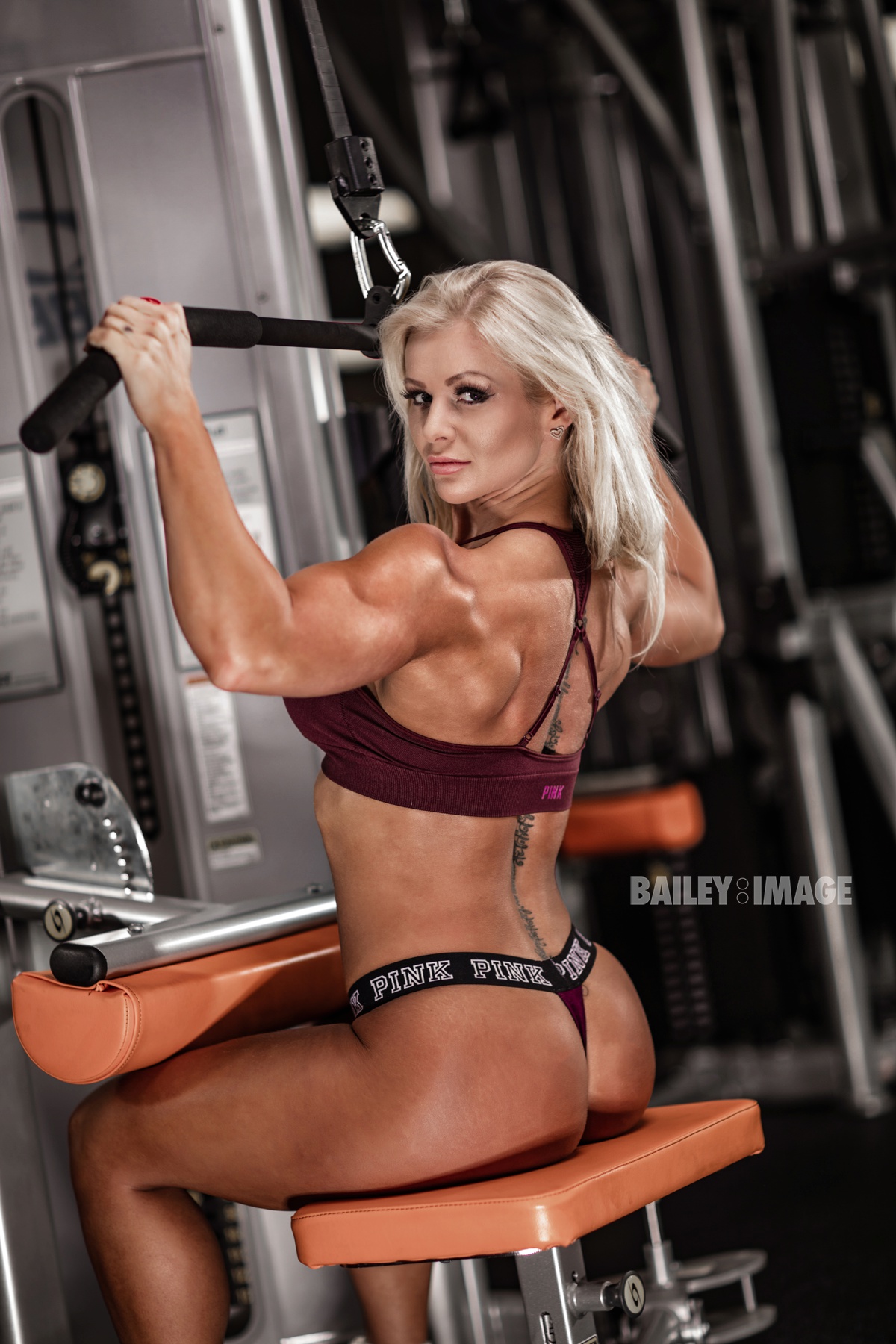 She now hold the title of Miami Pro UK champion and the pro-elite World Champion in two categories ! She is also collaborating with many of the top industry names and companies.

She is creator of the iBook – 6 days to sexy. The realistic detox that you can continue even after the programme has been completed. Check out at: https://itun.es/gb/ie2N_.n

She is well aware of the importance of proper exercise and nutrition, this is why she has joined Team Definition. In her career she been fortunate enough to work for all the major sporting networks, including Sky and Channel 5, and have had featured in most of the top health and fitness magazines, including Playboy.

Char B is world hottest fitness model and Pro-elite World Champion. She is exceptionally talented and highly accomplished. For first time ever on web, print or any other media a celebrity of her calibere reveals her deepest secrets on Women Orgasm and other taboo sexual health topics. She is in exclusive conversation with Women Fitness. Go on to read the most exclusive interview ever only for Women Fitness readers.

WF: An estimated 30 to 39 percent of women in any given population will report little or no interest in sex at any given time in their lives, i.e having low sex drive or libido or absence of sexual fantasies and less desire for sexual activity, as defined by the American Psychiatric Association (APA). What advice you can give to such women so that to increase their low sex drive or libido?

Ms. Char B: This is extremely common… This can be due to so many different factors and usually stress is a huge culprit in this situation.

During times where I am going through periods of high stress levels, my libido is pretty much at zilch! I don’t want to know or even think of sex… It’s hard especially if you are to having a partner who is highly sexed and is trying to come on to you during this time .. But I also find that sometimes it’s a good distraction.

Relaxation is the key in these circumstances and to try to unwind and focus on something else. 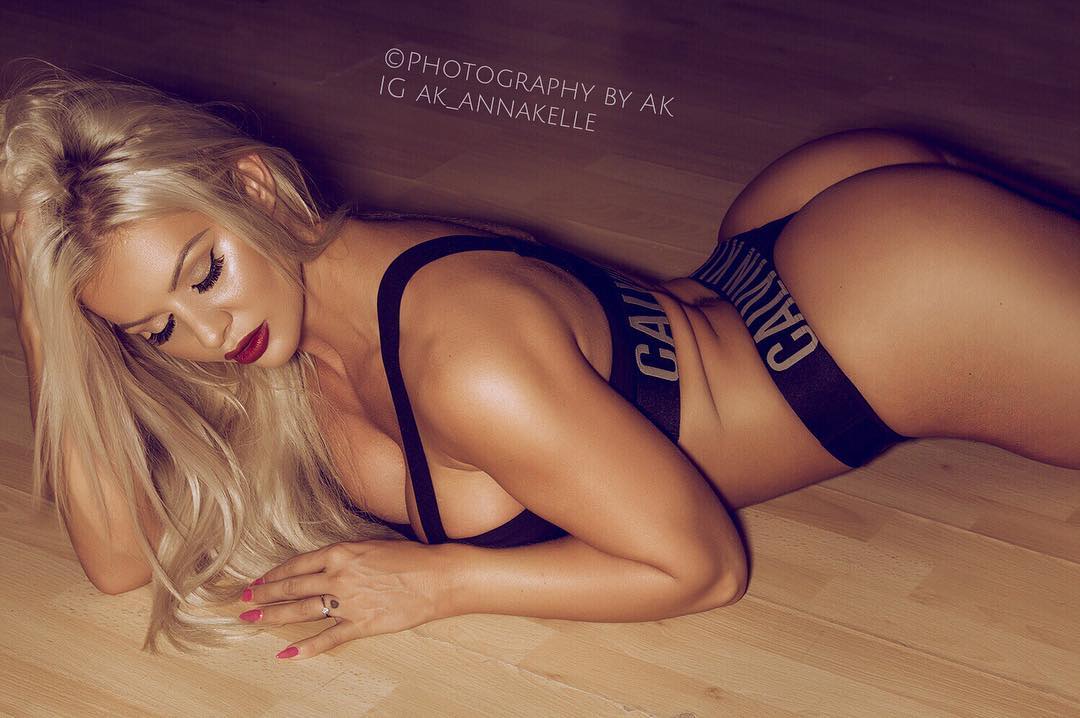 An orgasm can sometimes be just what you need to start the day, ease that tension and put a spring in your step for the day! Why not? It’s not to be ashamed of and everyone does it.. They just don’t discuss it..

WF: “The average woman is built to come again and again,” says Rachel Carlton Abrams, MD, coauthor of The Multi-Orgasmic Woman. Meaning that once you’ve mastered that first peak, the climb to the next one is absolutely attainable. “Women don’t require a refractory period like men do, but they are able to stay aroused for longer and have an orgasm a second and third time with little effort,” says Dr. Abrams. What light can you throw on this multi-orgasm and what advice you have for women who wish to achieve the same?

Ms. Char B: This is achievable… It takes the right partner and the right timing.

I have found this has been possible when both are alone and with a partner. At times where I’m at most highly sexed and something has triggered it. Whether it be something you’ve seen in movie by both of you and your partner and both of you are feeling that huge sexual tension .. It is possible. I find this possible when I’ve been having sex frequently. Some would believe it would be more possible when you have restrained from sex for a while. But for myself, not the case.

WF: Does sexual fantasies play a role in achieving ultimate orgasm? What advice you have for women they should do to achieve the same?

Ms. Char B: Fantasies can help yes! And they are not cheating!

I like to do a bit of role play personally, costumes and sexy lingerie.. Always makes me feel sexy and it gives him the visual turn on that men need too.