It was the early 1980’s when I remember first hearing about a disease called Acquired Immune Deficiency Syndrome (AIDS). Back then it was talked about in hush tones as the “gay disease” because primarily homosexual men were diagnosed with the disease. It wasn’t until a young boy by the name of Ryan White was diagnosed with AIDS that the world took a collective gasp. Ryan was not a homosexual man running around having unprotected sex or doing illicit drugs. Ryan was a young boy with hemophilia who contracted the disease through regularly administered blood transfusions. Suddenly, this horrible disease jumped out of the closet and into mainstream America. 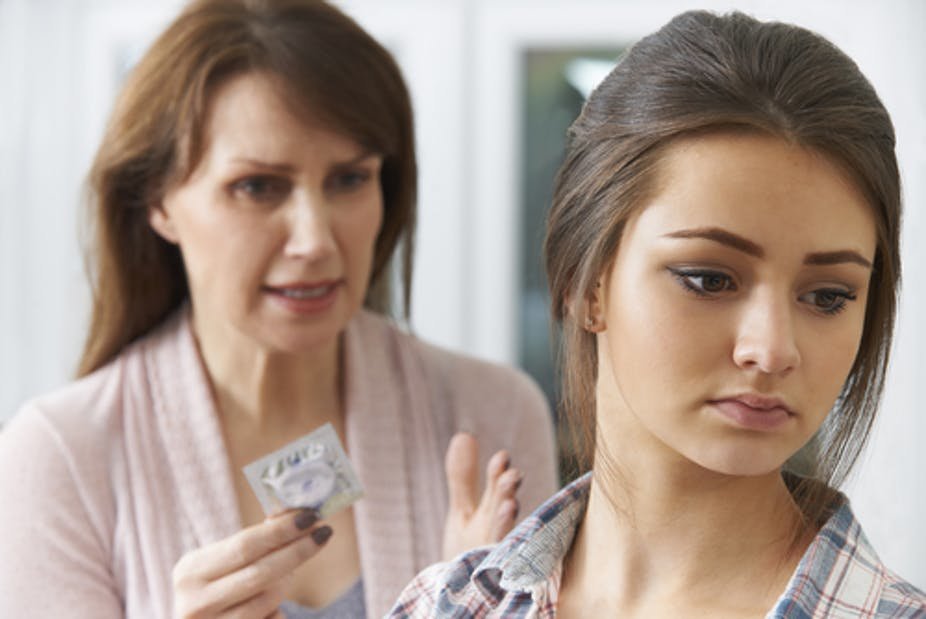 Back then little was known about the disease with a death sentence. No one talked about AIDS especially not to their kids. Rather than educate themselves, people preferred to bury their heads in the sand and pretend it didn’t exist. Celebrities such as Rock Hudson, Liberace, and Arthur Ashe were on the covers of magazines as having died from AIDS, yet it was still a taboo subject in most households, schools, and churches. AIDS was an epidemic not just in America, but all over the world yet most people weren’t talking about it.

Fast forward to 2018. Medical research has brought about some amazing progress to those diagnosed with HIV/AIDS. Having the incurable disease is no longer an automatic death sentence. However, despite medical advancements in treating the disease, the number of those afflicted has grown exponentially. According to the website hiv.gov at the end of 2016 there were approximately “36.7 million people worldwide living with HIV/AIDS”.  So how do we help put an end to this growing crisis? We talk about it and we educate our children. 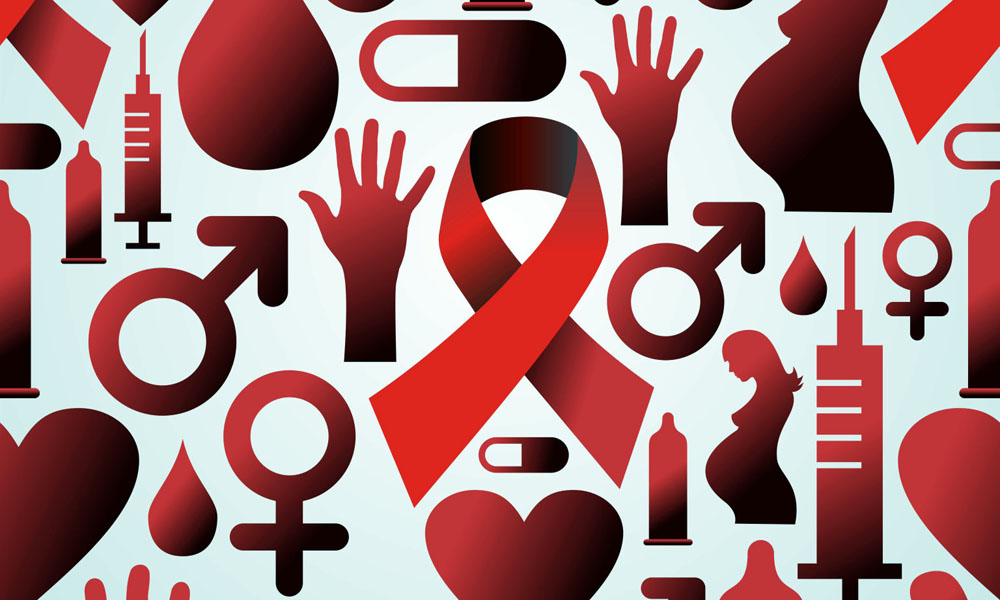 We don’t think twice about educating our children in Math, English, or Science, so why are we so tight lipped when it comes to educating our children about an incurable disease? Struggling in Geometry may cost them a college scholarship; not understanding the ways you can contract HIV/AIDS can cost them their life. This disease is not going away. Education is the only way to prevent further spreading of this disease.  Kids, especially teenagers, are more experimental than ever before which is why it is imperative we talk to them about the dangers of such behavior and about the necessary precautions to prevent HIV/AIDS.

Educating our children also helps spread awareness about the disease and reduces the fear and stigma associated with HIV/AIDS. We need to provide a safe environment whether it be at home, at school, or at church in which our children can talk openly and ask questions without feeling embarrassed or ashamed. A place where they can learn the correct information which will help them make the right choices for healthy relationships. Knowledge is power and empowering our children will change the world.