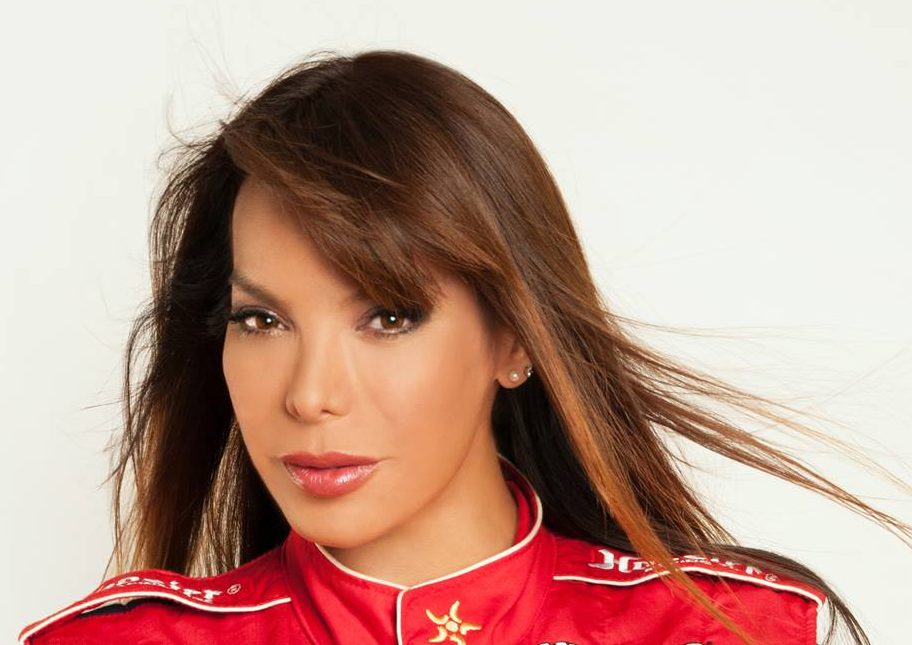 Milka was born in Caracas and is a Venezuelan race car driver. She was introduced to the sport when she was invited to a driving clinic by a car club in Venezuela. She holds master’s degrees in Organizational Development, Naval Architecture, Maritime Business, and Marine Biology (earning the last three masters degrees simultaneously) and also she has worked as a naval engineer.

Talent, beauty, brains and competitiveness are just a few of the adjectives that can be used to describe race car driver Milka Duno – one of the most successful female race car drivers in the world today. Milka has competed in more types of race cars in more different racing series than any other current female driver – and has eight major motorsport wins to her credit.

When Milka won the Rolex Series Miami Grand Prix she became the first woman in history to win a major international race in the USA. Milka also earned the highest finish ever by a female driver, 2nd place, in the now 52-year history of the legendary 24 Hours of Daytona. Milka was the first Hispanic female driver, in the now 101-year history of the race, to qualify for and compete in the world famous Indianapolis 500 – a race that she would qualify for and compete in for three consecutive years.

Milka is now making another historical transition – from IndyCar to stock car racing – and in 2013 competed in her first full stock car racing season in the ARCA Racing Series. She finished the season 7th in the Driver Point Standings and became the 2nd highest finishing female driver in ARCA’s 61-year history.

During the 21-race season Milka earned the ARCA Series pole at Talladega Superspeedway and generated two top-10 and thirteen top-15 finishes. In the 2013 ARCA Series season open at Daytona Milka qualified 2nd and took the lead on the first lap. 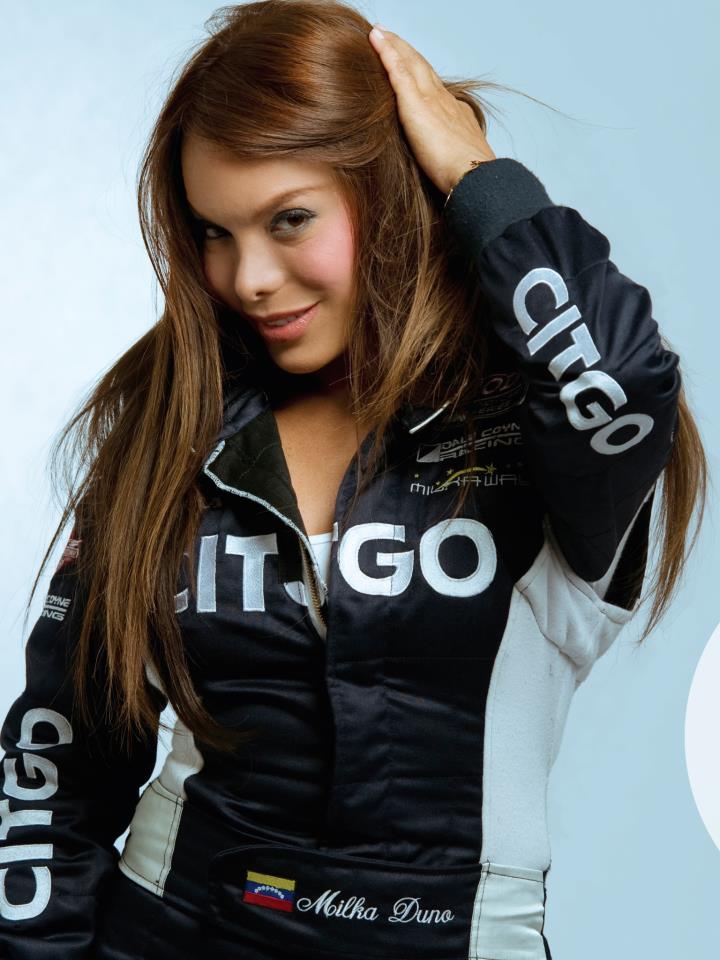 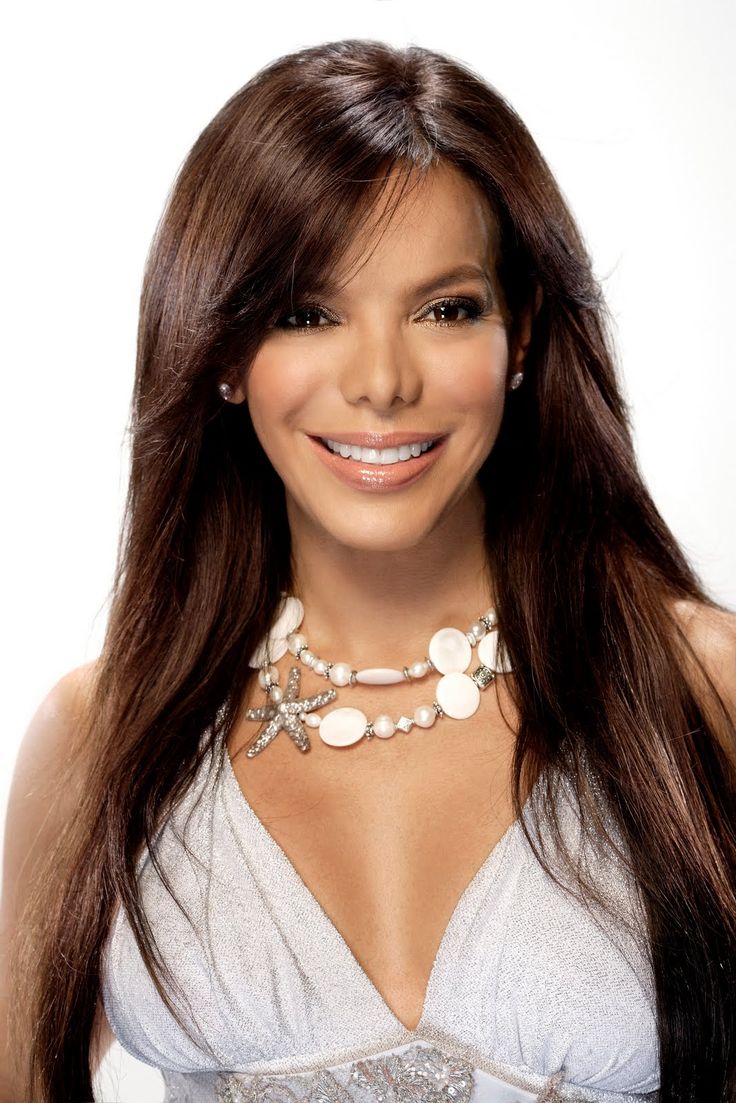 Milka’s passion and determination to succeed on the track is equaled by her passion and desire to “give back” off the track. It is Milka’s way. It is who she is. “I’ve been given many wonderful opportunities and I feel that it is a responsibility to make the most out of each and every one of them. I feel an obligation and a desire to give back – to let others know that they too can achieve all of their dreams and to help in any way I can to motivate and inspire them – to take advantage of every opportunity and to make their dreams come true!”

In 2004, Milka created the “Milka Way” Program – whose mission it is to inspire children and students to “Aim for the Stars” and achieve academic excellence. Milka Way visits inspire and motivate students to focus on their education by helping them understand that a strong academic background will benefit them for their entire life – in all aspects of their life – and in any career they choose.