‘Ultrasonic Rhinosculpting’, procedure was developed by a French plastic surgeon named Dr Olivier Gerbault with a promising concept of a less invasion,  that is more precise and provides a natural-looking result. 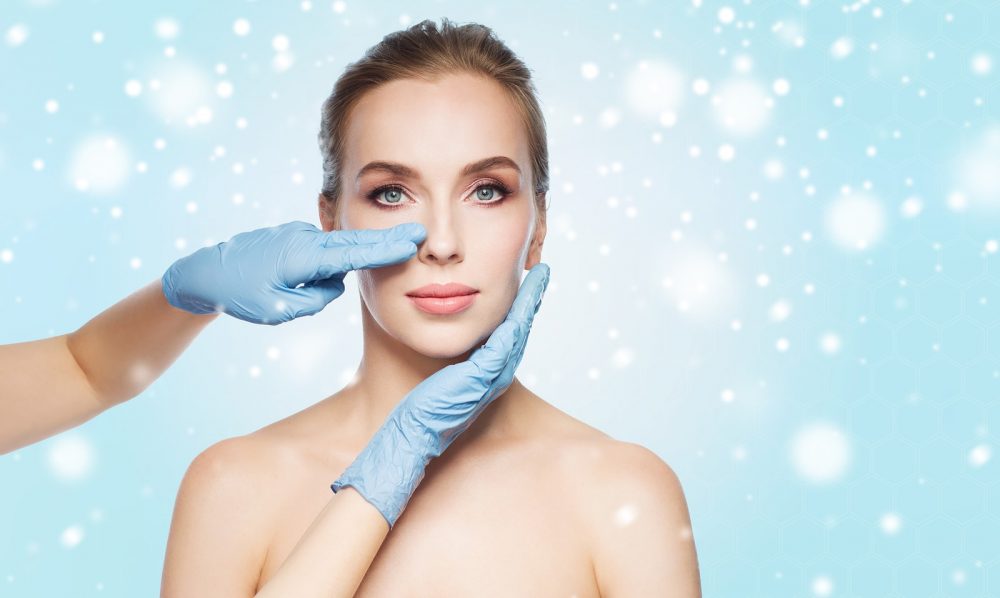 Ultrasonic rhinosculpture allows us to sculpt via direct visual control,” explains Dr Gerbault, who was inspired by the medical instruments used in trauma or dentistry when developing a series of specialist tools for the procedure.

These tools are driven by a ‘piezoelectric’ ultrasonic motor and conduct rapid and accurate micro-movements allowing surgeons to polish, cut and smooth bones and cartilage without breaking them or damaging the tissue and mucous membranes and surrounding blood vessels. During the operation of piezoelectric devices consisting of a main unit, hand tool, and active cutting edges, the functioning active cutting edges exhibit longitudinal vibrations ranging from 40 to 200 µm, and vertical vibration ranging from 20 to 60 µm, and such devices require lower pressure on the bone for obtaining the cutting effect, compared with that required by mechanical devices used for the same purposes.

In addition to more aesthetically pleasing results, he claims the operation requires a shorter recovery time — of just one week — and leads to less severe bruising than traditional rhinoplasty.

According to him, ultrasonic rhinosculpture is ideal for correcting asymmetries, bumps and other irregularities, and could be particularly useful when operating on patients of 40 years and older, whose bones are often more fragile and brittle, in addition to patients wary of manipulating the inner structure of the nose for professional reasons, such as musicians.

With 8,49,4451 nose surgeries performed annually around the world, there is a long way to go before it becomes the go-to rhinoplasty of choice, but the promise of accurate results and a less traumatic post-op phase means it is causing a stir in the industry.

The major advantages obtained by using piezoelectric devices in rhinoplasty operations are: 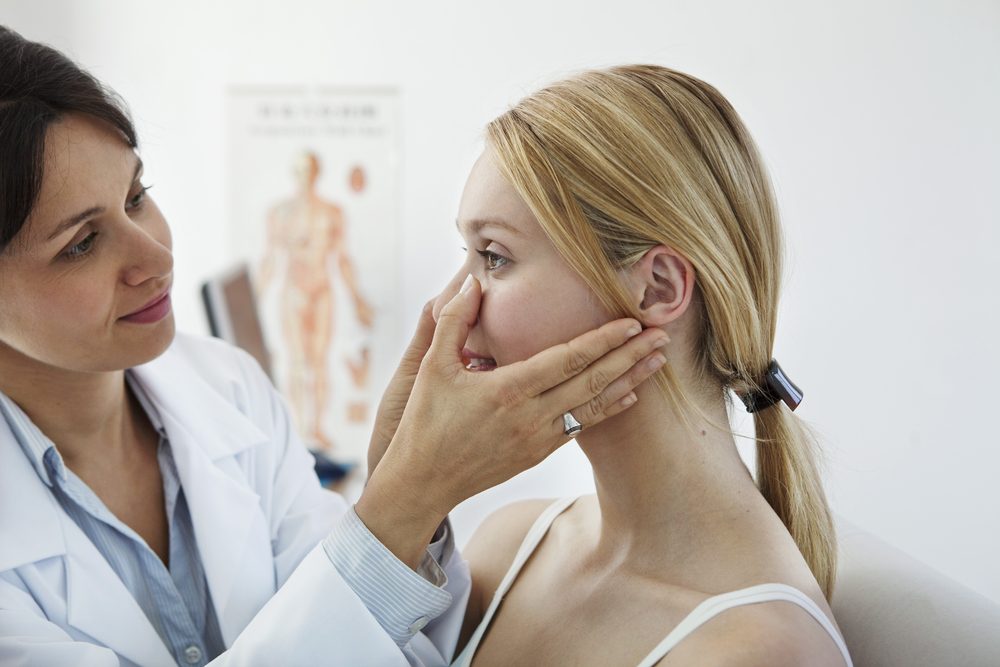 Despite these very special advantages provided by piezoelectric surgery during rhinoplasty, the devices also have some disadvantages like, 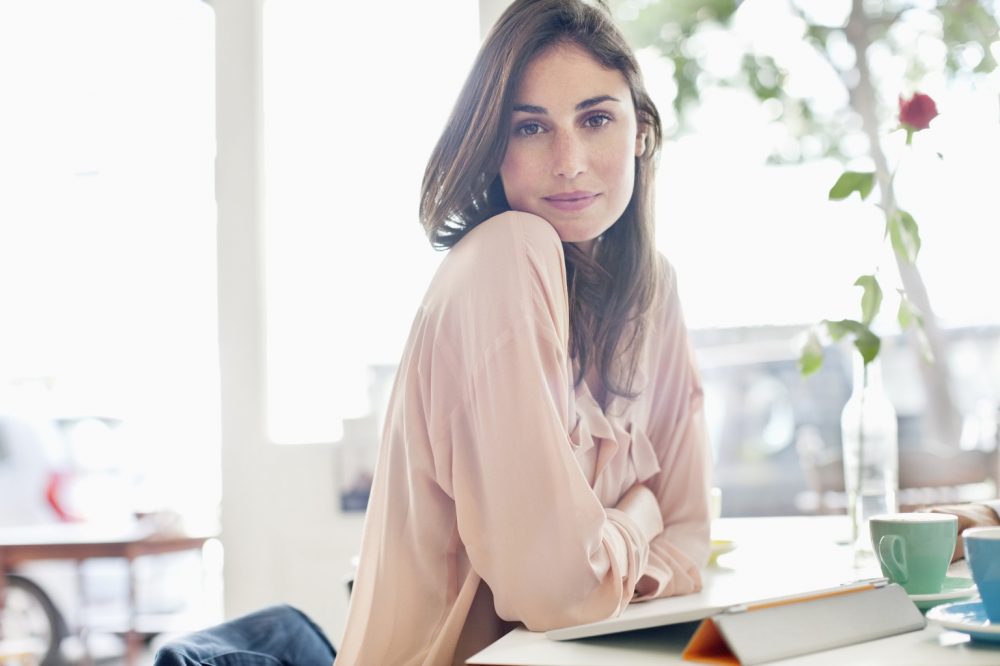 The most important factors to ensure the operation  results in success functionally and aesthetically are,