Women Fitness has after a great round of discussions and coagulating the complex algorithm on available data of each model earnings, the campaigns they did in last twelve months, their overall market demand, their visibility in various campaigns and last but not the least each model’s health, beauty and fitness quotient, a Top 10 women models 2013 list was prepared, it is here for you to enjoy their fruits of absolute hard work and dedication to the profession of modelling. 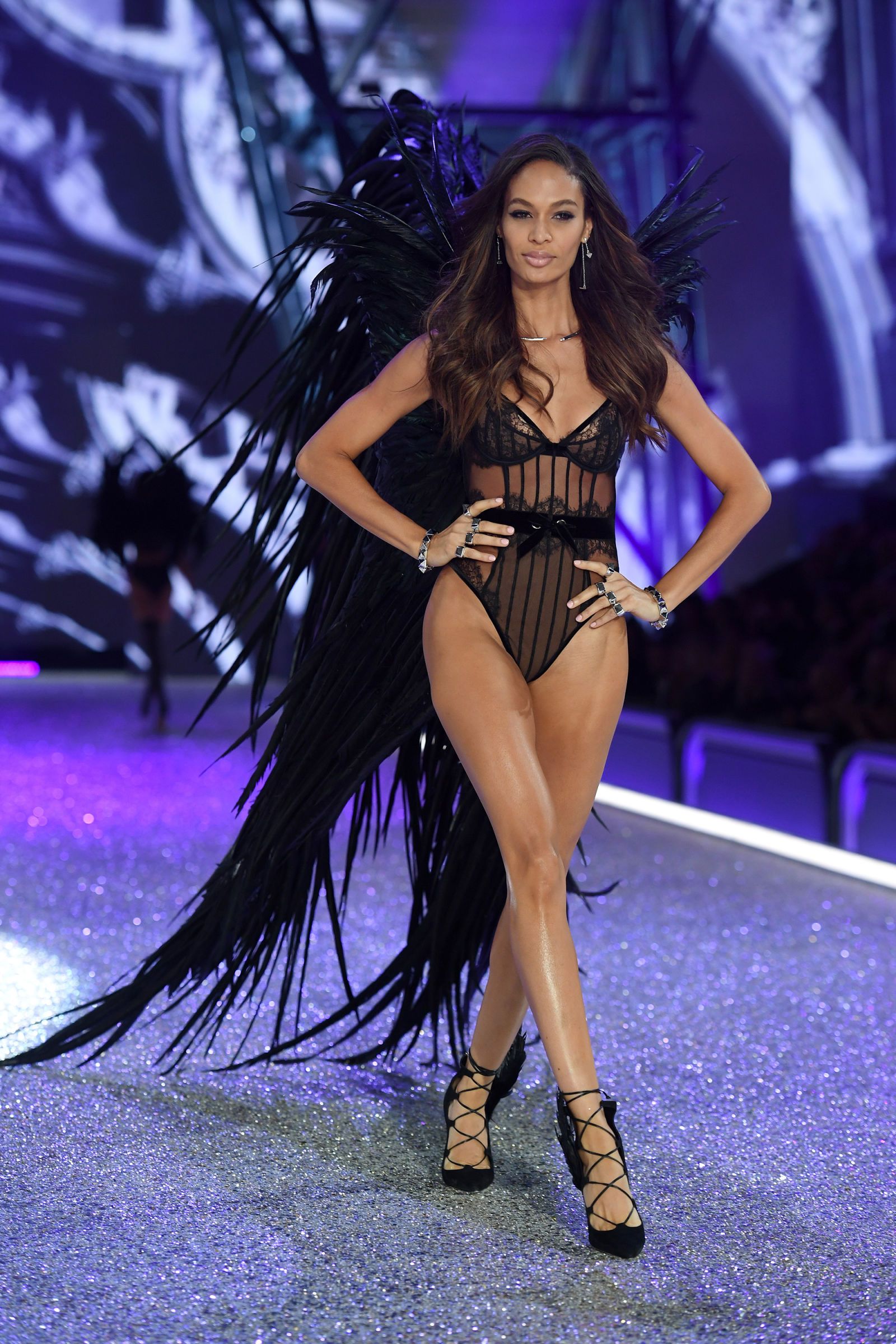 She was featured alongside singer Bruno Mars in the June 2011 edition of Vogue. In 2006 she appeared in Ricky Martin’s “It’s Alright” music video. In 2010, she started modeling for Victoria’s Secret and appeared in their 2011 and 2012 fashion show. Joan is ranked 1st on the Top 50 Models Women list by Models.com. Joan serves as co-host (along with model Karlie Kloss) of MTV’s fashion series, “House of Style”. 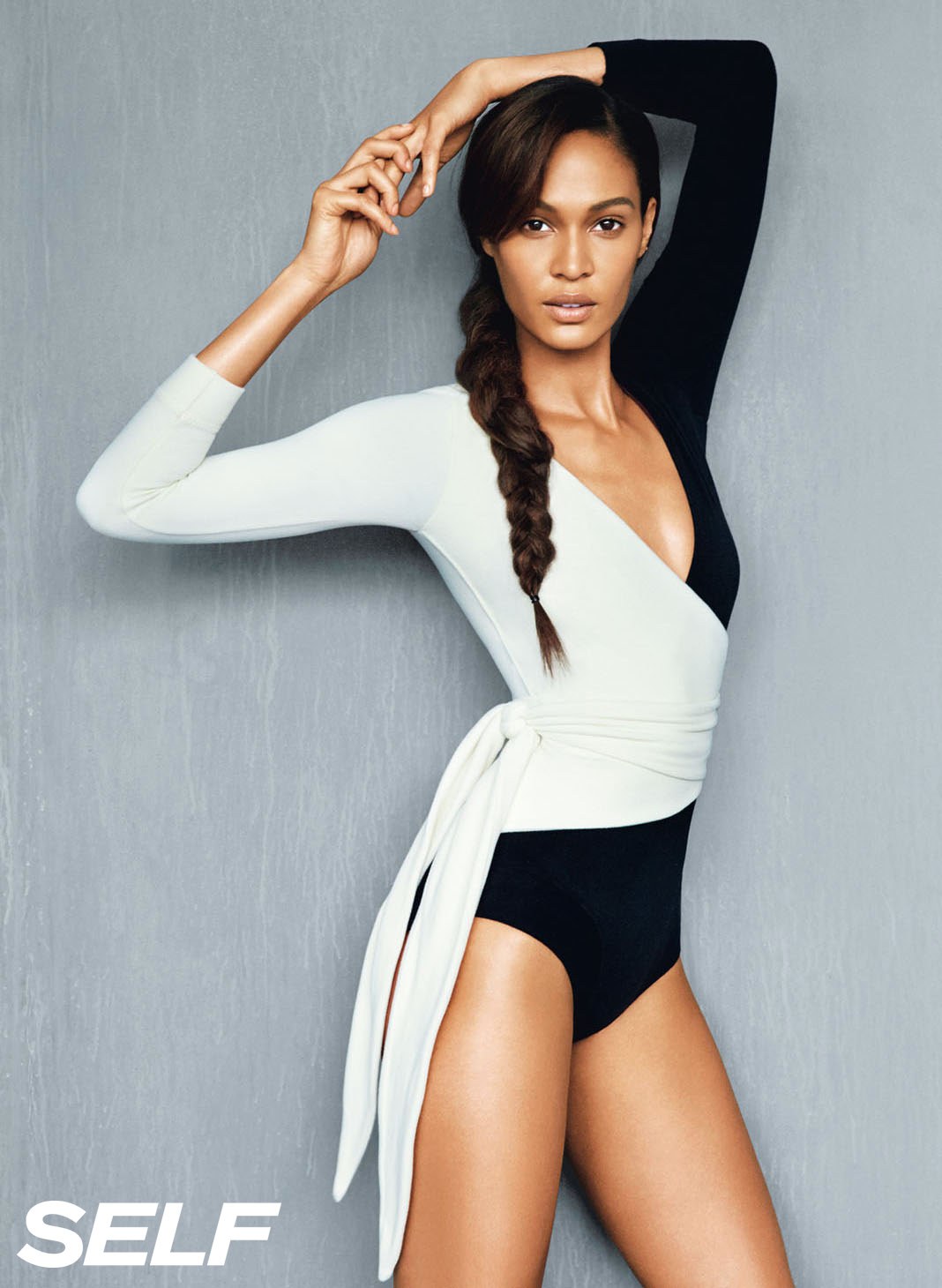 Models.com says ‘With her innate elegance and multi-cultural beauty, Joan Smalls has become the defining face of modern luxury. Her unique blend of strength and elegance has captivated everyone from Karl Lagerfeld, Steven Meisel, and Carine Roitfeld. Her flawless bookings raise the bar for models everywhere. Vogue Italia, Vogue Paris, Pop, i-D, V, W, there isn’t a cover she hasn’t conquered, nor a campaign she hasn’t landed. With the coup de grâce of an Estee Lauder contract solidifying her place as the girl of the moment, Joan moved from phenom to full-fledged powerhouse. Few models have seized their moment in such chic style’.