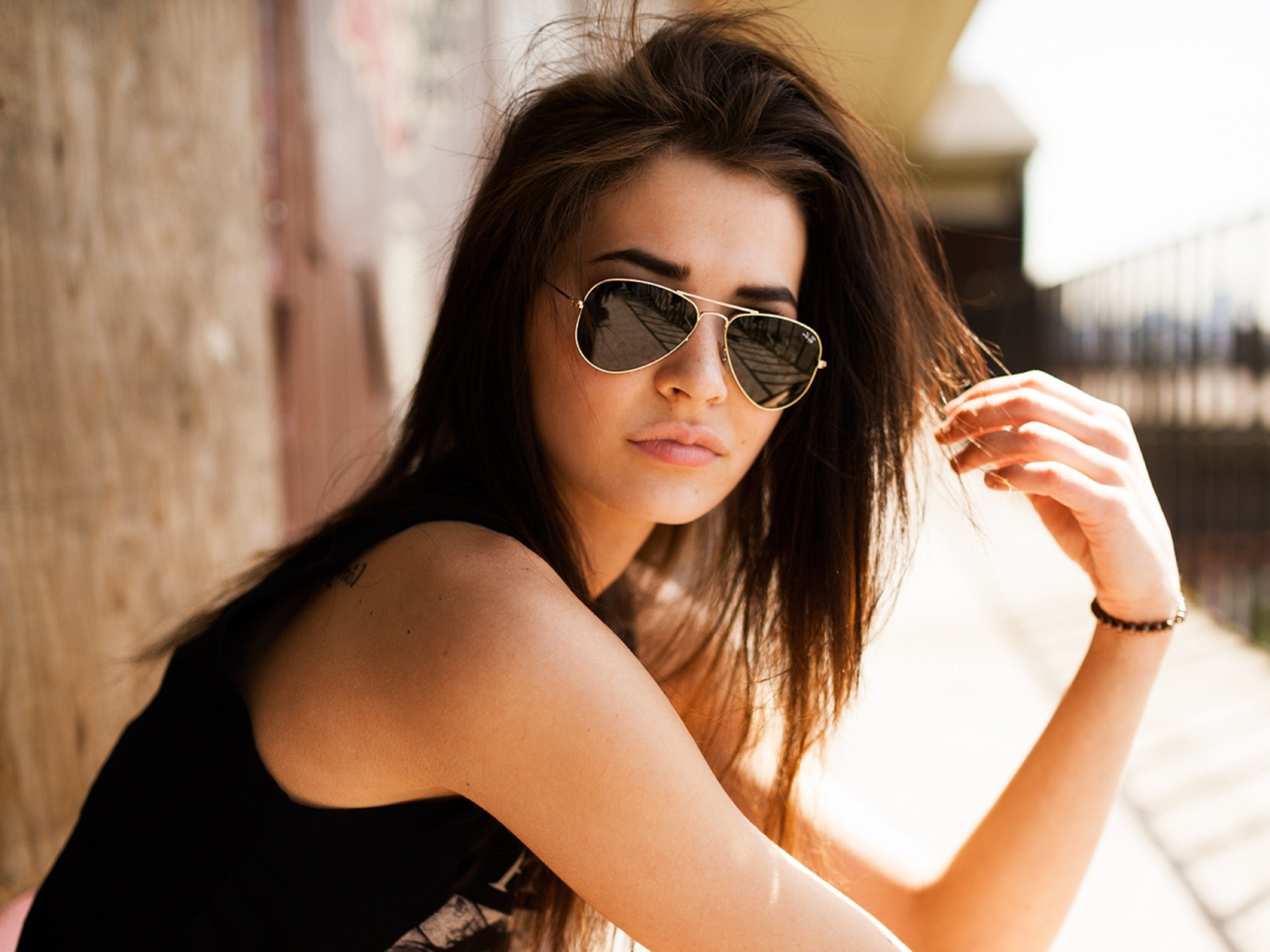 To look amazing, have more energy, be happier, stay healthier far into the next century? You’re in luck; what follows are ultra-easy body/mind boosters that’ll keep you in great working order and feel fabulous now – and later.

In addition to making you feel and look better right now, these little tips will add years to year life. Many of the same things that prevent disease 20 years down the line also make you feel great this afternoon “says Joan Kenley, Ph.D., author of Whose Body Is It Anyway? Smart Alternative and Traditional Health Choices for Your Total Well-being. Read on to discover just how much better you could feel today and tomorrow by making these simple changes.

WAKE UP YOUR BRAIN WITH TEA

To feel a fabulous surge of energy in the morning ditch that cup of coffee and have a cup of tea. Tea contains manganese, a mineral your brain cells need to perform at their most efficient level. It also has half the caffeine of coffee, so it gives you a gentle lift that won’t lead to a post-caffeine crash.

Boston’s Brigham and Women’s Hospital found that tea drinkers have 44 per cent fewer heart attacks than those who skip the good-for-you-brew. 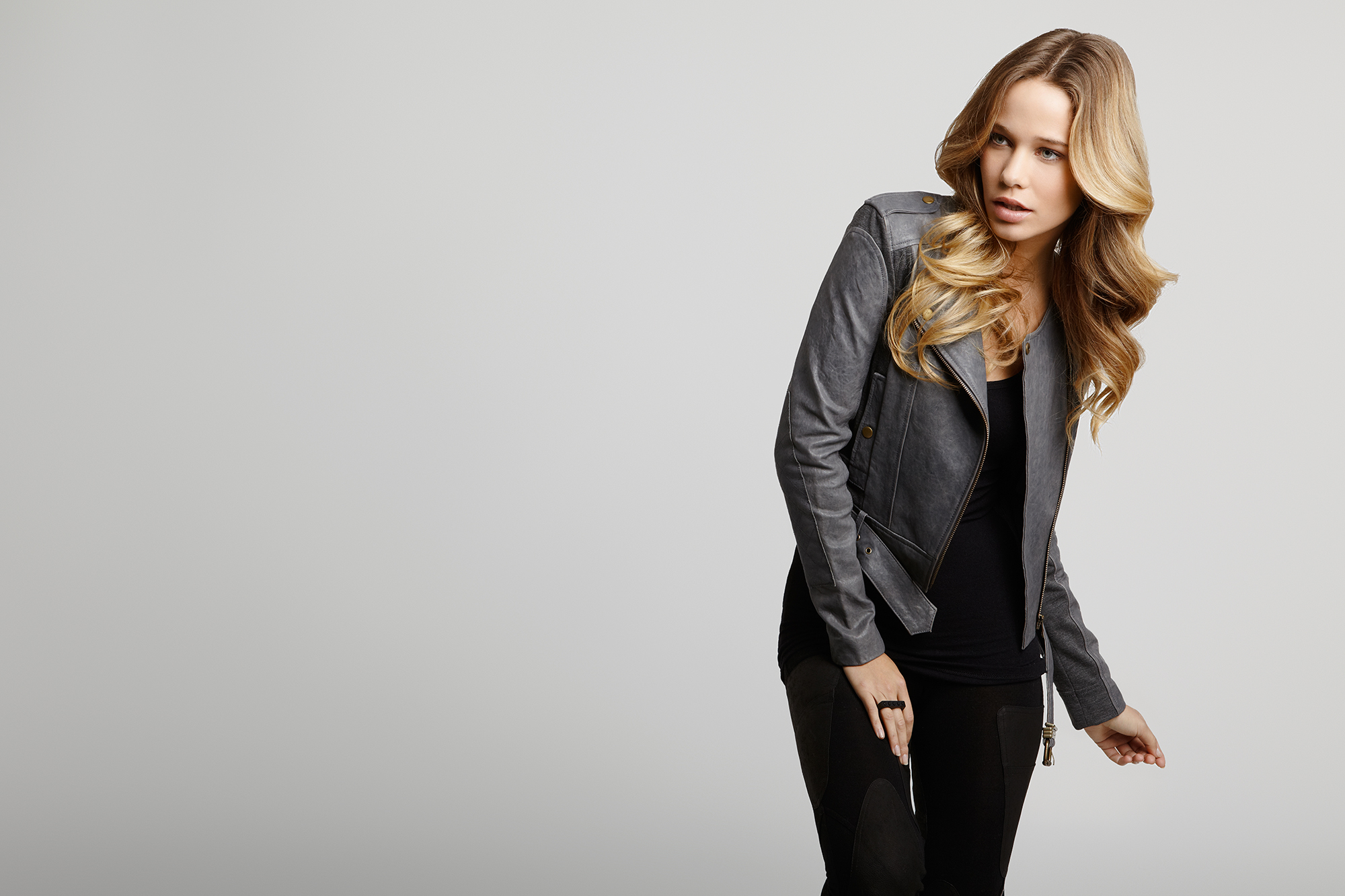 According to Harold Nelson, a physician, tight, crowded spaces such as elevators are literally teeming with germs during flu season: by taking the stairs instead, you limit your exposure and lower your chances of catching a bug.

Climbing the stairs may help you stay healthy long after flu season has passed: regular exercise increases the activity of immune system-boosting T-cells.

All types of exercise trigger the release of mood-enhancing hormones called endorphins. In a recent study, people who lifted moderately heavy weights showed major reductions in their anxiety levels after just one session.

Good muscle tone also raises your body’s resting metabolism, which will help you maintain a healthy body weight (which decreases your risk for many conditions, including adult-onset. diabetes, cancer, and clogged arteries).

START YOUR DAY WITH GRAINS

A humble bowl of grain-based, low-sugar cereal with skimmed milk has all the components of the perfect morning meal. The combo of protein, fiber, and carbs, as well as the vitamins and minerals most store-bought cereals are typically fortified with, gives you the nutrients you need for all-day energy.

A study of more than 30,000 women revealed that those who ate a daily serving of whole cereal, brown rice, or other whole grains were less likely to die from heart disease and cancer than those who ate few grain-based foods. 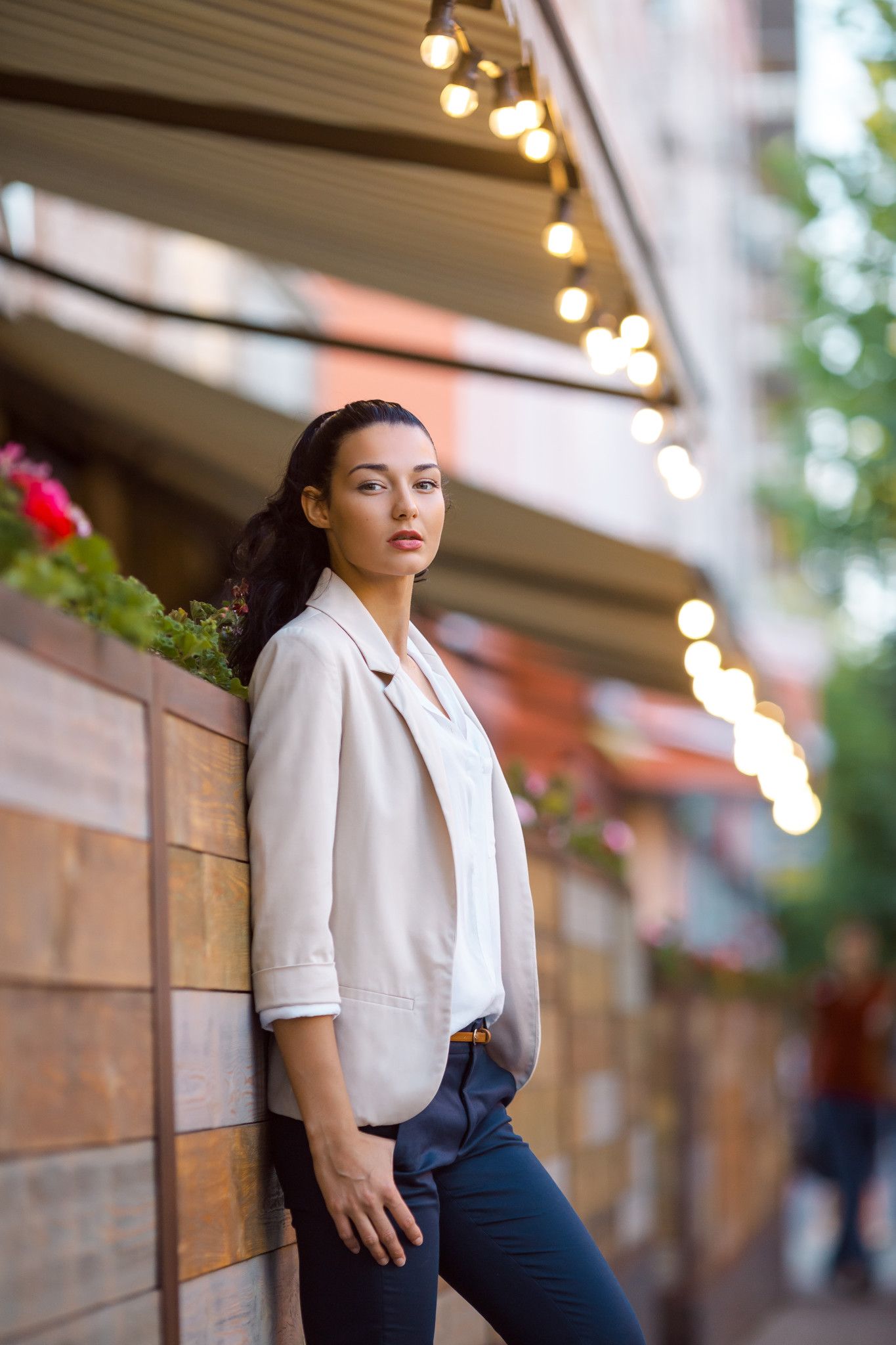 To prevent end-of-the-day muscle tension, take at least three 10 minute exercise breaks daily. “Activity breaks such as walking a memo to a colleague or even standing up and stretching can prevent the aching in your joints and muscles that often happens when you’ve been sitting for too long, “explains John Triano, Director of Chiropractic at the Texas Back Institute in Plano, US.

In a study of more than 200 subjects, those who took three 10-minute exercise breaks a day improved their overall fitness levels, thereby lowering their risk of stroke and heart attack.

Getting plenty of Vitamin B6, found in chicken and potatoes and such shellfish as oysters and Lobster, may help ease PMS-related depression and irritability, according to a recent study published in the Archives of Neurology.

Getting enough B12 which is found in many of the same foods as B6 may make you up to four times less likely to get Alzheimer’s disease.

ADD 10 EXTRA CRUNCHES A DAY TO YOUR ROUTINE

If you’re stuck in a sit-up rut-you do them but your belly isn’t getting any flatter-try adding 10 extra every day.

Keeping your tummy trim can cut your cancer risk. Researchers from the University of Pittsburgh, U.S.

Food particles trapped between your teeth can cause bad breath as they start to decompose; flossing stops bad odor before it starts.

Bacteria that grow along you gum line may be responsible for heart disease-soft, penetrable gum tissue provides an easy portal for bacteria to enter into the blood stream, where it can contribute to heart attach-causing, clogged arteries. And regular flossing can also prevent future pregnancy pitfalls, according to recent research, women with severe gum disease are up to seven times more likely to have premature infants. 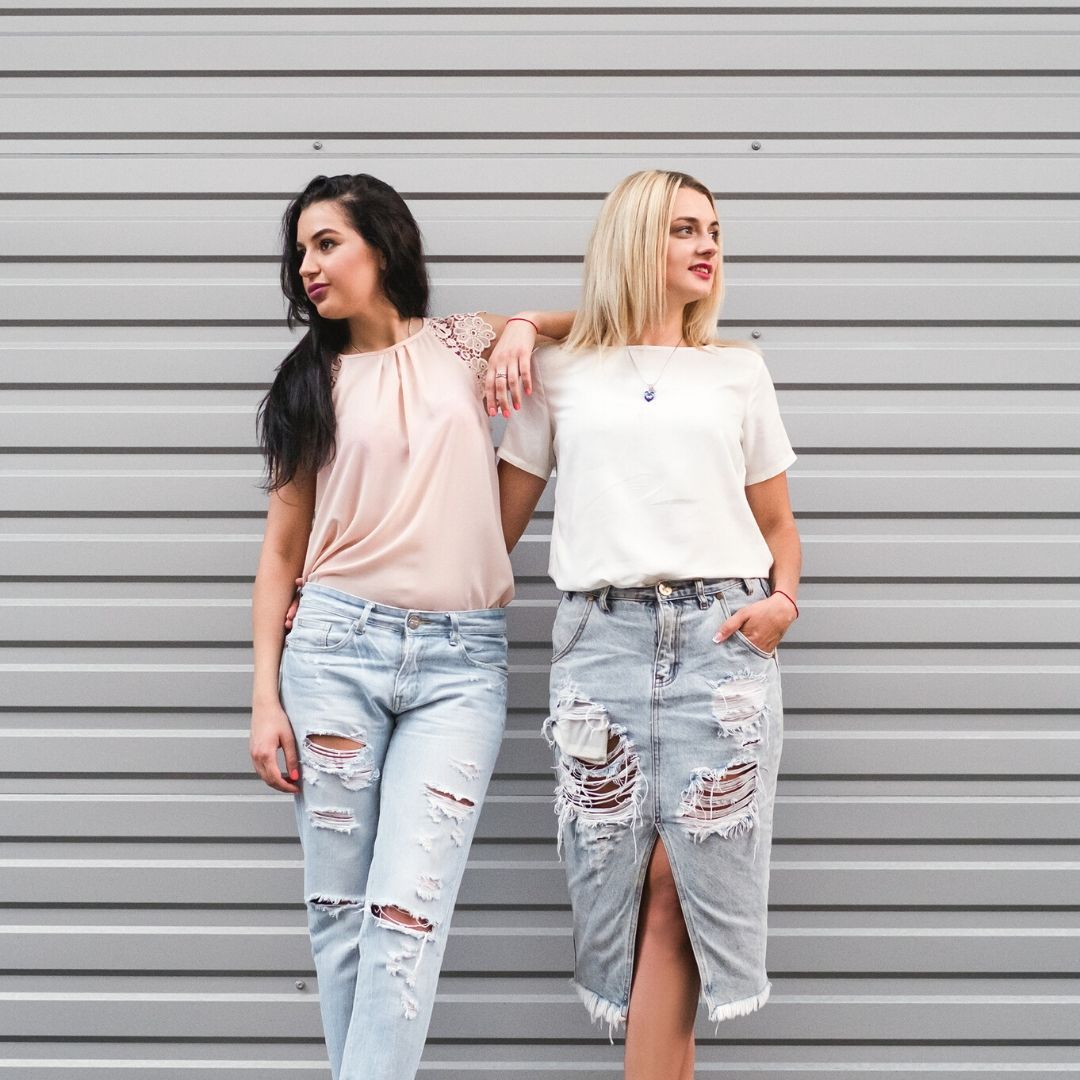 If you squeeze and release the muscles you use to stop the flow of urine 30 to 50 times a day, you will build the muscles key both to gripping his penis and to having better orgasms yourself.

Doing these exercises (known as Kegels) daily also provides insurance against the later-in-life bladder-control problems that affect many women over 60, according to Kristene Whitmore, M.D., director of the Pelvic Floor Disorders Center at Graduate Hospital in Philadelphia, US.

The key to a youthful complexion is healthy collagen (found in the supportive layers that plump up young skin), which requires Vitamin C to churn out fresh new cells.

Eating fruits and vegetables (especially ones high in Vitamin C, such as peppers, broccoli, strawberries, and oranges) will do more than give you a healthy glow- they’ll help your cholesterol levels. Vitamin C elevates levels of HDL, the ‘good’ cholesterol that protects against clogged arteries and heart problems.