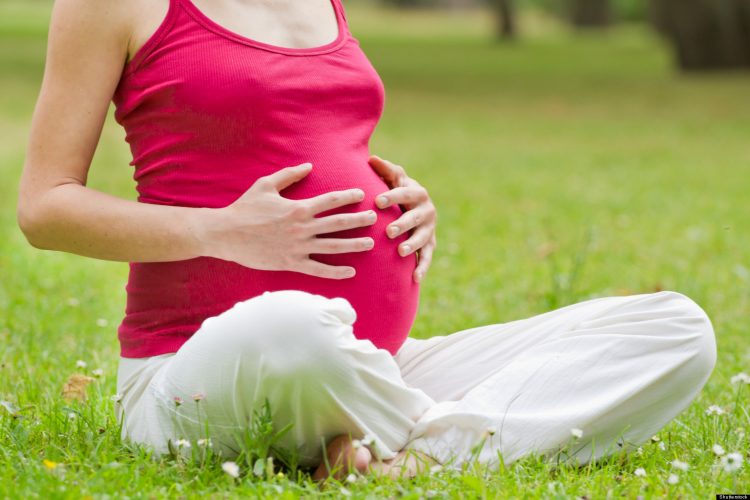 A complete and toxin free diet is important (i.e. minimize the processed foods) for fertility and conception.

According to scientists all women who are trying to conceive should consider adequate intake of vitamins and minerals in order to boost fertility. In a study half of women were given a multivitamin and mineral tablet to take each day and half were given folic acid, recommended by government to prevent abnormalities in the baby. Four weeks later they then had a fertility drug treatment. Women on the vitamins were more likely to conceive and 60 per cent were still pregnant three months later compared to 25 per cent on folic acid. The study conducted by researchers at Warwick University involving 56 women attending University College London and the Royal Free Hospital fertility units. 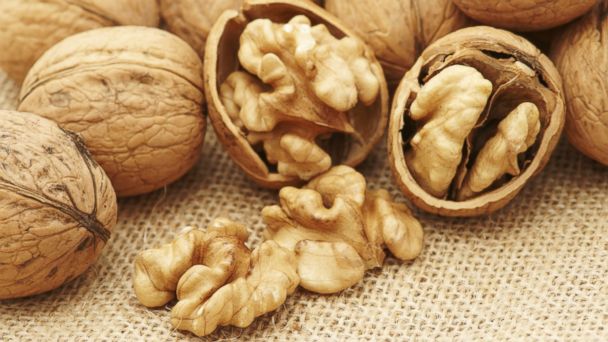 Start eating a variety of whole grains, fruits, and vegetables each day, and reduce your intake of fat. Boost your intake of foods that are rich in iron and calcium and—if your health care provider recommends it—consider taking a multivitamin supplement or prenatal vitamin, especially one that contains folic acid. Just make sure you don’t overdue it with vitamins A or D, which are potentially hazardous during pregnancy.