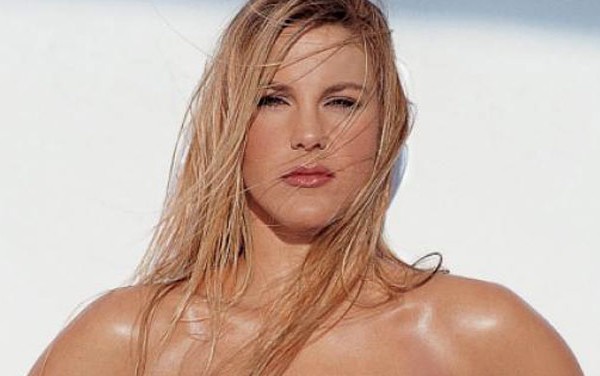 Haley Cope was born on April 11, 1979. She is an American former competition swimmer, Olympic medalist, and former world record-holder. She won a silver medal at the 2004 Summer Olympics, eight world championship medals, and held a world record in the 50-meter backstroke.

Clark swam at the University of California, Berkeley from 1998 to 2001. In 2000, she was named the Pac-10 Conference swimmer of the year, and helped lead California to a fourth-place finish nationally. Clark was the second of three consecutive conference swimmers of the year from Berkeley; Marylyn Chiang in 1999, herself in 2000, and Natalie Coughlin in 2001, 2002, and 2003. At the 2000 NCAA national championships in Indianapolis, she swam the 50 metre backstroke in 27.25 seconds, breaking Sandra Völker’s short course world record. She graduated in 2001 with a bachelor’s degree in mass communications. In 2001, she won a gold medal in the 50 metre backstroke at the World Aquatics Championship, and two medals at the final Goodwill Games. Her 50 metre backstroke performance at the Goodwill Games was a record time for the competition.

After graduating from Berkeley, Cope continued her swimming career, winning her second short course worlds title at the 2002 Short Course World Swimming Championships held in Moscow. She won gold medal in the 100 backstroke, and two silver medals in the 50 backstroke, and the 4×100 metre medley relay, in which she swam the backstroke leg. In 2003, she swam at her second long course World Championships in Barcelona, where she won a silver medal in the 4×100-meter medley relay.

Cope’s last major international competition was in October 2004, at the 2004 Short Course World Swimming Championships in Indianapolis. In Indianapolis, she repeated as champion in the 100 backstroke,as well as winning the 50 backstroke. As part of the American team, she won a silver medal in the 4×100-meter medley relay.

Clark married her former coach, Brian Clark, in 2002, and has three children. She is currently operating a swimming school in Chico. Clark posed nude for the September 2004 issue of Playboy magazine.