This Mother’s Day, we share the inspiring stories of 3 successful momtrepreneurs and their journey managing their kids and work. 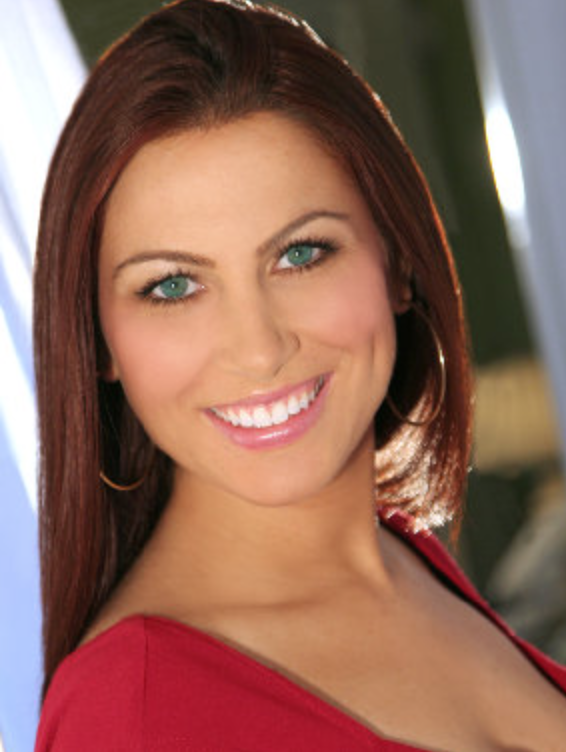 Running a business is hard, but not as hard as raising kids, according to Shara Strand, owner of Shara Makeup Studio, the in-house makeup studio located in the Pierre Hotel. Shara focuses on giving one-on-one makeup lessons with her own line of makeup products, Shara Cosmetics, and is offering a Mother’s Day promotion for daughters to purchase a makeup lesson, and bring their moms for free. She founded her company during the recession, when nobody wanted to get their makeup done for $160 anymore—they wanted to learn to do it themselves.  People started scheduling appointments in Shara’s apartment. After a few months, Shara Makeup Studio took off, and she became “the make-up lesson person.”  To all momtrepreneurs, her advice is to always ask for help.  She believes that nobody can be on top of their business without help, so you should never feel bad asking for it.  She believes that being an entrepreneur makes her a better mom, as she didn’t used to feel happy when she wasn’t working, but now when she ends work she looks forward to playing with her baby girl.  She is excited for her second child, which she is expecting this month. 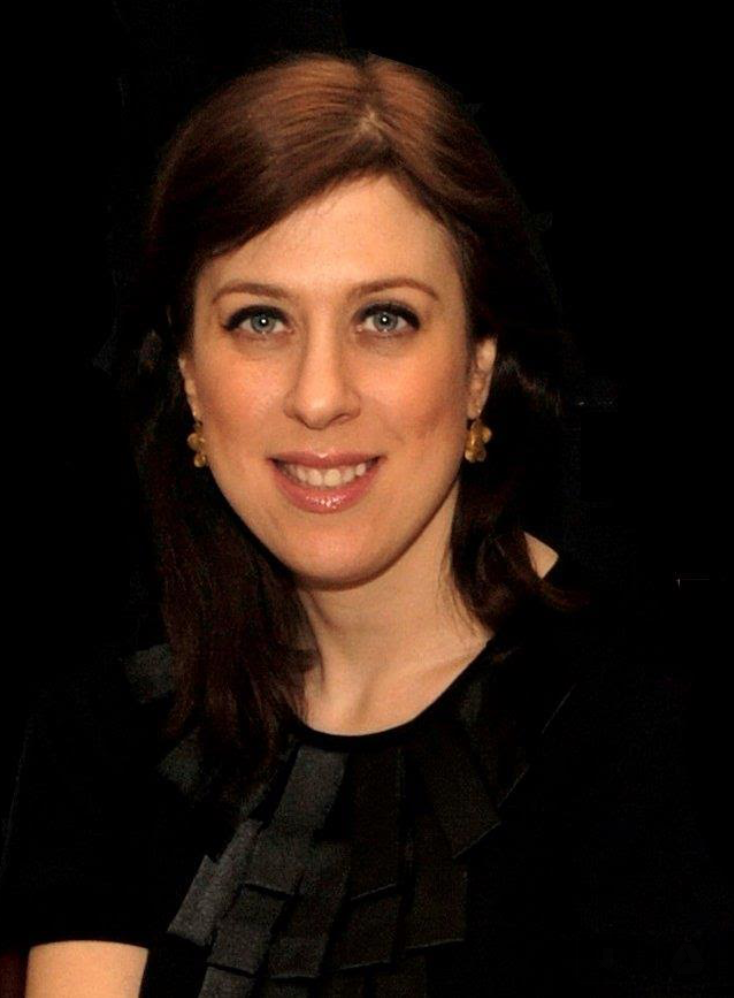 Debbie Freund, a Jewish woman from New York, also believes that being a mom while working is both manageable and meaningful.  Debbie was walking by the Western Wall several years ago when she encountered representatives from a Bible-based church in the States.  During a meaningful conversation, they realized that Jews and Christians share a bond—an emphasis on tradition.  After this experience, Debbie continued to have interfaith conversations with other Christians.  Then came the epiphany: she had to find a way to give back to Christian and Jewish communities.  She realized that the Bible symbolized Christian and Jewish values, so began brainstorming ideas as to how to make the Bible portable.  Then she visited a museum and gazed upon the smallest Bible in the world, written on a nanochip.  Everything clicked, and she cofounded Wear-A-Bible in early 2017. Wear-A-Bible is a jewelry company that places the entire Bible on a 5mm X 5mm silicon chip and then inserts it into their pieces.  WearABible allows people to keep the Bible close to their hearts every day. 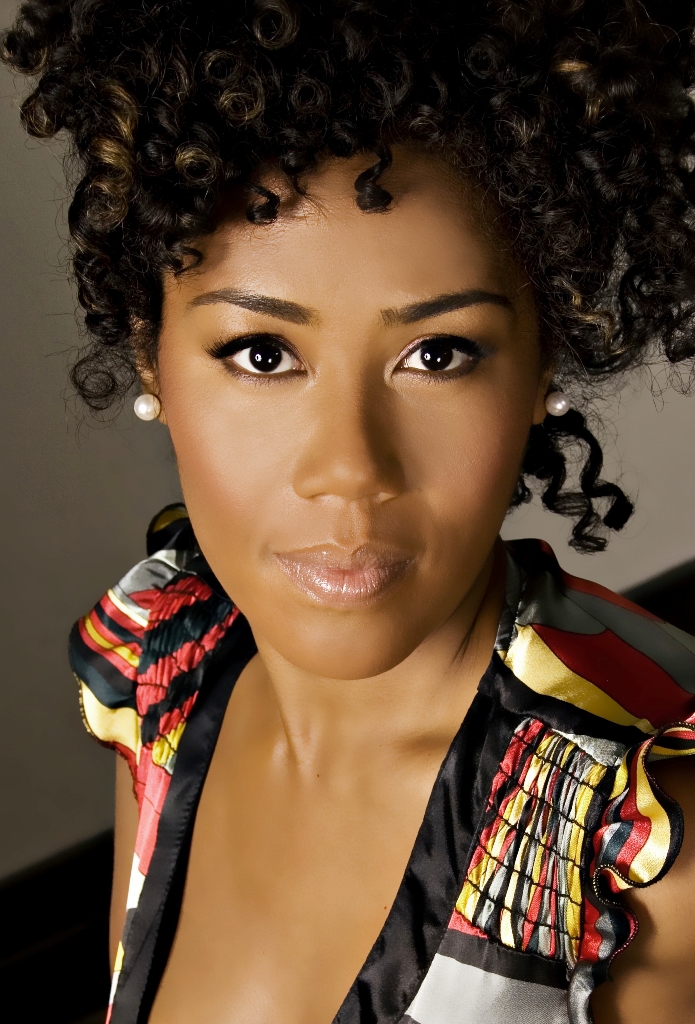 Miko Branch is the Co-Founder and CEO of Miss Jessie’s products for curly hair. Miko started her business from scratch as a new mom.  She had a baby boy in 2000, and soon after, she realized that her straightened hair was not compatible with a newborn, particularly during bath time.  So, out of necessity, she combined her entrepreneur spirit with her love of all things beauty, and cofounded a makeup line dedicated to naturally curly hair.  The result was a new company.  Miko is a single mom and an inspiration for other moms and aspiring entrepreneurs.  She believes that running a business and being a mom are both independently hard, but together they bring her fulfillment.