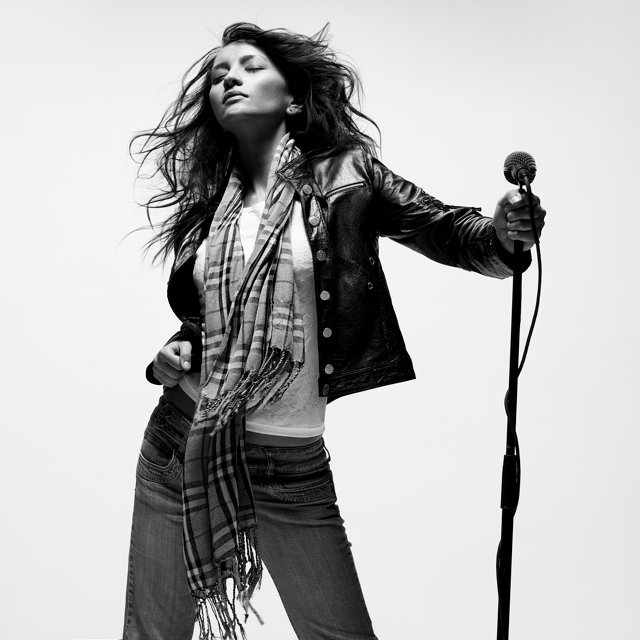 Born and raised in St. George, UT, singer Rosalee dreamed of making her mark on the music industry. Finally, Rosalee got her chance at a break when music tycoon, David Foster, who has produced for legendary artists like Whitney Houston, Andrea Bocelli, Christina Aguilera, Michael Buble, Josh Groban, and Jennifer Lopez to name a few, held a contest to find the next big star to accompany him on stage.

Rosalee impressed him with her video submission, got on stage and her career took off! From then on she would sing the national anthem at every sporting event from the NFL, NHL, NBA and even HBO and Showtime boxing events.

For the last few years Rosalee has been the lead performer on shows all over the Las Vegas Strip, touring, and working on her debut album, “What It Is,” with some of music’s heaviest hitters like Stevie Wonder and Gladys Knight. On January 15, 2016, Rosalee released her hotly anticipated single, “Just My Thang,” featuring Snoop Dogg which has reached #5 on the Billboard chart for retail single sales and #31 on the Urban Adult Contemporary radio chart.

Inspired by R&B/soul and funk, Rosalee has a soulful voice that has caught the attention of the Internet with her live Facebook chats and motivating messages that inspire her fans, better known as #SOULdiers. With over 180K followers on Twitter, over 50K followers on Instagram, and about 100,000 likes on Facebook, Rosalee is in constant contact with her #SOULdiers sharing her dreams and encouraging them to live out theirs. 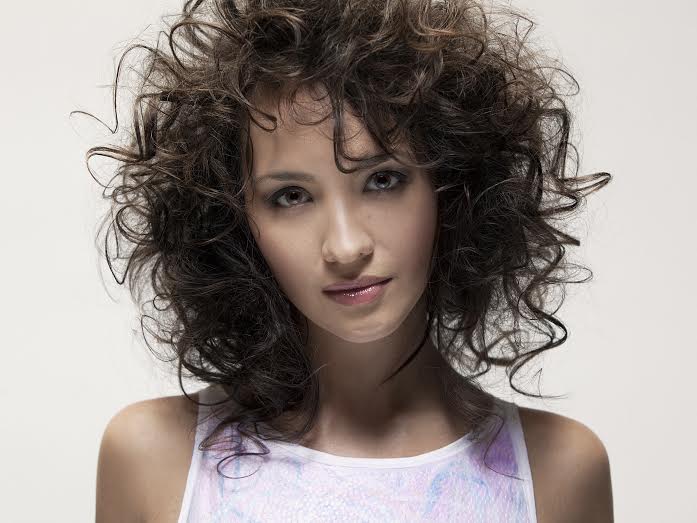 Ms. Namita Nayyar: You were born and raised in in St. George, UT, where you dreamed of making your mark in the music industry. You finally got a chance at a break when music tycoon, David Foster, who has produced for legendary artists held a contest to find the next big star to accompany him on stage. From then on you have sung the national anthem at every sporting event from the NFL, NHL, NBA and even HBO & Showtime boxing events. One of the pinnacle of professional success was on January 15, 2016, when you released the hotly anticipated single, “Just My Thang,” featuring Snoop Dogg. Tell us about this professional journey of success that took you to where you are now in the world of singing?

Ms. Rosalee: Singing has always been a passion of mine. Growing up with little support, the dream seemed to be an intangible one, but I have always worked hard and never gave up on myself. I learned how to trust and believe in my strength. I feel so completely fortunate to have accomplished what I have thus far.