May 22 is recognized as World Pre-eclampsia Day, aiming to raise awareness about preeclampsia, a pregnancy-specific hypersensitive disorder. 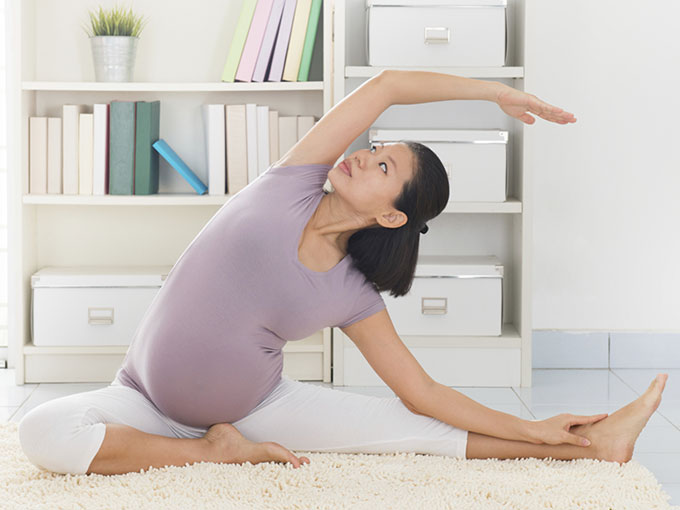 Stretching exercises may be more effective at reducing the risk of preeclampsia than walking for pregnant women who have already experienced the condition and who do not follow a workout routine, according to researchers at the University of North Carolina at Chapel Hill School of Nursing. According to experts, stretching produced more transferrin, a plasma protein that transports iron through the blood and protects against oxidative stress on the body, and thus helps guard against preeclampsia.

Preeclampsia, or pregnancy-induced hypertension, is a condition that affects up to 8 percent of pregnancies every year and is among the leading causes of maternal and fetal illness and death worldwide. Preeclampsia is characterized by a marked increase in blood pressure during pregnancy and may be accompanied by swelling and kidney problems. It is diagnosed when blood pressure readings taken twice in six hours read 140/90 or higher.

Based on the research, these results seemingly contradict the conventional wisdom that walking is the best protection pregnant women have against developing preeclampsia. But for women who were not physically active before becoming pregnant and who have experienced preeclampsia with a previous pregnancy, that might not be the case. 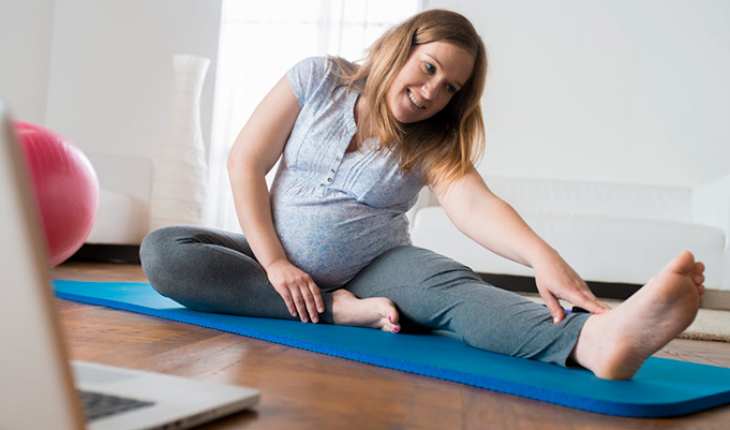 From November 2001 to July 2006, 79 women with a previous preeclampsia diagnosis and a sedentary lifestyle participated in this National Institute of Nursing Research-funded study. Women were randomly assigned to either the walking group (41 women) or the stretching group (38 women) during the 18th week of pregnancy. The walking group was asked to exercise for 40 minutes five times a week at moderate intensity, following the program recommended by the Surgeon General and the American College of Obstetrics and Gynecology. Stretchers were also asked to perform slow, non-aerobic muscle movements with a 40-minute video fives times a week. Frequency and duration of exercise decreased in both groups as the pregnancy progressed.

At the end of pregnancy, almost 15 percent of women in the walking group had developed pre-eclampsia. Less than 5 percent of the stretching group developed the condition. While the incidence of pre-eclampsia in the walking group was similar to that reported in high-risk pregnancies, the frequency among the stretching group was similar to rates seen among the general population.

Clearly, walking does not have a harmful effect during pregnancy. But for women who are at high risk for preeclampsia, results may suggest that stretching exercises may have a protective effect against the condition.

Following an active exercise plan is good, but only if a pregnant woman is truly able to do it. For some who already have a risk of preeclampsia, stretching might be a better option.