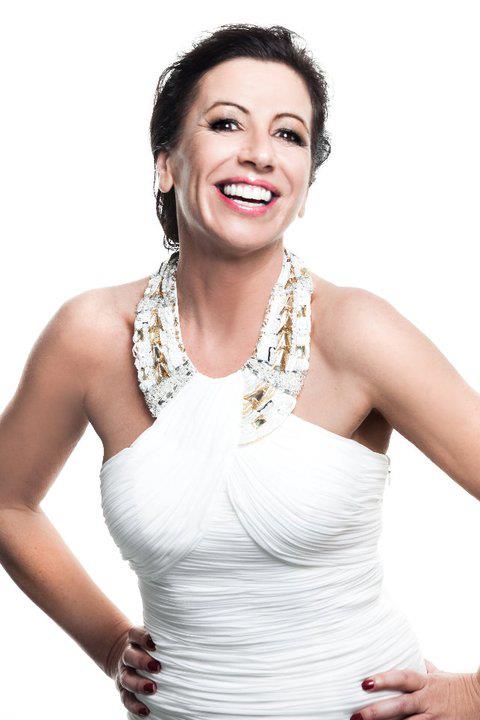 One of the oldest members of the cast, Lina Hodgkins is a beautiful woman with a difference. Lina has helped propel the Spanish club scene into the spotlight and is famously known as “Mummy Marbella”.

Many of you have partied the night away at the famous Linekers Puerto Banus. But behind the scenes making sure that all the different bars and clubs of the Linekers Group in Puerto Banus continue to offer the very best entertainment is the lovely workaholic, Lina Hodgkins.

She is the girl that makes everything happen at the Linekers Group in Puerto Banus so we thought of catching up with Lina for a chat about her time in Marbella, on the show Life on Marbs and her fitness secrets.

Lina is one of the stars of the much talked about reality TV show Life on Marbs and you can now find her on ITVBe’s new show “Playa in Marbella”! 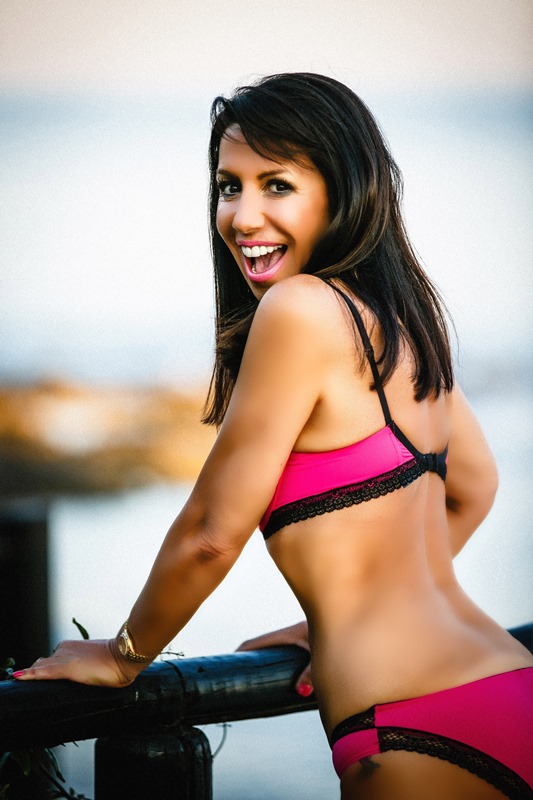 Lina Hodgkins is a Stunning and Accomplished Reality TV Star and Businesswoman. She is in conversation with Namita Nayyar, President Women Fitness.

Ms. Namita Nayyar: You have been featured as one of the contestants on the ITVBe reality show Life on Marbs which propelled your career in Acting and in Reality TV to the height of success. Tell us more about this spectacular journey?

Ms. Lina Hodgkins: Filming Life on Marbs was an amazing project to be involved in and I felt so privileged to be asked to star in this, it was a real eye opener understanding both sides of the camera. It still feels strange when I am stopped in the street for photos and a chat with complete strangers, but I have to admit I actually enjoy it and that fact that I drive a bright pink Audi and so hardly inconspicuous, I have people queuing up to take selfies with my car. I wouldn’t class myself as an actress as the show was completely non- scripted so there was no acting involved, just me being my normal self, which is why I believe the general public liked me as they realized I was so real with no hidden agenda.