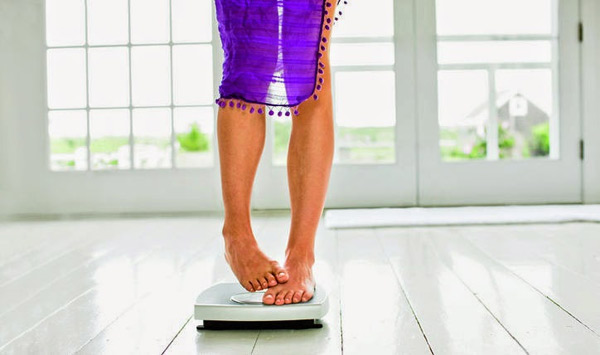 Using a weighing machine can be a useful tool to help adults control their weight, but for adolescents and young adults this behavior may have negative psychological outcomes.

Researchers from the University of Minnesota recently tracked the self-weighing behaviors of more than 1,900 young adults as part of Project EAT (Eating and Activity in Teens and Young Adults) and found increases in self-weighing to be significantly related to increases in weight concern and depression and decreases in body satisfaction and self-esteem among females.

The researchers’ primary interest in this investigation was to understand how changes in self-weighing were related to changes in the other variables studied. Results indicated that females who reported increases in self-weighing over the 10-year period were expected to have increases in weight concern and depressive symptoms and decrease in body satisfaction and self-esteem. As such, self-weighing may not be an innocuous behavior and care should be taken when young adults report self-weighing.

For years, teenagers and women have spent and still spend a large portion of their lives focussing on how much they weigh. If they don’t weigh what they want their days are spent feeling bad about themselves to varying degrees. Then, they either spend their time trying to put in place behaviors that they think will help them achieve that weight, or feeling defeated and depressed about their ability to do “what’s needed” to lose weight. So, from both a physical and mental health standpoint, the focus on the number on the scale can significantly interfere in your daily routine.

For so many of us the scale is a source of stress and self-loathing, but it really shouldn’t be. Don’t think of the scale as anything other than a compass — something we use when losing weight to keep us going in the right direction. 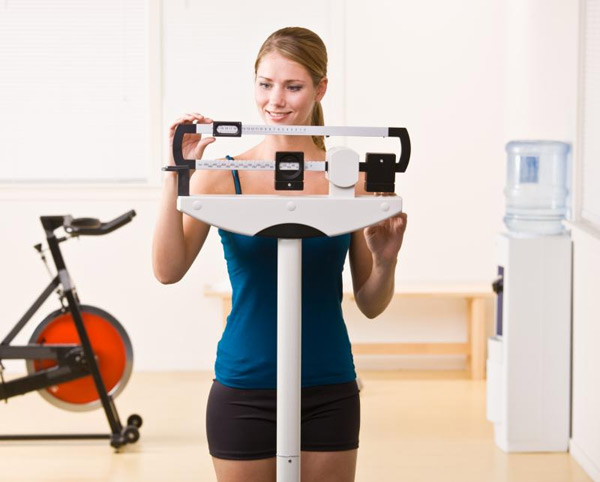 According to the National Weight Control Registry, 75 percent of individuals who have managed to successfully lose weight and keep it off consistently weigh themselves. In addition, a 2012 study in the Journal of Nutrition and Dietetics concludes that people who lose weight are less likely to regain it if they weigh themselves on a regular basis.

Become media savvy and educate yourself about the hidden powers of advertisement. Advertisers spend tons of money on strategies especially designed to make you feel there is something wrong with you, thus making you feel deficient by comparison. Never forget that how you look is only one part of who you are. Develop a sense of identity based on all the many things you can do, the values you believe in, and the person you are deep inside.