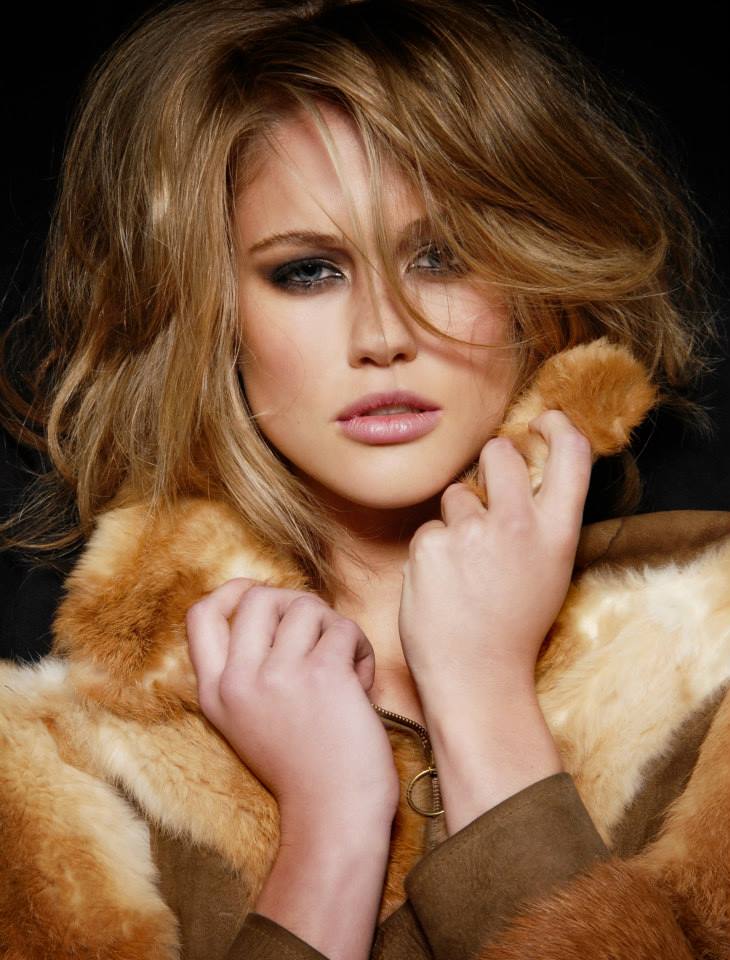 Scherri Biggs is a model, television presenter, charity ambassador and former Miss Australia. She grew up in Perth, where she began modelling at the age of 16 featuring in campaigns both in Australia and overseas. She has worked with labels such as Aurelio Costarella, Timothy Godbold, Nike, Calvin Klein, Forever New and Westfield, and has also graced the catwalks for Myer and David Jones.

Scherri’s big break came in 2011 when she was crowned Miss Universe Australia and went on to compete in the Miss Universe finals in Brazil, finishing in the top 10.

On her return to Australia, Scherri’s bubbly personality and stunning looks resulted in modelling campaigns with brands such as Mossimo and Novo shoes. She was named the face of Nude By Nature cosmetics, and also designed a swimwear line for Kooey Summer 12/13, “Scherri-Lee for Kooey”, launched at the Sydney Fashion Week in 2012. 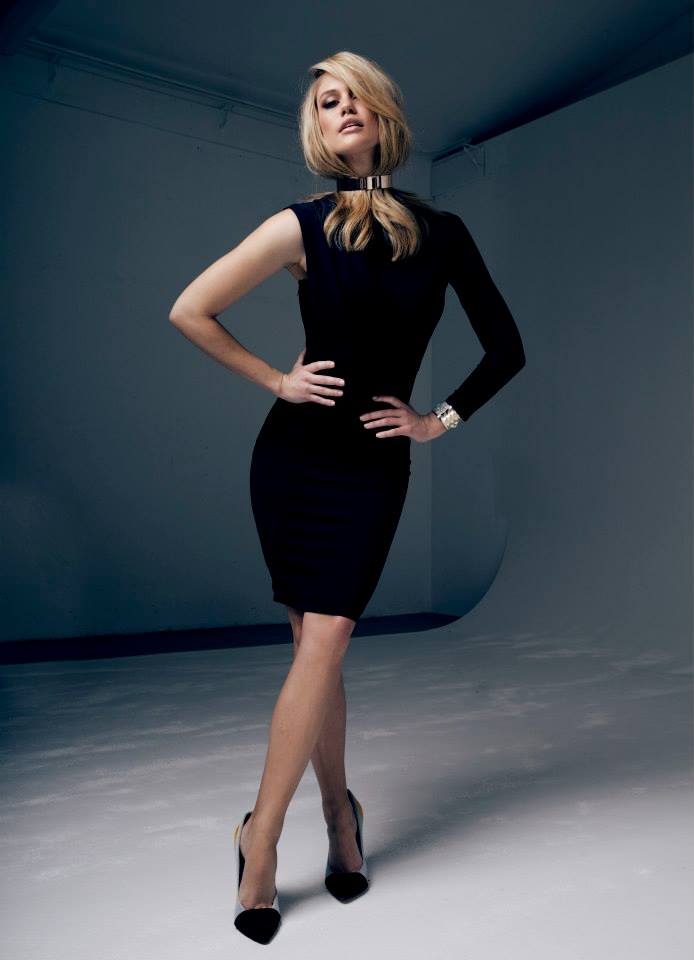 In the last year Scherri has expanded her career into the world of television. She is currently a presenter on Coxy’s Big Break, and has been a member of Channel 7’s broadcast team for the 2012 Spring Racing Carnival, Melbourne’s New Years Eve broadcast, as well as the 2013 Australian Open.

In 2013 Scherri was named as an ambassador for the YGAP 5cent campaign, which encourages the public to donate their 5c pieces to raise funds to make lasting change both in Australia and overseas. With a number of incredible campaigns under her belt and a blossoming television career, Scherri has established herself as one of Australia’s most popular rising stars.