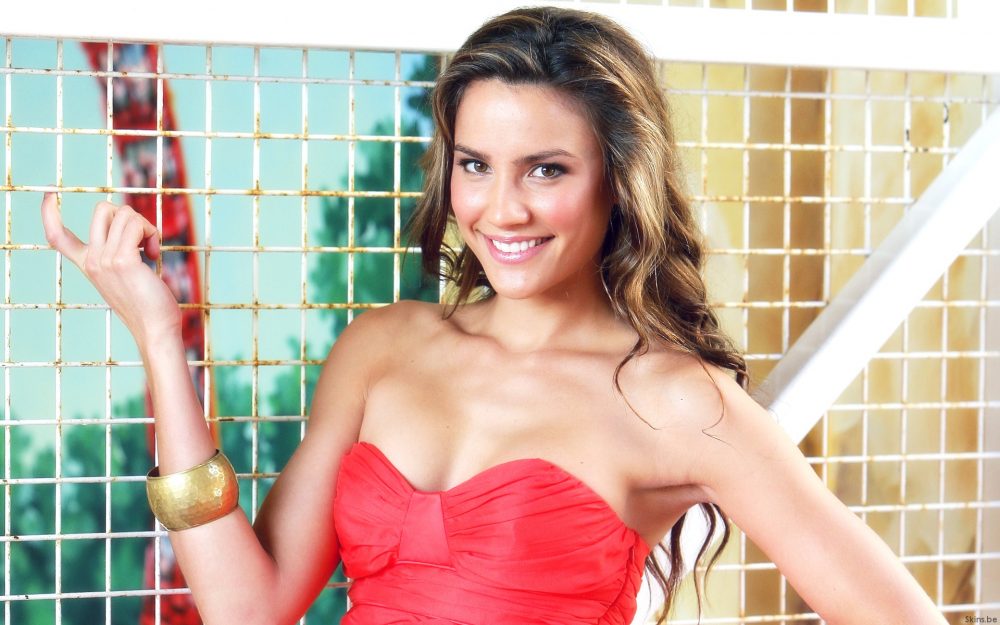 Rachael Finch is an Australian beauty pageant titleholder and television reporter. She was awarded the ‘People’s Choice Award’ for the 2006 Miss Teen Australia and she finished as the third runner-up in Miss Universe 2009 pageant.

Finch was crowned Miss Universe Australia on 22 April 2009 and subsequently represented Australia at the Miss Universe 2009 pageant held in the Bahamas on 23 August 2009.

She was roommates with Miss USA, Kristen Dalton, during the Miss Universe campaign. Rachael’s modeling career kick-started in 2004 when she won the Queensland Model of the Year title; but school remained her priority. In 2006, she was first seen by international agents Ford, Click, Elite, and IMG at a ProScout event held in Brisbane.

She is half Ukrainian on her mother’s side. On 14 November 2009; Finch along with a host of other celebrities took part in the “McHappy Day” fund raising activities. She continues to use her growing celebrity status to contribute to charitable causes after appearing in Australian luxury lifestyle magazine, Box Magazine, in 2010 to raise money for children’s charity ToyBox International. 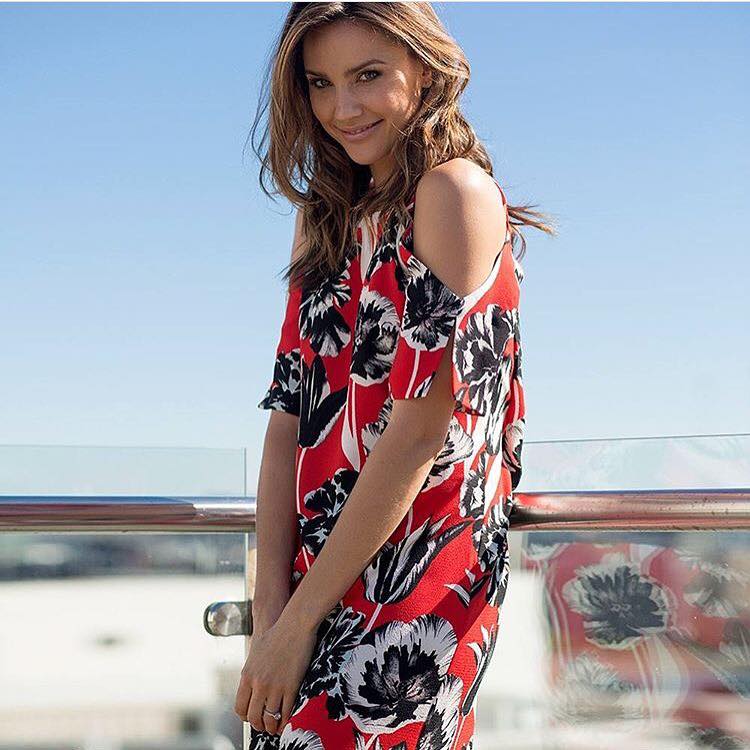 Finch married her former Dancing with the Stars partner Michael Miziner. Finch gave birth to her daughter, Violet Rachael Miziner, in September 2013. Finch works for the Seven Network as a reporter for several of its programs across current affairs and sports telecasts as well as making contestant appearances on Seven Network’s in-house celebrity competition programs. Finch was one of the contestants in Celebrity MasterChef Australia in 2009. She progressed to the semi-finals, where she and Biggest Loser trainer Michelle Bridges made it through to the next stage. She reached the grand-finals in which she came third overall. Finch also appeared in the 2010 series of Dancing with the Stars. She was eliminated on 1 August 2010.

Rachael Finch is one of Australia’s most popular media personalities, capturing the hearts of the nation with her down to earth personality, natural beauty and enthusiasm for life. Currently signed to Seven Network, Rachael presents across a range of lifestyle, fashion and sports programming.

An advocate for leading a healthy and balanced lifestyle, Rachael is the poster girl for a wholesome and holistic lifestyle, making her a popular brand ambassador in the fashion, health and fitness spaces. Soon to be a ‘new mum’, Rachael is currently taking her passion for health and nutrition to the next level, by studying Health Coaching at the highly regarded Institute for Integrative Nutrition in New York by correspondence. 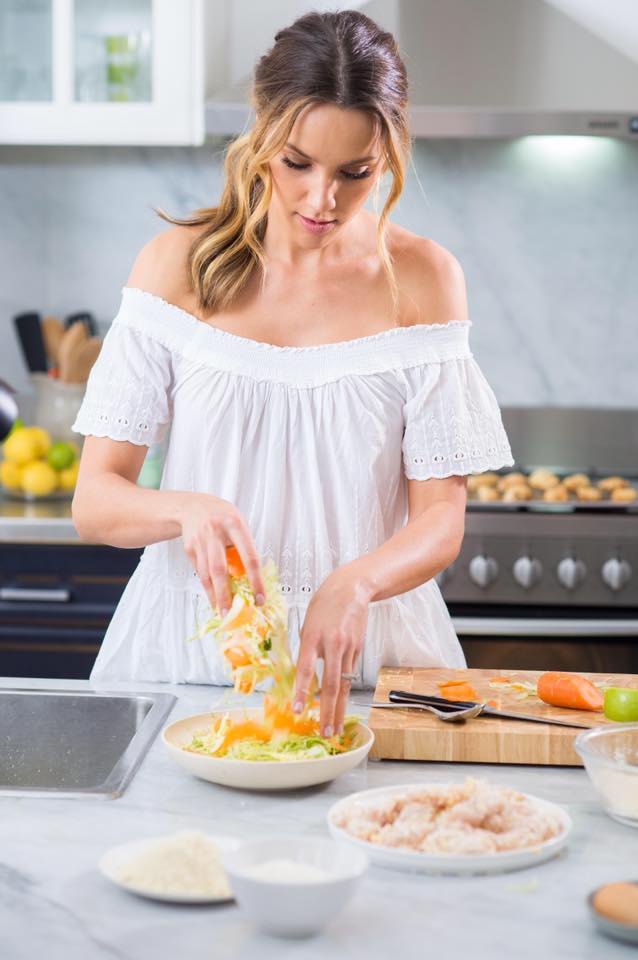 Born in Sydney, but raised in Townsville, the glamorous 24 year old has come a long way. Her modelling career has seen her travel the world, appearing in a number of high profile magazines and campaigns for both luxury and commercial labels. In addition to her ongoing modelling and media work, Rachael is also a committed spokesperson and ambassador for a number of charities.

Rachael made her mark on the world stage when she represented Australia at the Miss Universe competition in the Bahamas and placed 3rd runner-up back in 2009. Since then, the natural beauty has proven her versatility across a variety of platforms. With her passion lying in the television and media industry, Rachael undertook a presenting course at the Sydney Academy of Film and Television. Rachael’s first foray into television saw her cook up a storm to place third on Channel Ten’s popular show ‘Celebrity Masterchef’ in 2009.

Impressed with her distinctive and charming presence on camera, Seven Network soon signed Rachael and began to feature her across a number of programs.The past few years have seen Rachael appear on ‘Dancing With The Stars’, and the travel show ‘High Road, Low Road’ with co-host Tom Williams, along with presenting the weather on Seven’s ‘Sunrise’. She has worked as part of Seven’s reporting team for the network’s coverage of the Melbourne Spring Racing Carnival, presented nightly updates and a highlights show for the 2011 L’Oreal Melbourne Fashion Festival, co-hosted ‘The Great Outdoors’ and, more recently, various sports related segments. In 2011, Rachael’s versatility in the media also saw her in high demand as a regular guest on Nova’s national drive show ‘Fitzy & Wippa’. Her natural ability to engage and entertain audiences as a regular guest secured her a position as co-host on Nova’s evening show during the summer of 2012. 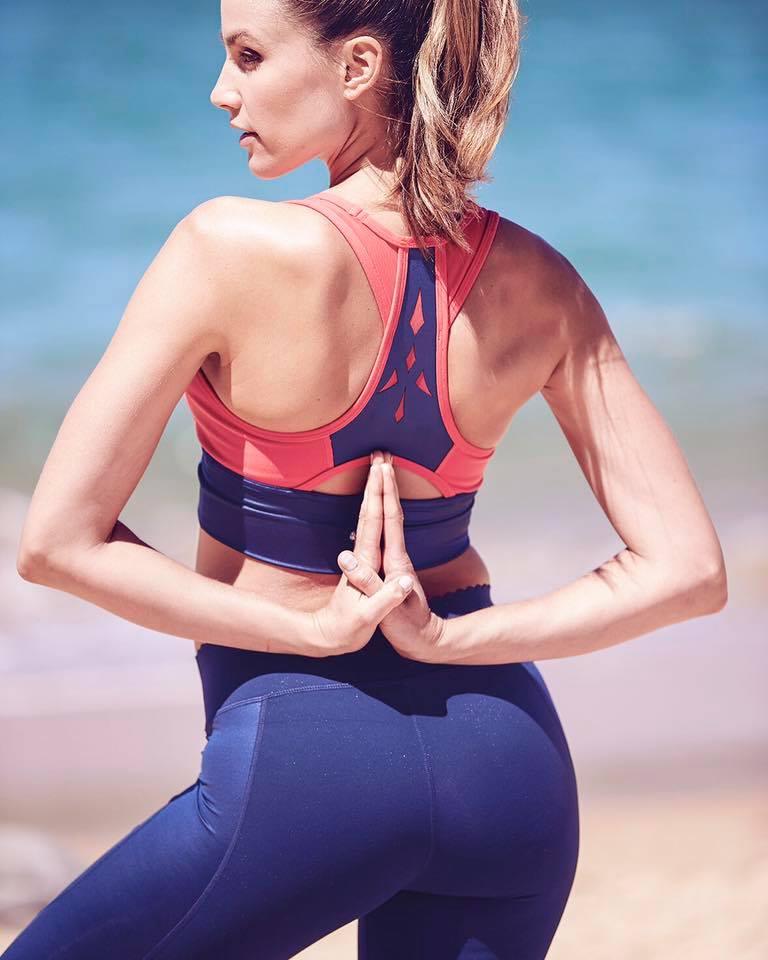 In late 2010, it was announced that Rachael would dive into a new role as the face of Speedo – the perfect fit with her down to earth, Aussie beach girl personality. Rachael returned to the catwalk in 2011 to launch Speedo’s new Summer range at the Mercedes-Benz Sydney Fashion Festival.

Whatever challenges Rachael faces, she still manages to contribute time, energy and support to a number of charitable organisations including the Heart Foundation, Ronald McDonald House and Camp Quality. Rachael is passionate about all that life has to offer, she loves to be fit & healthy and enjoys to water ski, dance and play touch football.