Hydration is an important aspects of training, regardless of what season of the year it is. Hydration becomes all the more important when training in a warm weather. 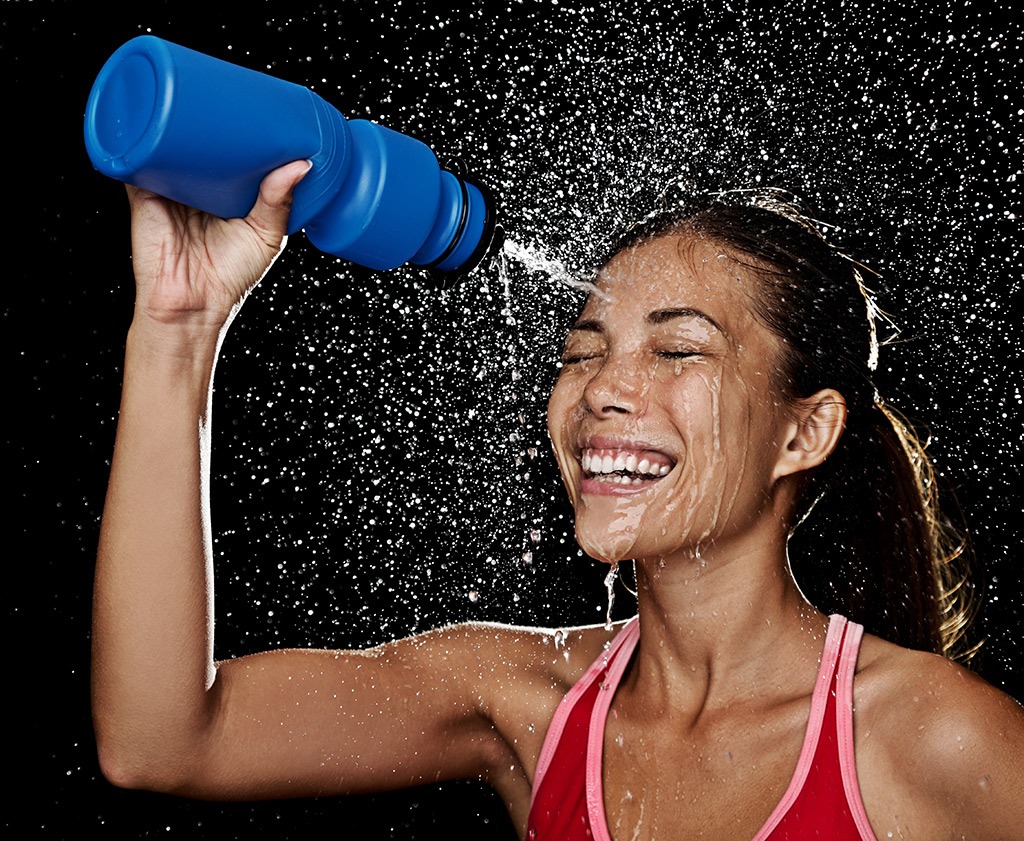 In order to prevent dropping out, hydration becomes a top priority  followed  by glycogen replacement. Losses in fluid levels of more than two percent of total body weight can lead to drops in performance of more than ten percent. In other words, if a 200lb man lost 4lbs of sweat his hundred-meter time would potentially drop from ten seconds to eleven.

A drink possessing amino acids and a carbohydrate post-exercise has been shown to increase insulin response while at the same time lowering the risk of gastrointestinal distress. 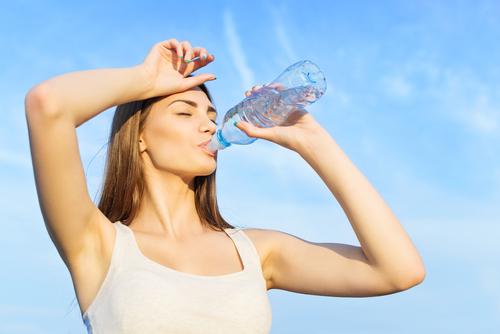 Go, get faster, stronger, leaner, and sexier and recover in less time with these drinks.