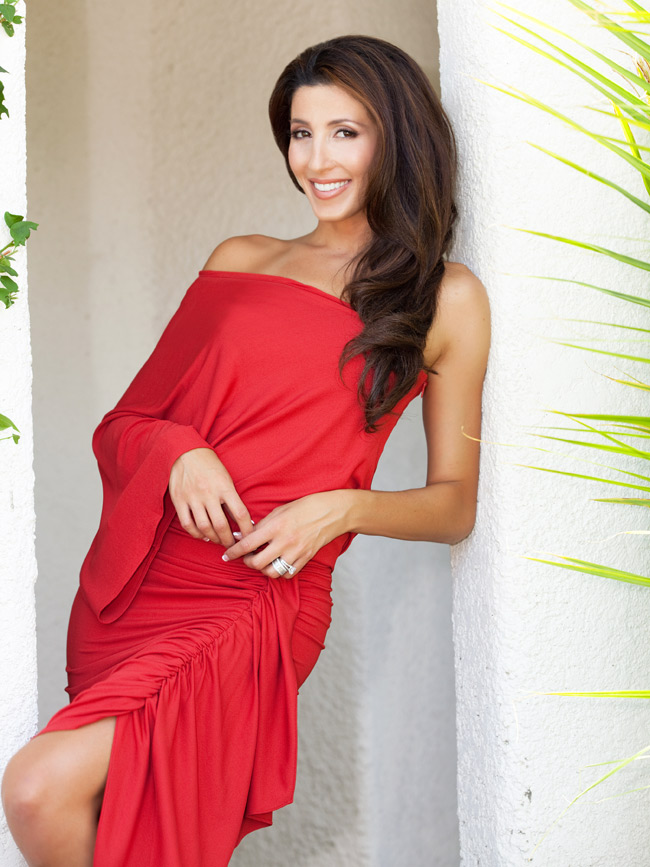 Jaclyn Stapp is a beauty queen, philanthropist and fashion model with pageant roots in Florida and New York. She is married to Scott Stapp, front man of the band Creed. Her most notable titles include Mrs. Florida America 2008 and Miss New York USA 2004. She is executive director of The Scott Stapp With Arms Wide Open Foundation.

Raised in a close-knit family by her widowed mother, Jaclyn is one of five children who learned early in life the value of hard work. Born in New York and raised in Florida, Jaclyn is a southern girl at heart who overall enjoys life especially acting and competing in pageants since age 13. This one time skinny, boyish looking girl recalls her first introduction to the stage and lights when her mom entered her in her first pageant at a nearby mall. She didn’t win but placed and received her first trophy. That experience led the way for Jaclyn to embark on various opportunities in pageantry, modeling, acting, and the start of fulfilling her childhood dreams.

With a great passion for TV and modeling, Jaclyn has loved the spot light and the spot light loves Jaclyn. She had an unbridled energy to set goals and attain them. She completes her education graduating from Stetson University with a bachelor’s degree in marketing and communication. Throughout her college years, she worked several jobs including part time at Disney World, portraying Aladdin’s character Jasmine, modeling, and working on a mobile marketing tour.

She has traveled extensively across the country and across the globe, hosting events, serving as a spokes model; managing marketing sports tours, judging pageants, and promoting philanthropy. She has also developed a broad portfolio in film, television, and print. She has graced the cover of magazines such as Luxury, Ocala, Orlando Life, Stork, and Pregnancy Newborn. Some of her modeling and acting credits include episodes of Full House, Second Noah, and Sex and the City. She has also appeared in Miss USA Fear Factor, a major Disney vacation television campaign, starred in Olive Juice movie with the Back Street Boys, and featured on Florida’s Best Beaches on the Travel Channel.

This Jordanian American Beauty also dedicates time to humanitarian projects that have taken her across the country and around the world. She has presented motivational addresses to high school students in New York City and worked with inner-city youth through Stetson University’s “Into the Streets Program” for at-risk students. During her reign as Miss New York USA, Jaclyn’s most memorable experience was visiting the U.S. troops in Iraq at the invitation of the White House Provisional Coalition. Jaclyn traveled to Baghdad spending time with our soldiers, visiting an Iraqi orphanage and meeting with brave female members of Iraq’s Governing Council to discuss human rights. She has described her journey as “a humbling and profound experience that I will never forget.”

Jaclyn was crowned Mrs. Florida America 2008, and placed 1st runner up in Mrs. America. Jaclyn keeps busy traveling to different locations for fashion photo shoots, working on her favorite charity, and traveling on the road with her Grammy winning rocker husband. 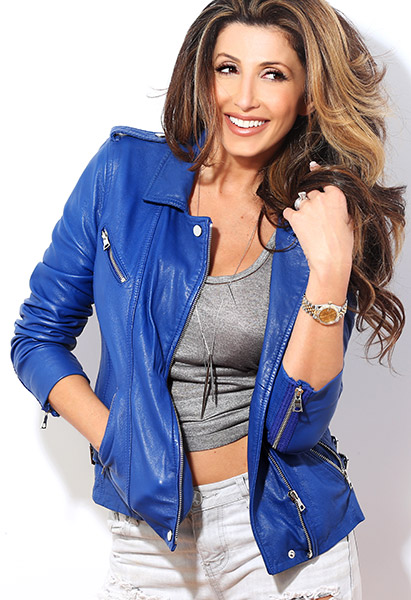 Having moved to New York, she competed in the Miss New York USA pageant for the first time in 2003, where she won the 2004 title. During her reign, Stapp was invited by the White House Provisional Coalition Authority in March 2004 to visit U.S. troops in Iraq including her sister Army Capt. Julia Nesheiwat (then serving in Baghdad, now Deputy Assistant Secretary of State for Implementation, Bureau of Energy Resources, U.S. State Department). Stapp represented New York in the Miss USA 2004 pageant broadcast live from the Kodak Theatre in Hollywood, California in April 2004. On May 31, 2008, Stapp won the Mrs. Florida America pageant, and was named Mrs. America 2008 First-Runner Up and awarded the title of Most Photogenic.

Her life’s motto is to inspire and be inspired. She adds, “I am blessed with an amazing family. I believe in leading by example and hope I can inspire others to have the confidence to believe in themselves, set there goals of life, and above all never give up.” One thing is for sure, Jaclyn is driven by her Christian faith and is thankful to her family, friends and all those who have been along side her continuing journey in life.