According to a recent news (Oct 17,2011) published  by Medscape.com “Screening for cervical cancer is equally effective with conventional Pap testing and liquid-based cytology with human papillomavirus (HPV) testing.” 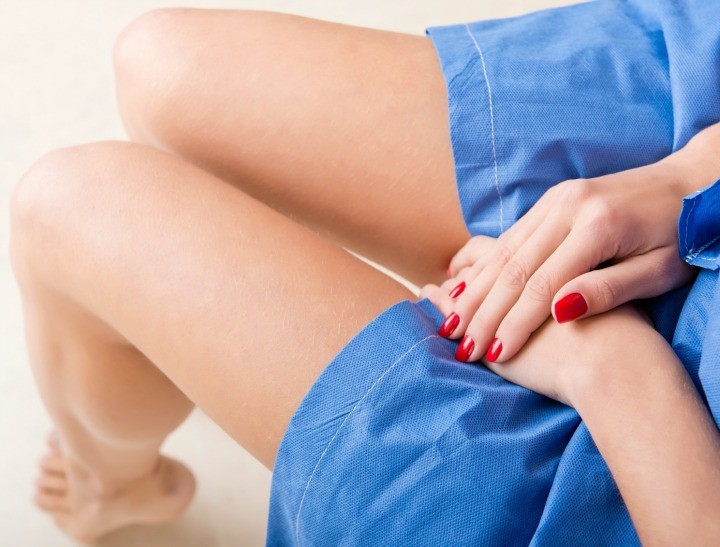 The best time to get a Pap smear is 10 to 20 days after the first day of your last period. If menstruating on the day of the test please reschedule. 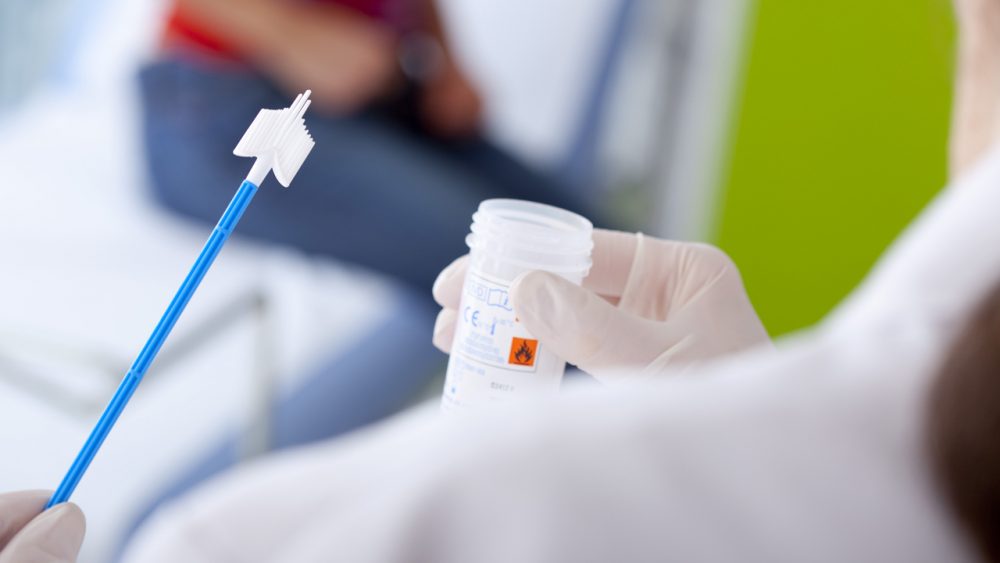 A Pap smear is performed by a specialist in a few minutes. Lie down on your back on an exam table with your knees bent,  heels resting in supports called stirrups. Your doctor will gently insert an instrument called a speculum into your vagina. The speculum holds the walls of the vagina apart so that your doctor can easily see your cervix. Inserting the speculum may cause a sensation of pressure in your pelvic area. Then your doctor takes samples of your cervical cells using a soft brush or a flat scraping device called a spatula. This usually doesn’t hurt.

The sample of cells is evenly applied to a glass slide and sprayed with a fixative. This sample is sent to the lab for close and careful examination under a microscope. If the doctor is using a new kind of Pap smear called a ThinPrep test, the sample is rinsed into a vial and sent to a lab for slide preparation and examination.

After the Pap smear is performed, the cervix is washed with a diluted vinegar solution and examined for abnormalities using a light and a magnifying device (a colposcope). If abnormal areas are detected, further evaluation is necessary, regardless of the results of the Pap smear.

What  the Results Mean?

If only normal cervical cells were discovered during your Pap smear, you’re said to have a negative result. You won’t need any further treatment or testing until you’re due for your next Pap smear and pelvic exam.

If abnormal or unusual cells were discovered during your Pap smear, you’re said to have a positive result. A positive result doesn’t mean you have cervical cancer. It means, further testing is needed to determine the source of the abnormal cells and their significance. You might have to undergo a procedure called colposcopy using a special magnifying instrument (colposcope) to examine the tissues of the cervix, vagina and vulva. The specialist may take a tissue sample (biopsy) from any areas that appear abnormal. The tissue sample is then sent to a laboratory for analysis and a definitive diagnosis