Forgetfulness, lack of orientation, cognitive decline … these are some of the symptoms of Alzheimer’s disease (AD). Now researchers from the University of Ulm, among them the Epidemiologist Professor Gabriele Nagel and the Neurologist Professor Christine von Arnim, have discovered that the serum-concentration of the antioxidants vitamin C and beta-carotene are significantly lower in patients with mild dementia than in control persons. 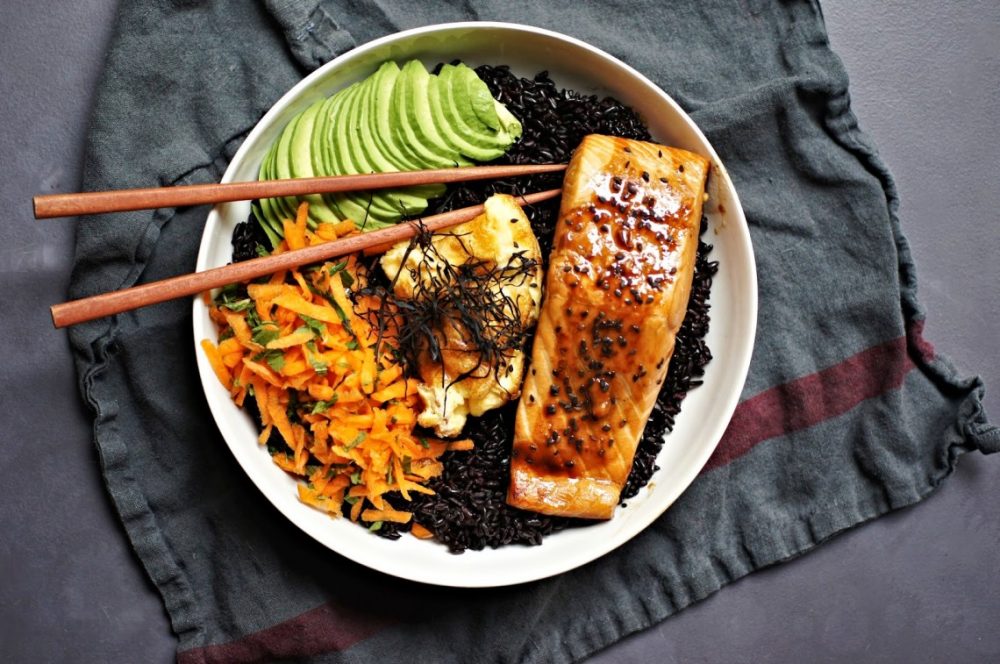 Alterations in the brain caused by amyloid-beta-plaques, degeneration of fibrillae and a loss of synapses are held responsible for the characteristic symptoms. 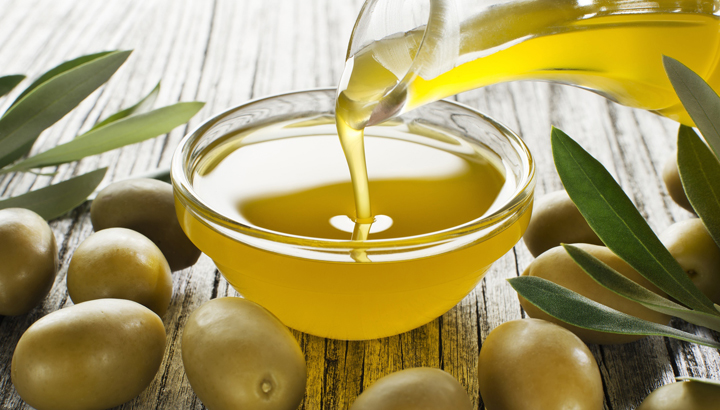 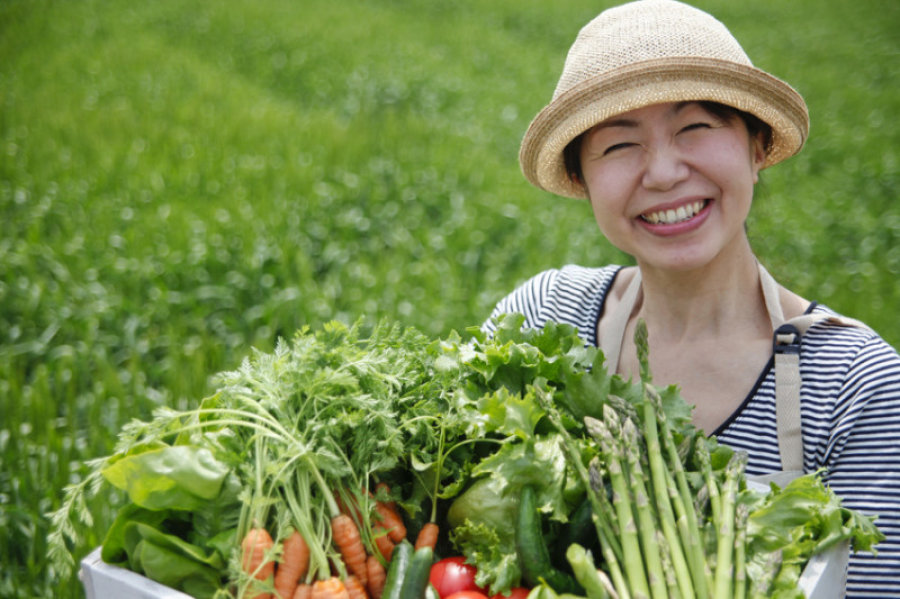 The researchers, however, say that more studies need to be done to confirm these results.