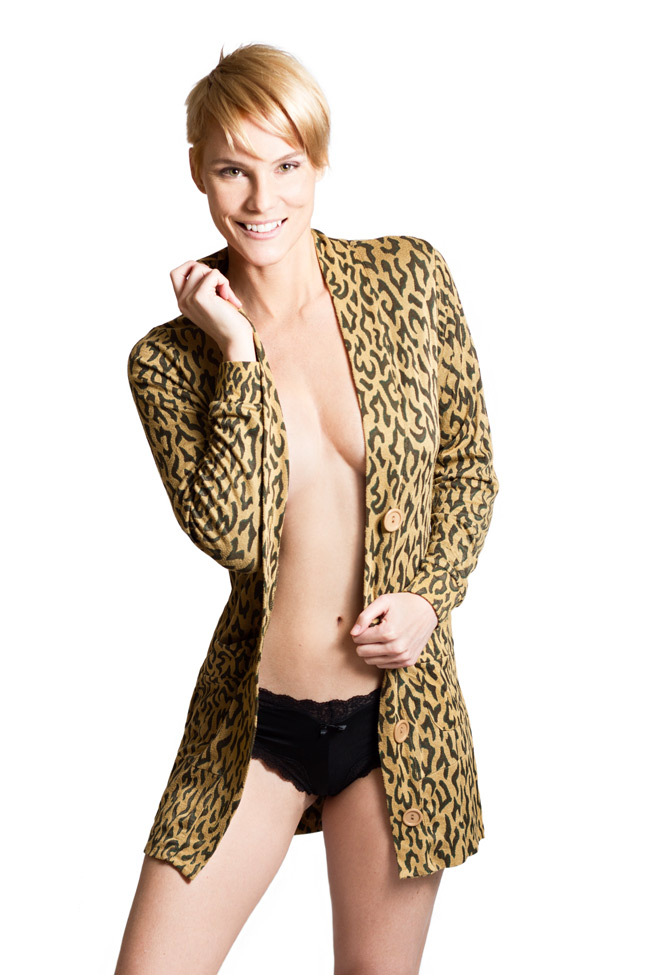 At age 12 Lisa Michelle Dixon started taking modeling and acting classes at John Robert Powers. After months of auditions and meetings between Abrams Artists Agency and the Morgan Agency, Lisa made her first big decision as a model/actress to sign an exclusive 5 year contract with the Morgan Agency (to never be sent out for work). She spent 4 more years in classes for Improvisation, Runway, Drama, Comedy, etc. and not only at JRP, but took Drama 1, 2 and 3 at Quartz Hill High School by teacher, David Wright.

In 2005 at the age of 17 years, when conveniently her contract with the Morgan Agency was over, Lisa graduated from high school and started modeling full time. In 2006 she signed non-exclusively with Models International. Even under a signed contract she still finds most of her own work. 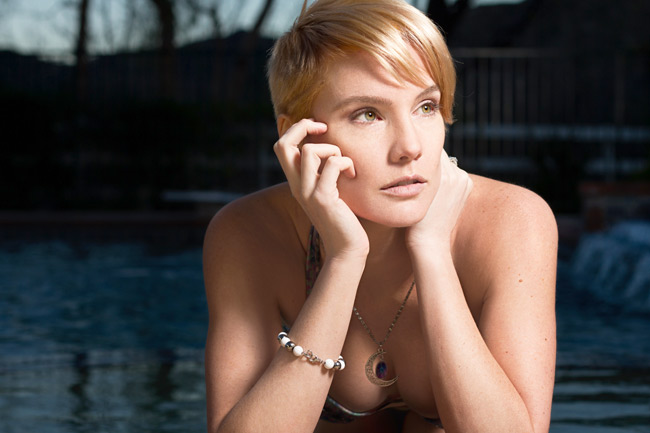 At age 20 she signed two more non-exclusive contracts with Barbie Mafia Entertainment and D2 Models for promotional and print work. Barely a year later, Mary Jane Burthe and Lisa Michelle Dixon teamed up as modeling partners for BME and self promotion. Through BME they shot clothing lines and did promotional work for Insomniac Events. In June 2009 they cut ties with BME and signed non-exclusively with Queen E’s Modeling Agency. Within a year and a half of working together Mary Jane and Lisa Michelle worked in Oregon, filmed multiple music videos (Pot Luck, Swollen Members, etc), commercials, shot for Fuzzy Bellas and many other companies.

For the rest of 2010 she spent her time working internationally between France and the United States. In the United States, she started shooting with Cutesy Girl Clothing in May, became a spokesmodel for Moda Brazil (Rio2LA) in June, and was on the cover of multiple romance novel covers (Jodi’s Journey by Rita Hestand, The Tulpa Knight by Juliet Cardin, etc) with model, Jimmy Thomas. Lisa can be seen in Maxim’s August 2010 issue as one of the Maxim Hometown Hotties Finalists. In Inked Girls September 2010 issue she was on the inside cover for an ad for Runway Chronicles. 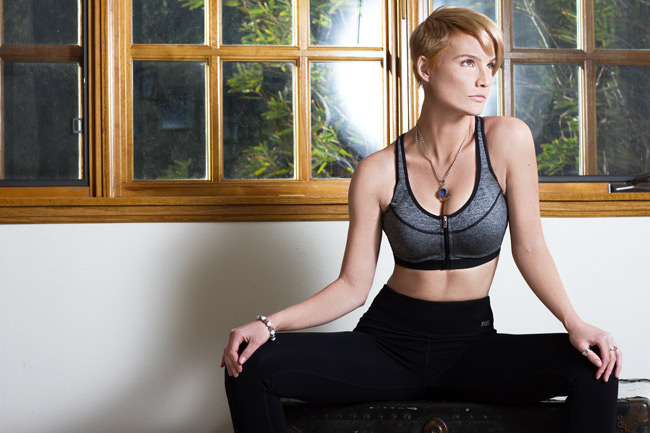 In France, she was featured in a music video for Non Stop “Le Prix de la Chair” (directed by Vincent Giorgetti and also featuring Benjamin Breniere. Produced by Facing Halo) playing a young woman forced into prostitution to help give the man she loved a luxurious living. She also shot the “Lisa Likes Campaign” to help promote French bands. In August, she recorded her first song “Crazzy” under the production of Kal from Kallaghan Studios.

In 2011 she has been featured in the DivaMania Calendar in Berlin, Jimmy Thomas Calendar, and Venstar Calendar. At the end of January she headed back to France to continue improving her modeling and acting with features on EPs/CDs (TBA) and music videos (TBA). She is taking acting classes at Santa Clarita School of Performing Arts.