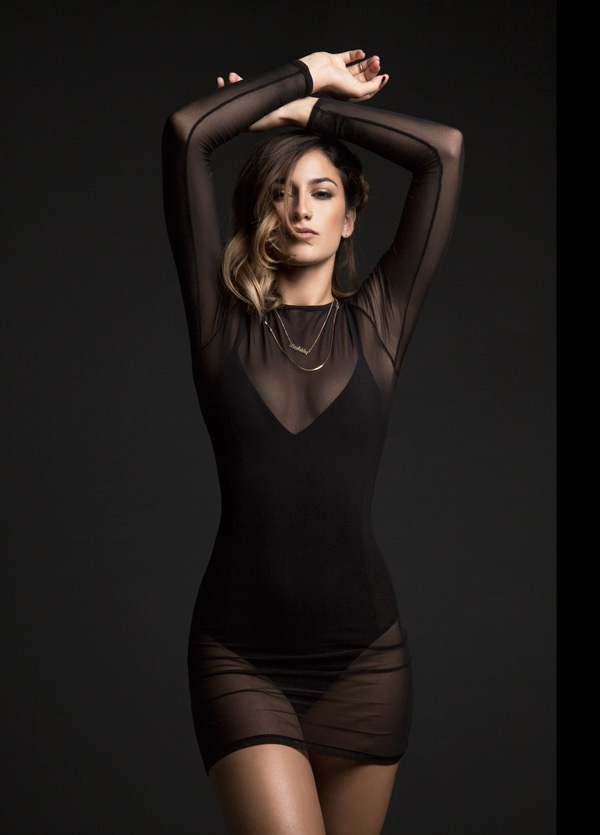 Lexy Panterra is the founder of LexTwerkOut. She has been a dancer and singer all of her life but personally never liked the look and feel of traditional exercises. So she set out to start a modern and innovative way to stay in shape and have fun while doing it. Panterra has always liked to dance and realized that repeatedly moving her hips and squatting was actually a great workout. That’s when she created a fitness program that combined the sexy dance craze of twerking and cardiovascular fitness routines.

Panterra created LexTwerkOut and held her first class in January of 2014. The class received amazing results. The girls felt sexier than ever while doing moves that they never knew they were capable of doing. The girls were dripping sweat and felt sore the next day and they had a blast doing it! Panterra loves showing people how to combine fun and fitness, and she invites every woman to get on her gym shorts and LexTwerkOut.

The world’s most famous twerker is at it again and this time it’s to her own music. Lexy Panterra took the internet by storm this summer when her twerk freestyle to “Lean On” went viral with over 100 million collective views!

The viral video as enhanced her already successful career. Before the video Lexy was all over the news for her popular twerk exercise classes that attracted major celebrities such as; Mel B, Tameka “Tiny” Harris, Karrueche Tran, and Christina Milian. Lexy is also a regularly seen on several TV shows including; The Real, E! News, On Air with Ryan Seacrest, BET, TMZ, The Late Show with Stephen Colbert and she is a cast member on Christina Milian Turned Up. Lexy Panterra and Christina Milian also released an instructional twerking app that made international headlines.

Now Lexy is using all of this exposure to bring her two passions together. On October 2nd she released her new single on iTunes entitled “Lit”. Music fans have been raving over Lexy’s smooth and sexy vocals and the buzz has inspired her to release a twerking video to the song on an all new YouTube channel.

The release of “Lit” is just the first drop of several singles Lexy is releasing over the next month. When asked for her comment on the success of her new video and music, Lexy Panterra had this to say, “I am so happy that my fans are supporting the new music and videos. Dancing and singing are my biggest joys in life and to bring them together is a thrilling moment in my career. I want to thank all of my producers and my creative team and I promise there is much more in store for 2015.”

All of Lexy’s music videos and trailers will be released on her new YouTube channel www.youtube.com/LexyPanterra  For more information visit www.LexyPanterraOfficial.com 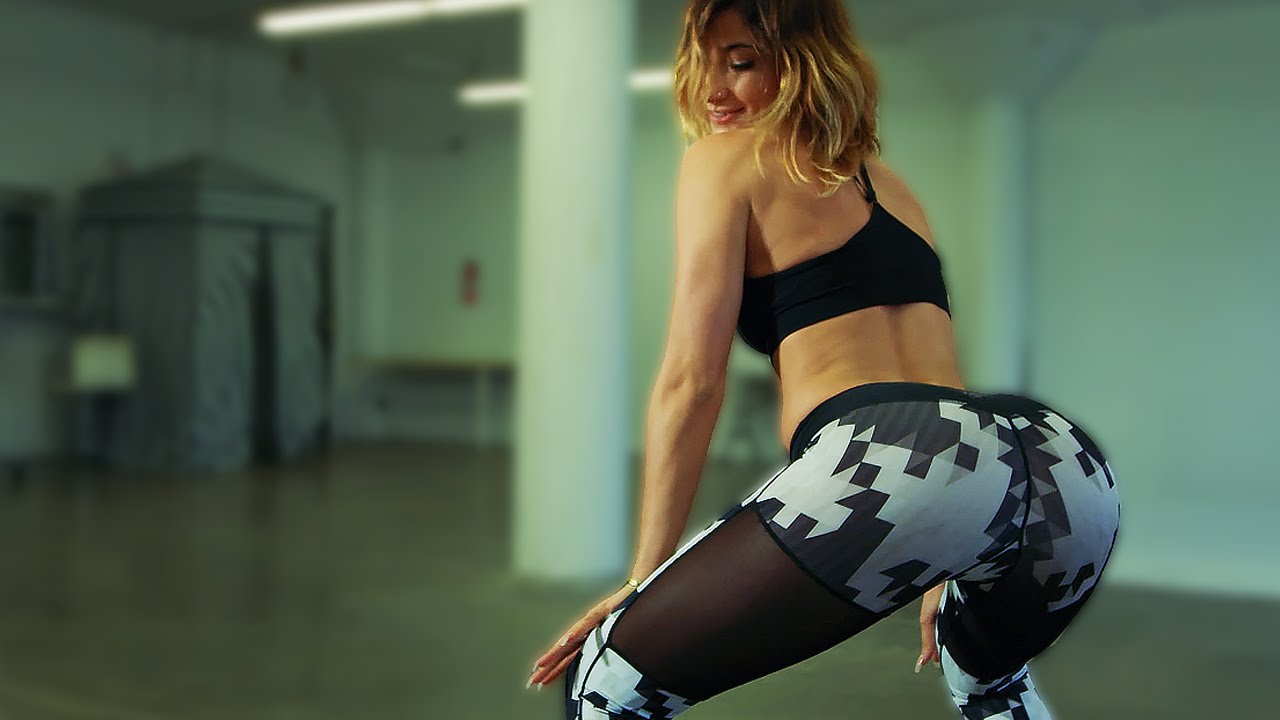 Lexy Panterra is world number one twerker. She is an exceptionally talented and highly accomplished singer, songwriter and a TV star. She is in conversation with Namita Nayyar, President Women Fitness.

Ms. Namita Nayyar: You must have started singing and dancing at an early age. Your career has seen you do the twerking number on “Lean On”. You have done several TV shows and recently released your new single on iTunes entitled “Lit”. One of the pinnacle of professional success was when you became the world’s most famous twerker and took the internet by storm this summer when your twerk freestyle on “Lean On” went viral with over 100 million collective views. Tell us about your journey that took you to where you are now in the world of singing and dancing?

Ms. Lexy Panterra: I’ve been a dancer my whole life and taken every kind of dance class since I was little, however I’ve always been a singer and wanted to pursue that! I’ve taught dance to middle school kids and as I said earlier I been in the dance world my whole life. I have been in the music singing girl group and sang solo as well!

I decide to hold my first workout Lextwerkout class because I just came up with the idea of having a twerk class since it hasn’t been done before I invited all my friends and it was a smash hit! That’s when I started having classes normally because so many people wanted to do it. The freestyle videos came later on and I decide to do a couple of videos just for fun and I never knew that they were going to blow up as big as they did. With the support of Diplo and major Lazer lean on I had 1 million views and the support of a Facebook page.

Ms. Namita Nayyar: You have selected a profession of being an singer, songwriter, twerker, TV star that requires a lot of hard labor, technical soundness and excellence in different faculties to finally succeed, how do you achieve that?

Ms. Lexy Panterra: Well it’s something I’ve been asked for since I was a little girl so I’m very dedicated to my work and will work as hard as I need to just succeed. When you’re meant to do something it comes pretty naturally. You have to love what you do and I think if you love what you do then you will succeed!

Ms. Namita Nayyar: Tell us more about your twerking number, your remix music video on music of Major Lazer & DJ Snake “Lean On” which made you world No.1 twerker?

Ms. Lexy Panterra: I came up with the idea to do major Lazer “Lean On” because it’s not a typical song you would see anybody twerk to. I called a friend he had a videographer and we shot something very very quickly. Also I think it’s the pants I wear as well I teamed up with Kelly Nishimoto and cute booty pants to get the perfect pant that lets you move at the same time as looking awesome.