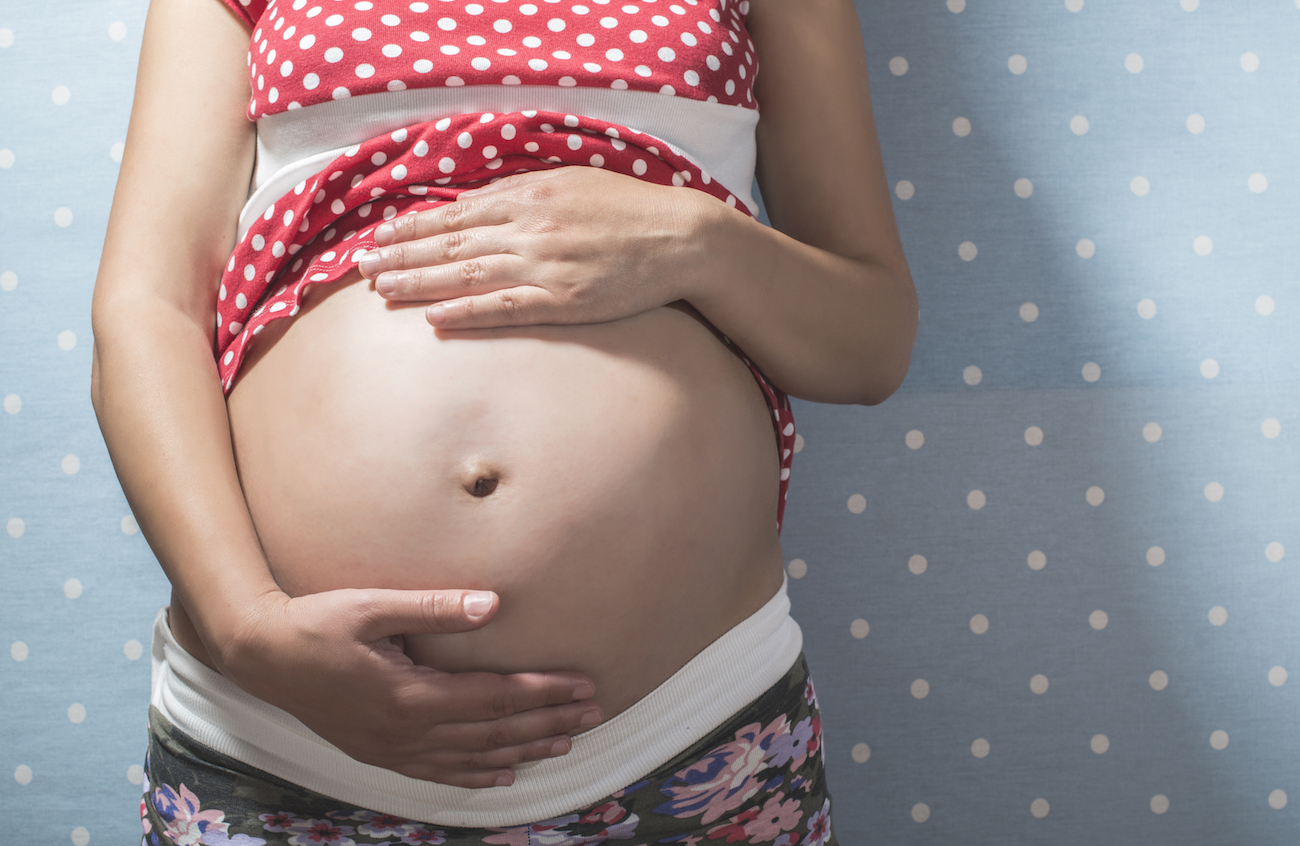 Leukemia is a cancer of the blood-forming tissues in which millions of abnormal white blood cells crowd out normal ones.

A mother’s exposure to any type of pesticide in her home during pregnancy can contribute to twice as much risk of her child developing leukemia, compared with mothers reporting no pesticide exposure.

Acute leukemia can affect pregnancy and the fetus.

Intrauterine growth retardation has been reported in mothers not treated with chemotherapy.

In addition, preterm labor, induced and spontaneous abortion as well as still birth are common in acute leukemia.

Although there is an estimated teratogenic risk rate of 10% when chemotherapy is administered in the first trimester, no fetal malformations and no late side effects have been reported in children born to mothers who were treated for acute leukemia during early pregnancy . 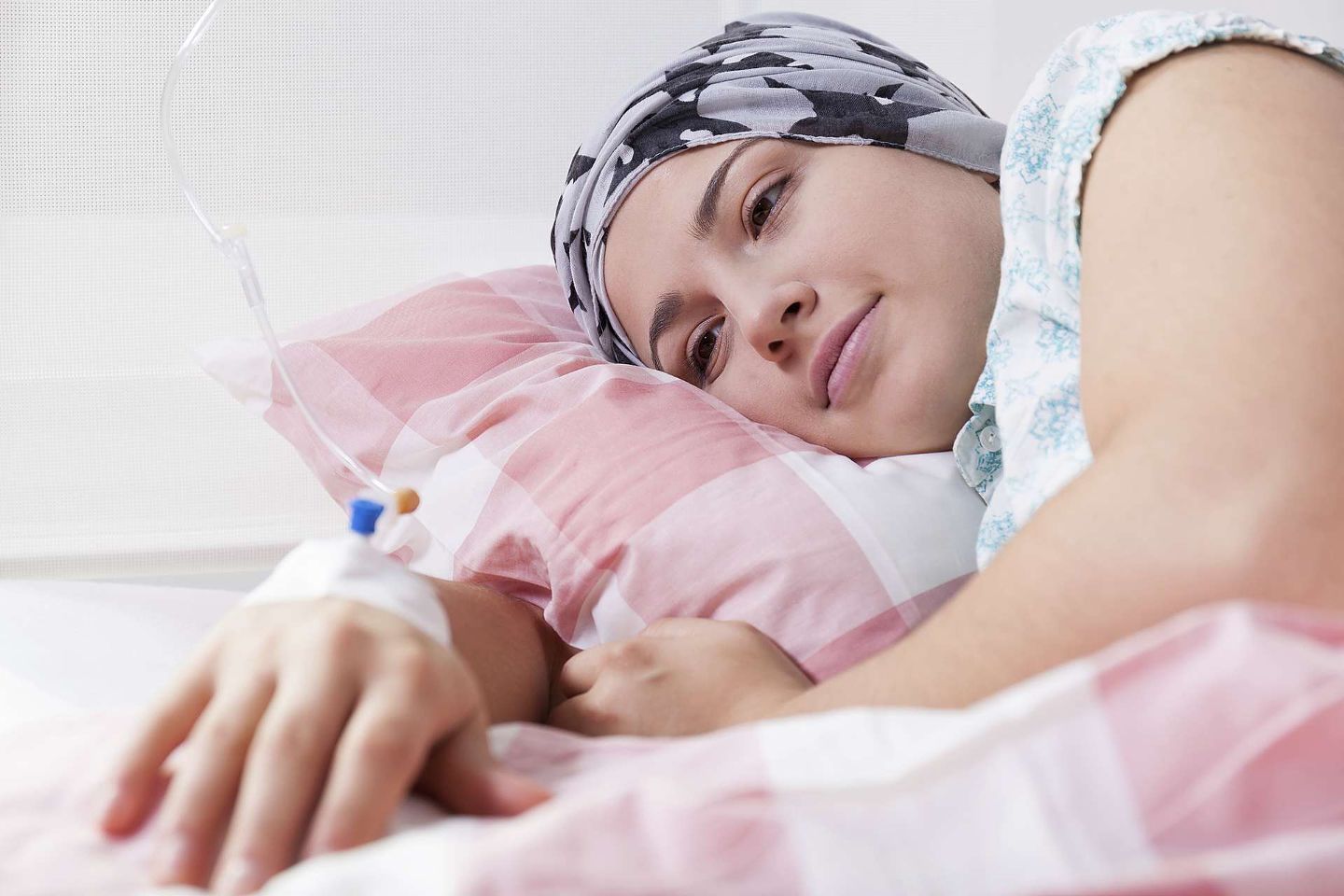 Therapeutic abortion should be considered in early gestation, but if the woman decides to continue the pregnancy certain drugs, like methotrexate, should be replaced. Standard anti-leukemic treatment can be safely administered during the second and third trimesters. Delivery should be accomplished when fetal survival can be ensured and the mother is in complete remission. There are rare reports of leukemia blasts infiltrating the placenta  and a single case of infantile acute monocytic leukemia caused by vertical transmission of the mother’s leukemia cells.

Five cases of relapse of ALL in pregnancy have been reported in the  medical literature. The mechanisms attributable to the immunologic and hormonal changes of pregnancy have been postulated. All five patients were treated between 2 weeks and 4.5 months with cytotoxic chemotherapy with the fetus still in utero. Four out of five patients delivered healthy and normal infants and an elective abortion was reported. Unfortunately, all mothers except one died of their disease in under 2 years. 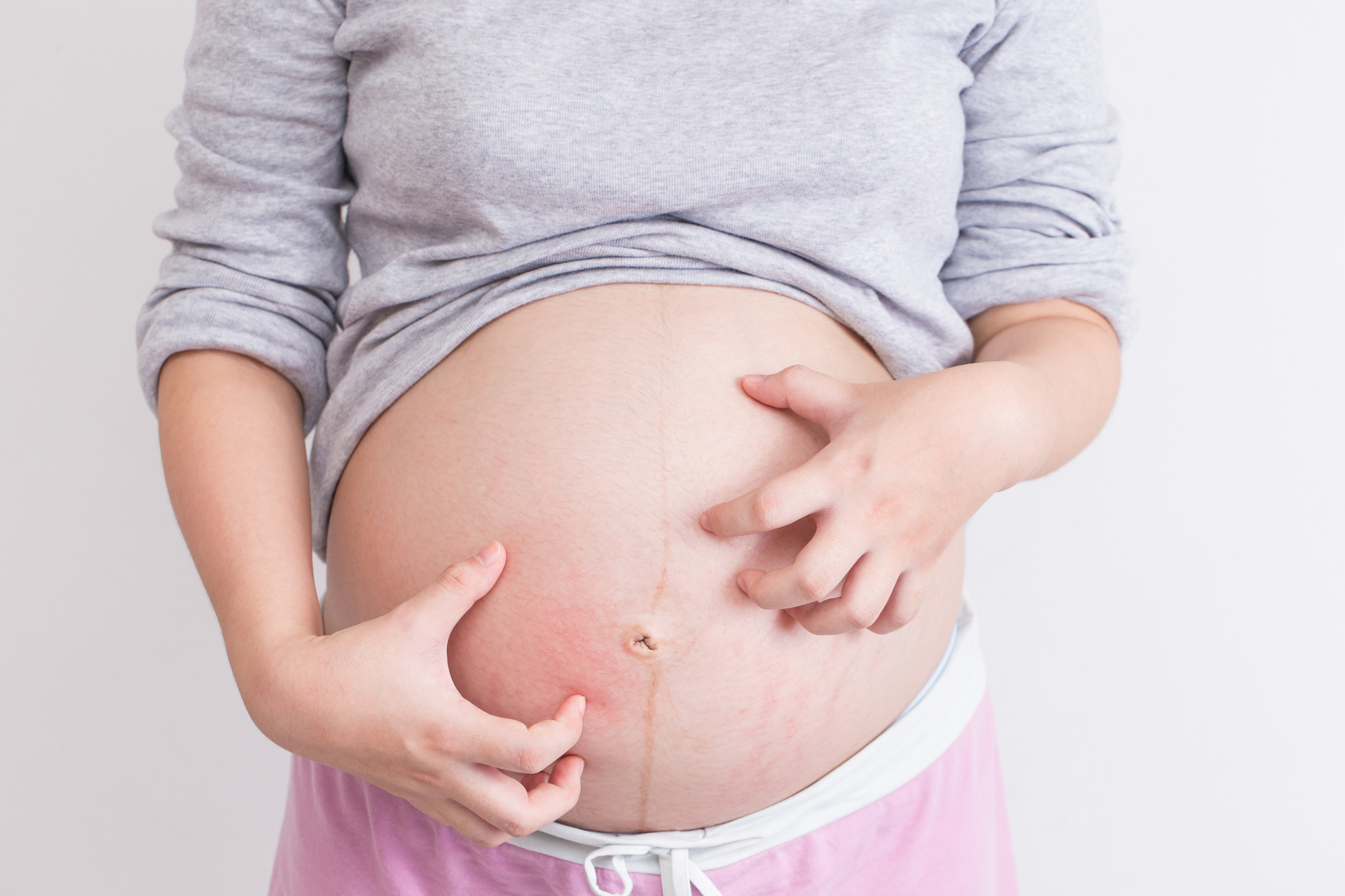 Chronic myeloid leukemia during pregnancy should be treated as in the nongestational patients. Since the disease has an initial chronic phase, it is usually managed conservatively during pregnancy, while an aggressive approach, such as bone marrow transplantation, may be considered after delivery. A limited number of cases described successful treatment modalities of CML during pregnancy including leukapheresis, hydroxyurea and interferon.

Pregnancy complicated by hairy cell leukemia is extremely rare.Splenectomy is a safe and effective treatment option during the second trimester for this rare condition  Single cases have been treated with interferon during pregnancy.

The study, published in the August 2004 issue of Cancer Causes and Control, is the first time researchers have conducted a systematic survey of a woman’s diet and linked it to childhood leukemia risk.

Within the fruit and vegetable food groups, certain foods – including carrots, string beans and cantaloupe – stood out as having stronger links to lower childhood leukemia risk. The researchers point to the benefits of nutrients, such ascarotenoids, in those foods as potential protective factors.

The researchers looked further and found that glutathione was the nutrient in the protein group with a strong link to lower cancer risk. Glutathione is an antioxidant found in both meat and legumes, and it plays a role in the synthesis and repair of DNA, as well as the detoxification of certain harmful compounds. National guidelines recommend that people eat at least five servings of fruits and vegetables every day, and two to three servings of foods from the protein group.