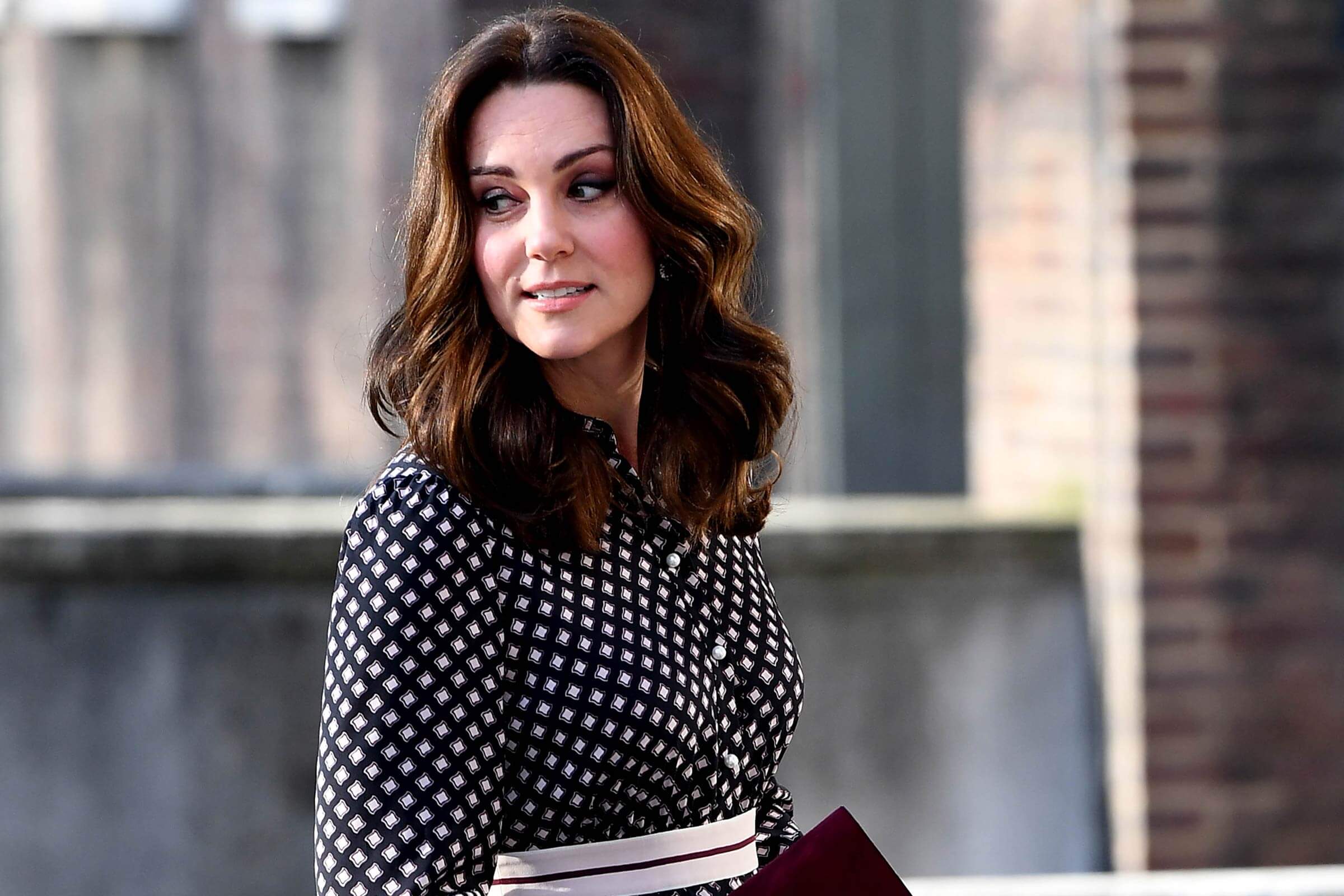 Women Fitness Team sat down to select Style Icon 2012. It was strange that there was no argument or a selection tie. It was unanimously agreed between all that Kate Middleton (Elizabeth Catherine), Duchess of Cambridge is Style Icon 2012. Here is her complete story till date.

Duchess of Cambridge (Catherine Elizabeth “Kate” Middleton) in 2012, she was selected as one of The 100 Most Influential People in the World by Time Magazine. In January 2012, she was voted ‘Head wear Person of the Year’. Middleton was number one on Vanity Fair’s annual Best Dressed lists in 2010, 2011 and in 2012 also its cover star. She was awarded the accolade of ‘Best Celebrity Smile’ in May 2012 after placing first in a poll by Bupa.

Following international attention regarding the wedding, Lifetime aired a TV movie entitled William & Kate on 18 April 2011, in the US. The film premiered in the UK on 24 April 2011. Middleton was played by Camilla Luddington and Prince William by Nico Evers-Swindell. TV programmes were also shown in the UK prior to the wedding which provided deeper insights into the couple’s relationship and backgrounds, including When Kate Met William and Channel 4’s Meet the Middletons.

A second TV movie is being produced that covers similar ground to William & Kate. That movie, titled William & Catherine: A Royal Romance and filmed in Bucharest, stars Alice St. Clair as Kate Middleton and Dan Amboyer as Prince William. Of note in this second television movie is the appearance of Jane Alexander as the Queen and Alias alum Victor Garber as the Prince of Wales. According to The Hollywood Reporter, the movie aired 27 August 2011 in the United States on the Hallmark Channel.

She was born on 9th January 1982, She is the wife of Prince William, Duke of Cambridge. The Duke of Cambridge is second in line to the thrones, after his father, of the 16 Commonwealth realms and the Duchess is expected to eventually become queen consort.