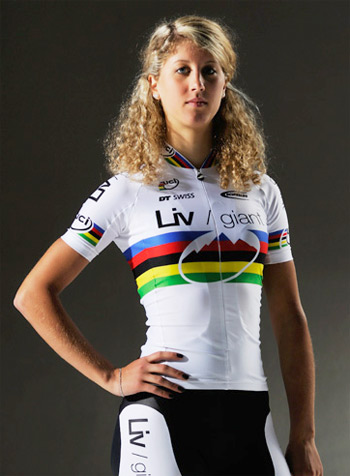 Jolanda Neff is a Swiss Professional mountain biker. Jolanda Neff had her best season so far in her young career. She won her first World Cup ever in Pietermaritzburg and after that, she kept on winning all over the world. At the end of the season she won the overall World Cup in the Elite category and next to that, she became World Champion in the U23 category.

She is active since 1999 and represent the Team ‘Giant XC Pro Team’ and Club RV Altenrhein. She for the first time with a race number was on the road in 1999 in Rivera TI: obstacle course on the skill of the current Cups, today BMC Racing Cup. She immediately won. Herfirst national round-course race was in Reinach (BL) in 2004.

Her father built at that time in her home on the team Signer, a training group for kids who offered her an excellent foundation. She attended normal school and mountain biking was her favorite hobby. After graduating in the summer of 2011 at the college at the moat St.Gallen She took a gap year with a three-month stay in New Zealand and wanted to start her studies in the summer of 2012. But the 2012 season was an absolute dream season and she could see the Swiss, European and world title win in her first year at the U23 and three World Cups. This opened new perspectives for her and she was the number one team in the world, the Giant Pro XC team, signed a pro contract and was able to participate in sports funding program of the Swiss army. In 2013, her first season was a professional mountain bike and she climbed up to number 5 in the elite world rankings. 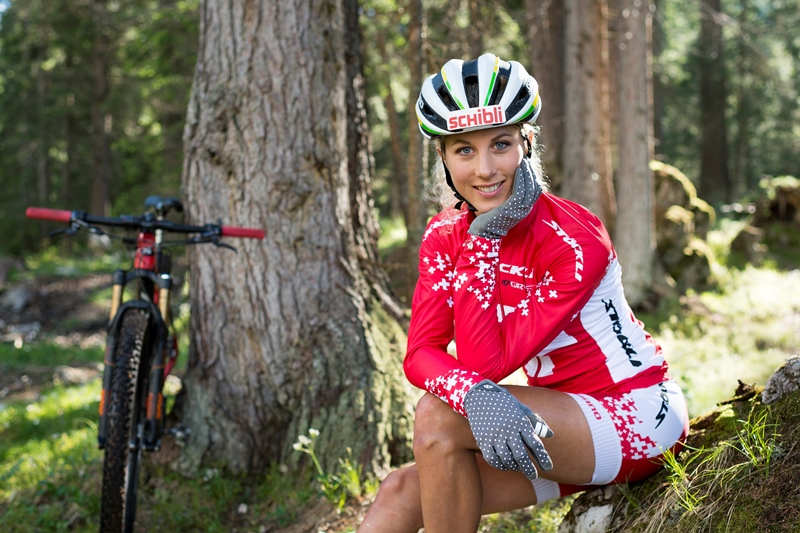