Rising Urban Pop artist Jillyan Anais Moor, going by the name of Jilly Anais is determined to be an artist to watch. The Houston, Texas native, hung up her cowgirl boots and stepped out on faith to launch her career as a musician.

No stranger to the spotlight, Jilly has landed lead roles in school plays and musicals. As a winner of the prestigious Miss Teen Houston 2011, she was invited to perform in a number of recitals and noted public events. Her commitment to her artistry has been celebrated by colleagues and multifaceted audiences. Through music, Jilly has showcased her sound armed with infectious hooks and lyrics that are upbeat and edgy. The 19-year-old is carving her own path by bringing a unique sound to the music industry through Urban Pop. The versatility in Jilly Anais’ voice has all the right ingredients to become a successful entertainer.

In 2014, Jilly moved to Los Angeles, California which led to a collaboration of work with Directors, Blair Caldwell and Tim Milgram. In Summer 2014, she released her debut single “The Juice” while working with production team, The Invaders, followed by the release of her debut EP “The Juice” in February 2015 which has commanded the attention of producers throughout the U.S.

Following the release of her debut EP, the ultra- talented Urban Pop artist has been making sure that the music industry knows she is on the move. With a growing fan base, Jilly Anais continues to gain momentum with favorable reviews and interviews from media outlets such as Limerence Magazine, Nineteen 45 Media, Stereo Noise Magazine and Symphonatic Magazine. Collaboratively they note, Jilly as an innovator and a budding star who will go far in the industry. Nineteen 45 Media, refers to her music as artful tracks, with a voice that is almost hypnotizing with incredible aptitude.

More than just a breathtaking beauty, Jilly’s resume includes modeling, acting, commercials, print ads, competitive dance and competitive cheer. Over the years, she has created a library of cover videos featured on Youtube showcasing her edgy style, contagious charisma and versatility. Now residing in Los Angeles, Jilly is often spotted at red carpet events and private extravaganzas. Jilly is currently in the studio working with a variety of producers on new music in addition to pursuing other engagements, acting and modeling with plans to release new music in Fall 2015.
POP STAR JILLY ANAIS CALLS ON NICKI MINAJ’S COMPOSER IN NEW VIDEO

LOS ANGELES, CA – Urban pop music has a new face and a new voice and she goes by the name Jilly Anais. At just nineteen years old, Anais took the music industry by storm in February of 2015 with the release of her debut EP “The Juice”. The project was an instant success on soundcloud and also got the attention of major media outlets and mega music producers all over the world. 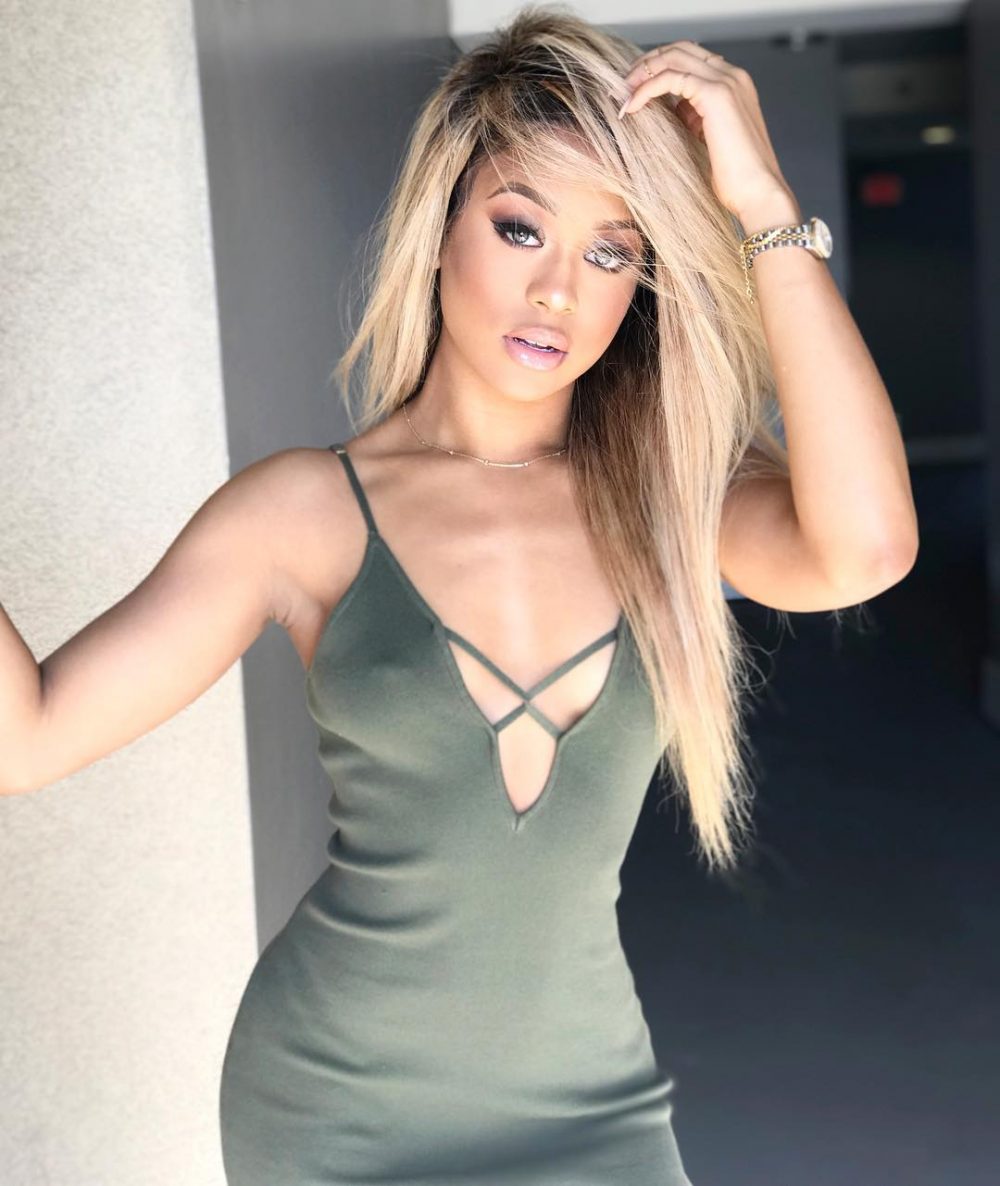 Following the success of the EP Anais released her hit single “Afterparty”. The song has been a fan favorite both on the radio and in the clubs. “Afterparty” combines gritty pop lyrics with a fun upbeat sound and after just a few weeks and thousands and thousands of plays, Jilly Anais has just released a music video for “Afterparty”.

Some of the song’s success is because of the all-star cast that collaborated to make this epic track.
It was co-written by industry veteran Troi Irons, whose credits include Lupe Fiasco, Timbaland, and Rita Ora. Perhaps the biggest person to mention is the producer of the song, music mogul Irvin Whitlow. He is part of the production duo Tha Aristocrats, who are known for their work with Christina Milian and Nicki Minaj.
The “Afterparty” music video dropped June 16th on Anais’ official Vevo channel. For more on Jilly Anais and to listen and download her music visit www.JillyAnais.com

Nineteen-year-old Jillyan Anais Moor is on course to be on top of the pop charts. The Houston, Texas native hung up her cowgirl boots and stepped out in faith to launch an entertainment career in Los Angeles. As a winner of the prestigious Miss Teen Houston Pageant in 2011, Anais’ resume also includes modeling, acting, competitive dance, competitive cheer and she is now carving her own path in the music industry.