In Vitro Maturation or IVM is a revolutionary fertility treatment developed to provide a safer and a cheaper alternative to conventional IVF. 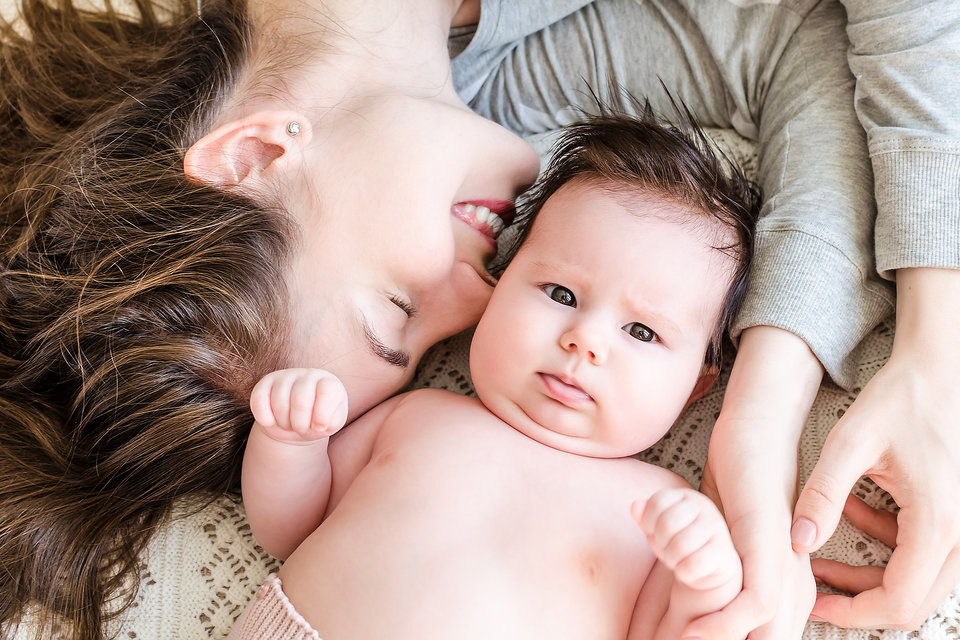 In vitro maturation is similar to in vitro fertilization, with one major difference: the eggs don’t need to be fully mature before they are harvested.

Traditional IVF requires the eggs to mature before they are removed from the donor’s ovaries. This maturation is accomplished with the use of hormonal drugs which can cause significant side effects and discomfort.This maturation is accomplished with the use of hormonal drugs. On the other hand, IVM allows the egg cells to mature after collection. Kept safe in a laboratory setting, the egg cells are fertilized after 48 hours of maturation. Three to five days later, the fertilized embryos are implanted into the patient’s uterus. Kim Thornton, M.D. of Boston IVF explains: “[Eggs] are placed in a similar liquid that we use to grow embryos in routine IVF, however we also add in the hormones that they need to see before they can become ready to fertilize.”

IVM has been indicated for:

Also, IVM is less expensive than IVF because it does not involve taking costly gonadotropin injections and involve less monitoring. Women aged 35 and younger having antral follicle count of 10 or more stand to gain the most from IVM treatment. The success rate gradually diminishes as the patient’s age increases. 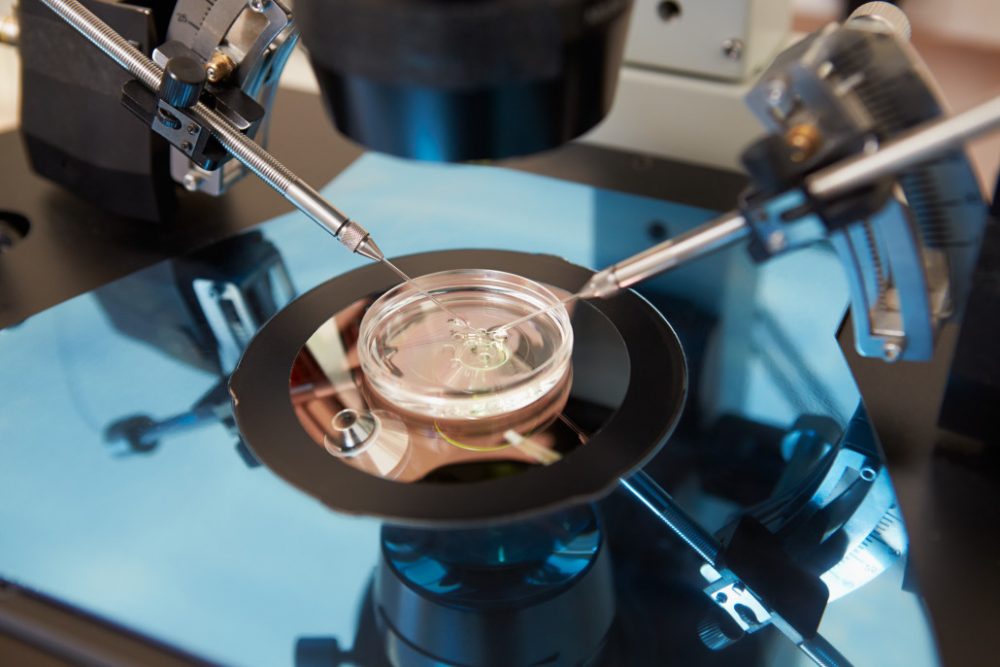 As with all fertility treatments, IVM is associated with an increased risk of multiple births. Researchers at Canada’s McGill University found that IVM, along with other assisted reproductive procedures, is linked to a very slight increase in cesarean delivery.

The decision whether to attempt IVM or IVF should be considered depending on the patients’ clinical history and any prior experience with IVF, if any.