Today it is well documented that as our bodies get older, we break down alcohol more slowly and are much more sensitive to its effects. We also know that consumption of alcohol can cause premature aging of the skin, damage our brain and lead to certain types of Cancer such as the mouth, oesophagus (gullet), bowel, breast and throat. 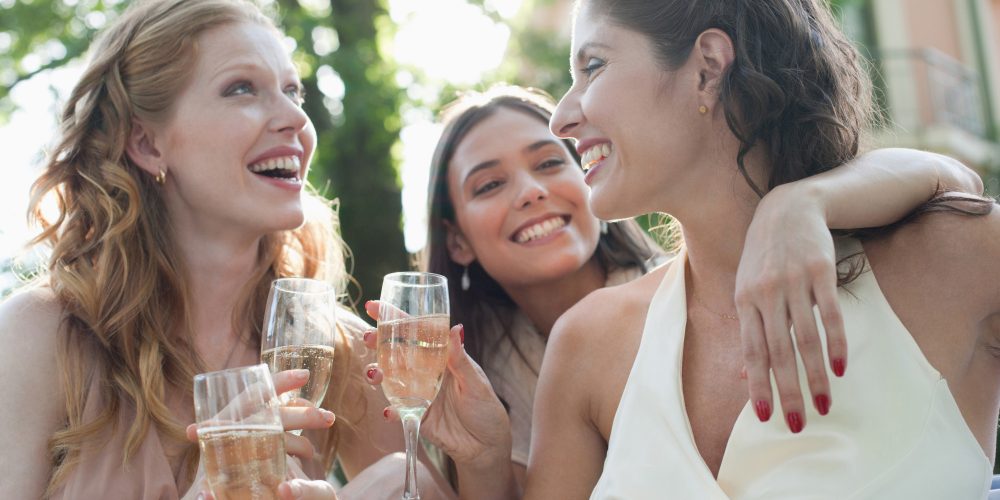 Unfortunately those women who entered their late teens in the ‘70s and ‘grew up in a time where there wasn’t any stigma attached to drinking alcohol.  Alcohol was something to be enjoyed and television advertising suggested a glamorous lifestyle of luxury yachts and tall, dark handsome men for those of us who drank a certain brand of vermouth that could be drunk ‘anytime, any place, anywhere.’  It did little to curb our drinking habits or suggest we drink responsibly!

From the 1970’s onwards, there was definitely been a proactive effort to entice women to drink more. During my impressionable years, a sherry based drink in little bottle with the slogan; ‘The little drink with the big kick’ was one of the first drinks specifically designed with women in mind.  It was marketed to young women on TV, radio and billboards.  In the 1980’s it was Alco pops and over-sweet sparkling wine that enticed the next generation of women drinkers.

The definition of an alcoholic in the 1970s, was a man sat on a park bench with a bottle wrapped in a paper bag – not a housewife partaking of a schooner or two of sherry at 11am in the morning.  So has this happy-go-lucky approach to alcohol without the government health warning affected those children of the 70’s and 80’s? 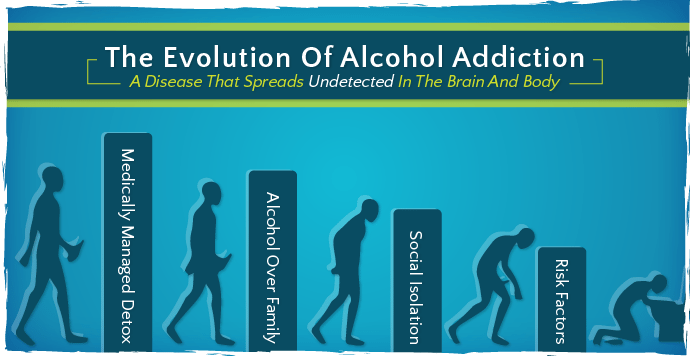 Historically women did not drink that much – the increase in the number of women drinkers (now on a par with men) is partly the result of successful marketing campaigns and the creation of sweeter drink products aimed at young women, as well as other factors such as financial independence, peer pressure within friendship groups and a more ‘social’ society.

As women mature, their reasons for over drinking can be wide and varied from helping to deal with issues and challenges such as bereavement, managing depression, boredom or just plain old habit – reaching for a glass of wine after a tough, stressful day at work has become the norm for many women in their forties and fifties.

I’m sure that those of us who enjoy a drink a little bit more than we know is good for us have tried to cut down at one time or another.  However, in the UK we live in a society where drinking alcohol is central to a large proportion of our socialising – we now see alcohol available at many cinemas and at the theatre staff have a drinks service direct to your seat!

If you’re a drinker and over 40 then the likelihood is your friends are too.  Saying no can therefore make you feel left out or you get persecuted for being boring!  Many people when faced with this end up giving in to peer pressure to avoid feeling left out of the group.

However, the statistic for alcohol and women over 40 are worrying. A YouGov survey found ‘Empty Nester’ mothers were at the forefront of the middle-aged drinking epidemic in Britain, with 28 per cent of women over 45 admitting they drank as much or more than their grown-up children. 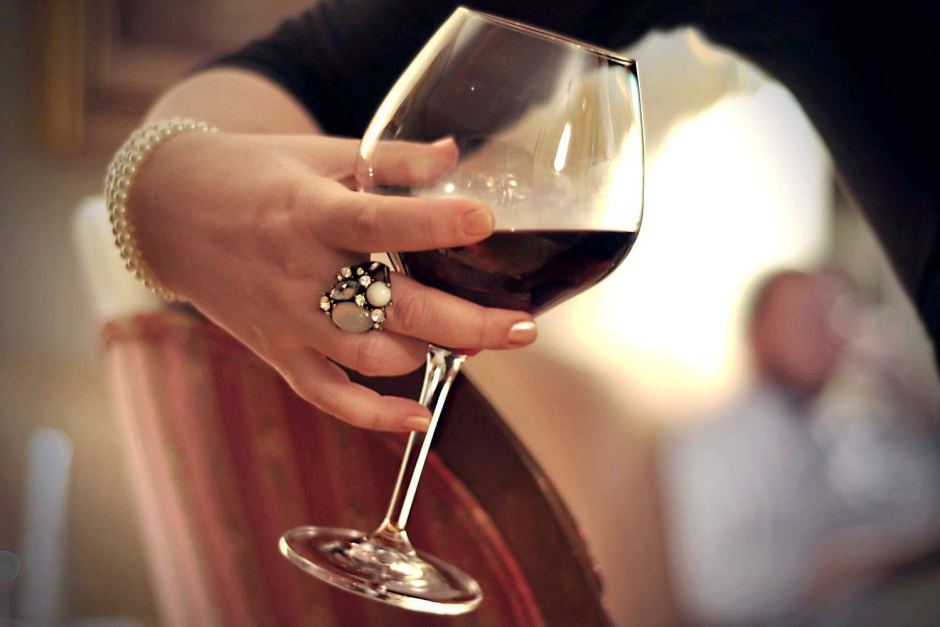 Experts in the field are urging us to think very seriously about the effects it is having on our bodies as we reach our middle years.  Alternating a glass of wine with a glass of water is a good starting point if you’re concerned.  There are also some interesting low alcohol beers and wines available now, although the latter tend to be a bit on the sweet side.

To get a good idea of how much and when you drink consider keeping a diary for a couple of weeks. Or sign up with Drinkaware to try their easy to use drinks tracker. Not only does it help keep an eye on how many units you’re consuming, it converts your results into calories, which can be a real eye opener if you’re trying to lose weight.

The liver has the ability to heal itself and the British Liver Trust suggests aiming to have three consecutive non-drinking days a week, to give it a chance to regenerate.  They also have a handy app called Spruce that helps work alcohol free days into your week.