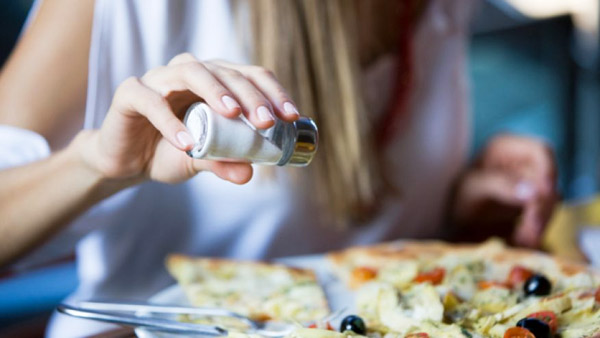 Iodine may just be the most overlooked mineral, yet its importance to overall health and well being cannot be overstated. Iodine is critical for the formation of thyroid hormone in the thyroid gland. People who have difficulty losing weight even though they eat small portions of health promoting foods may be short on iodine.

Its deficiency can lead to dull and brittle hair, balding, lack of skin tone, low energy levels, difficulty dealing with environmental temperature change, poor concentration, constipation, depression, and extreme fatigue. In addition to low thyroid functioning, symptoms of iodine deficiency include depression, weight gain, weak heartbeat, extreme dry hair and skin, swelling of the legs, decreased ability to concentrate, muscle cramps, puffiness or swelling of the eyes, and chronic aches and pains. Fatigue is a common symptom, characterized by the urge to fall asleep when not active. Hypersensitivity to cold, or cold hands and feet is another frequently reported symptom. When the metabolism is not up to par, there is less energy and heat produced. 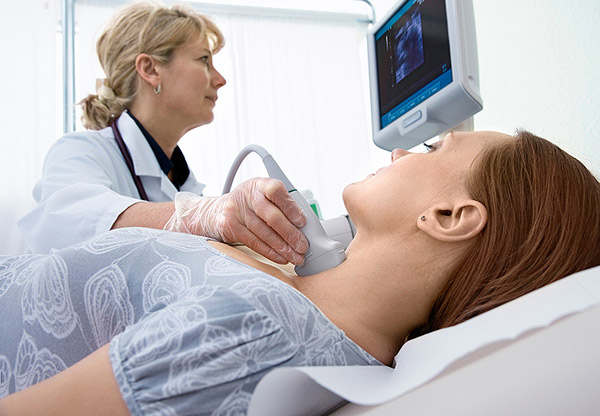 Why many people are iodine deficient?

Health conscious people expect conventional produce to be grown in soils deficient in essential minerals. They may be surprised to find out that organic produce is also often lacking sufficient amounts of iodine. Its adequate intake was once a recognized problem that was solved by adding small amounts of it in the processing of table salt. Once this was done, the obvious symptoms of severe iodine deficiency disappeared from view, and little further thought was given to matter, though sub-clinical symptoms remained. Today’s health conscious consumers have lowered their salt intake and now fail to get even that small amount of iodine in their diets. Many people have replaced processed iodized salt with sea salt, an obvious healthy alternative, except that sea salt does not naturally contain a significant amount.

Functions of Iodine in the body

It is in high concentration in the ovaries and breast tissue, acting as a buffer to the growth stimulating effects of estrogen and as a promoter of proper estrogen metabolism. It assists the functioning of hormone receptors throughout the body, helping hormones communicate more effectively. Thyroid hormone governs the rate of other hormone formation, and thus governs sexual function.

It is essential for proper brain development and cognitive ability. There have been many studies showing its importance during gestation when cognitive potential is formed. A mother with adequate iodine levels will be more likely to produce a child with superior brain development.

Its deficiency traditionally results in hypothyroidism, goiter, and cretinism. Researchers hypothesized that iodine deficiency may also give rise to subtle impairment of thyroid function leading to clinical syndromes resembling hypothyroidism or diseases that have been associated with the occurrence of hypothyroidism. Studies have described several clinical conditions suspected to be linked to iodine deficiency, including obesity, attention deficit hyperactivity disorder (ADHD), psychiatric disorders, fibromyalgia, and malignancies. 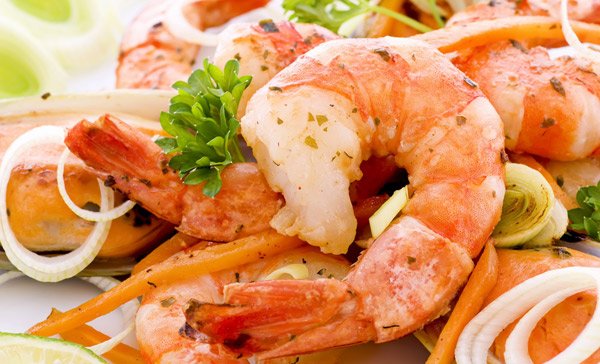 Due to the fact that its deficiency can have serious consequences, it is important for people to use iodine supplementation if they are not regularly getting adequate amounts from food. Good food sources of iodine are dairy products produced from cattle fed iodine-supplemented feed and salt licks, iodized salt, seafood, saltwater fish, seaweed, and kelp. It may also be found in asparagus, garlic, lima beans, mushrooms, sesame seed, spinach, chard, and summer squash. Some foods block the uptake of iodine into the thyroid gland when eaten raw in large amounts, such as cabbage, kale, peaches, pears and spinach.

Pregnant women, the elderly and adolescents are more predisposed to iodine deficiency. More women than men are short on iodine.

The best known iodine supplement is Kelp, which offers iodine as well as other minerals in a whole food form. Iodine from kelp is naturally in the form of potassium iodide, which is not soluble in water and may be difficult for the body to use. Iosol, another iodine product that is made with iodine extracted from kelp and made into pure iodine crystals, is unbound from the potassium. The crystals are combined with ammonium iodide, a form that readily dissolves in water. The result is an iodine supplement with high bio-availability. 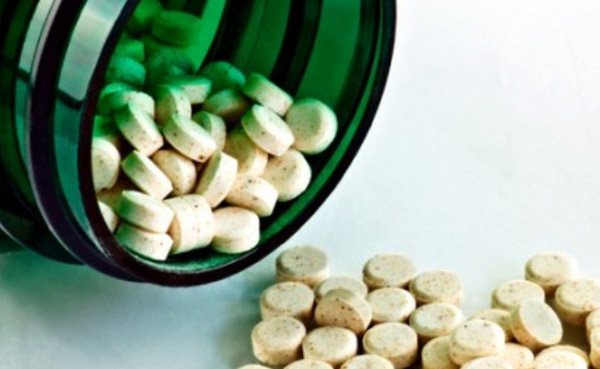 Both kelp and Iosol supplements are highly affordable.

Remember, that the healthy functioning of the thyroid is essential to maintain metabolism and prevent the accumulation of body fat.

NOTE: Fad dieting, fasting, liquid dieting and yo-yo dieting may effect your body’s balance and leave the dieter deficient in certain vitamins and minerals. In that event, it will be more difficult to drop pounds and to feel like exercising due to fatigue. If you have been dieting for a long period of time and feel under the weather, or like you are locked in a mental fog, get with your doctor for a professional evaluation.