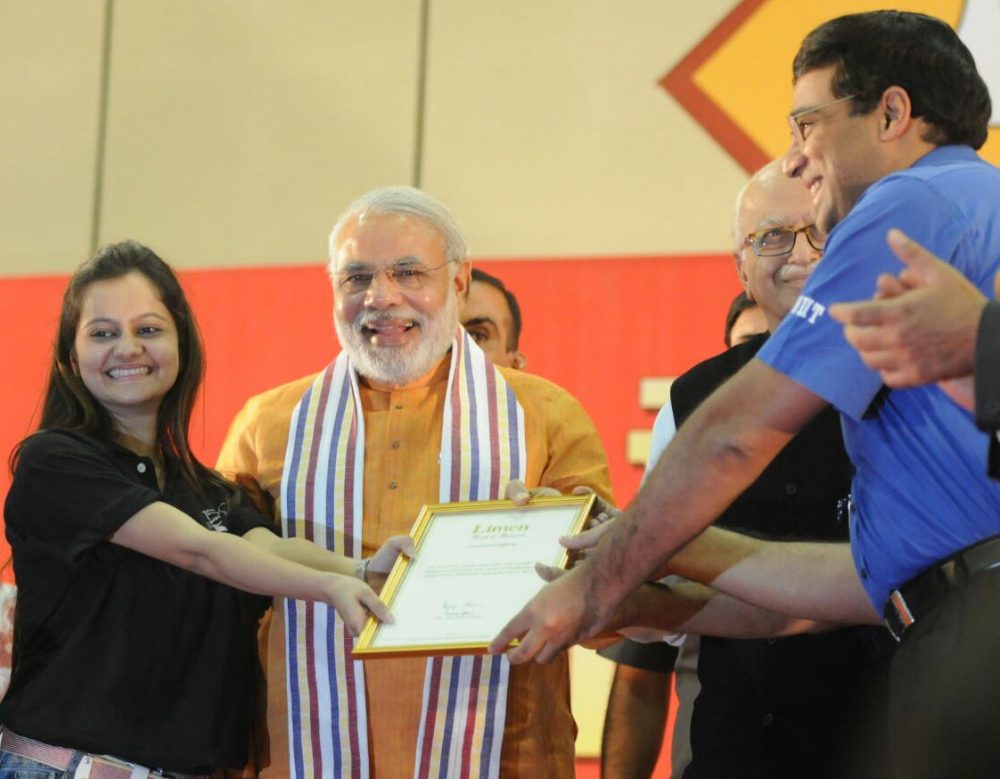 Sponsors are not doing enough for the game, feels chess master Dhyani Dave

Chess master Dhyani Dave from Ahmedabad is a gritty girl. Despite facing odds with sponsorship in her profession, she has reached a position where she has been awarded and felicitated by none other than Prime Minister Narendra Modi and President Pranab Mukherjee. And she has won chess games with Aamir Khan at the age of six. WomenFitness.net tracks down her journey. 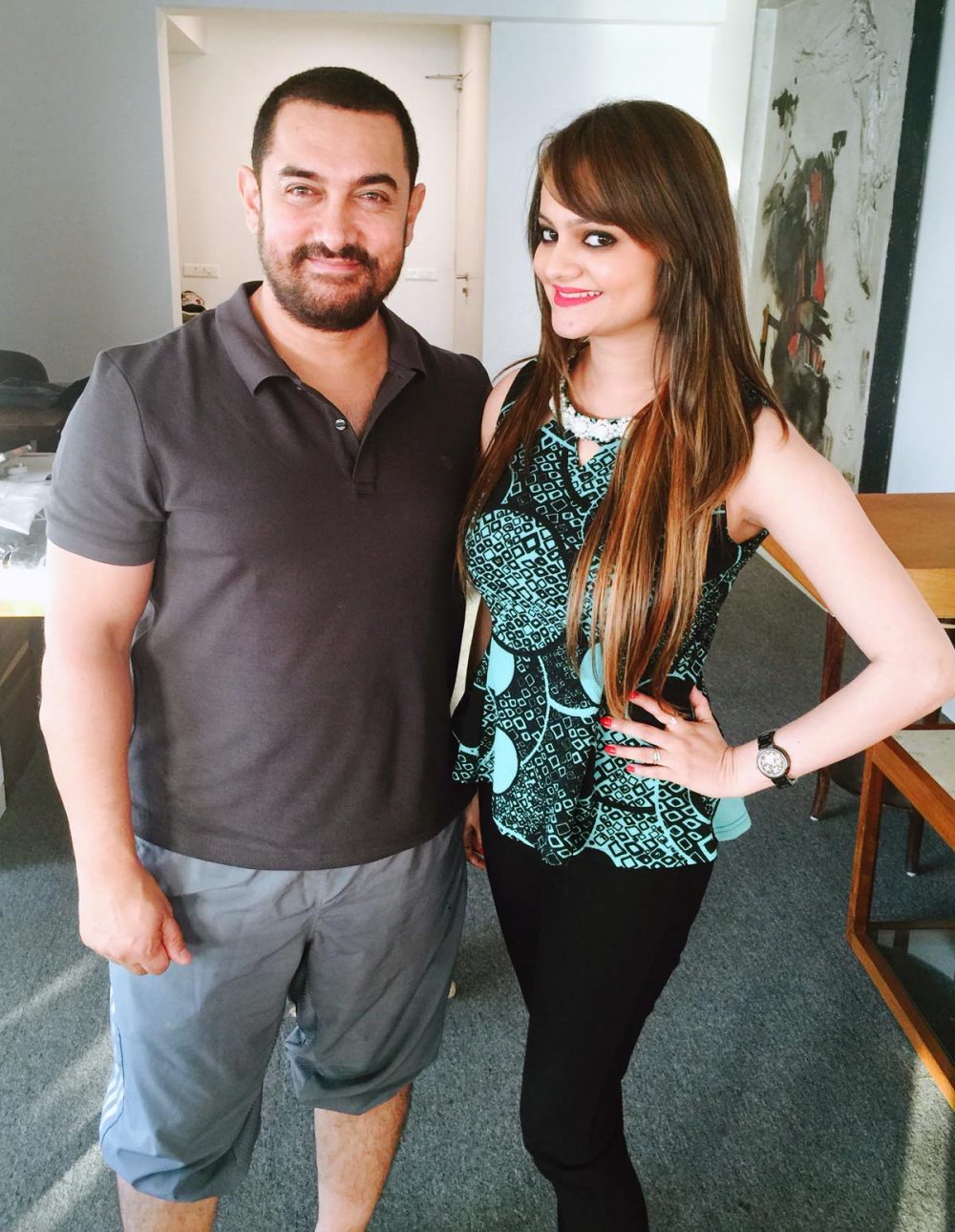 Ms. Namita Nayyar: At such a young age, you hold the Woman International Master title in chess and are a Limca Book of Records holder for playing chess simultaneously with 150 contestants. In fact, you are the only International Woman Master from Gujarat. Tell us more about your spectacular journey and how it all began?

Ms. Dhyani Dave: Well, it’s actually funny how I started playing chess. As a six-year-old kid, I was much like all other kids but just a little hyper-active. I remember, my sister used to play chess then, and she was playing the Under 18 National Girls Championship in Bikaner. She was nearing her 10th grade, so there was a streak of three tournaments which she was going to play as her last. During her crucial third game of the tournament, I used to go and irritate her by asking questions like, “Didi, aapki kya position hai? Aap jeet rahe ho ya haar rahe ho?” She got annoyed of it and complained about this to my mother. So my mother decided to also enroll me for the tournament and that’s how, I being a six-year-old kid, played the first tournament of my life — the Under 18 National Championship. There was no looking back after that. My sister played three tournaments, so did I. And yes, I was awarded the youngest player’s prize in all the three tournaments. I am pretty aggressive by nature and that helped me a lot in chess.

Ms. Namita Nayyar: Introduce us to a day in the life of a chess player, preparing for an international championship.

Ms. Dhyani Dave: Uff, it’s crazy. Chess as you know, is a mind game and requires a lot of effort. Usually before my tournaments, I work about eight to nine hours a day on chess and sometimes even more. 9am to 1pm, and then 4pm to 8pm are my usual practicing hours. Sometimes, I have online coaching too, as my coach Michael Krasenkow is from Poland and it is not always possible for me to visit him. Plus, I have some friends with whom I play practice games. It is difficult to find people who want to play serious long games with you, because they may last upto four hours. Ha ha. Many tournament games of mine have lasted for more than five hours.