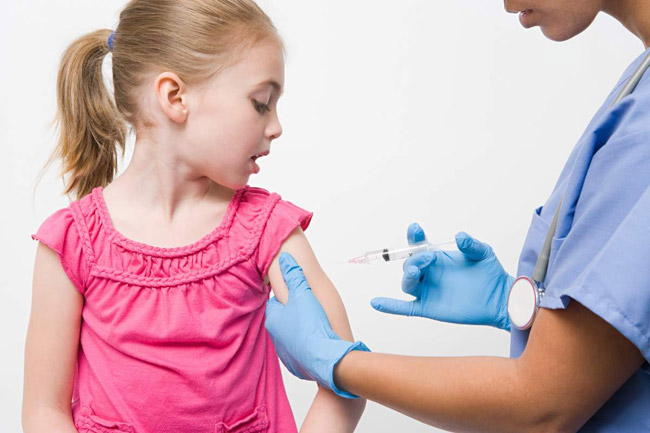 The human body develops immunity to many viral and bacterial infections simply through exposure to them. This acquired immunity explains why children will generally get only one attack of an illness such as measles or chicken-pox during their life. Humans as a species are also automatically immune to some diseases that affect animals.

In addition to these two types of natural immunity, there is a third type that can be conferred by means of vaccination or immunization. Because of this there are some diseases which formerly caused serious illness and even death which have now been brought under control or even eradicated worldwide.

The body deals with infection by manufacturing antibodies, special proteins which are specific to each particular infection. It stores information on the exact nature of these antibodies in the lymphocytes, and if the same infection attacks a second time, identical antibodies are then manufactured to fight it.

Immunization by vaccination is a way of provoking the body into producing antibodies to an infection without being submitted to the full-blown infection itself. If the immunized person later comes into contact with the agent of that infection the lymphocytes will get to work to produce antibodies and the infection will not be able to take hold.

The number of illness for which immunization by vaccination is now possible is still quite small, but several illnesses which used to be a major threat to children’s health are included. Immunization has resulted in great improvements to health and life expectancy generally. 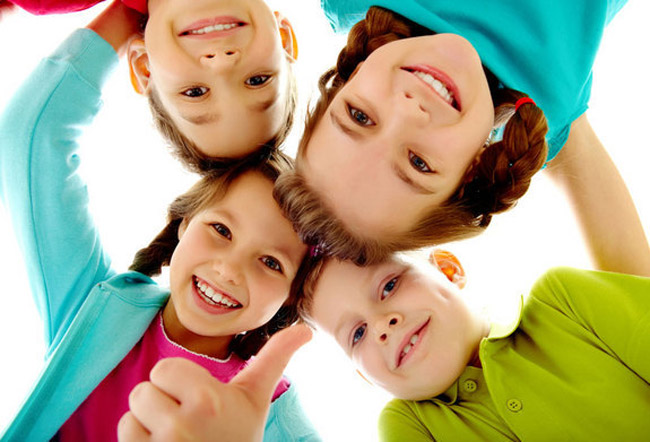 The usual form of immunization is active immunization. This involves injecting small amounts of the virus or bacteria, either in inactivated (dead) or in live but much weakened form. The body is encouraged to produce antibodies, without actually making the child ill and the usual result is that immunity develops. This kind of immunization is given to babies and young children, to protect against diphtheria, polio, whooping cough, measles, mumps rubella and Hib.

This form of immunization is used to treat people who have already caught the disease in question, or who are at risk of having caught it. It involves injecting immunoglobulin, which is rich in antibodies to that particular disease. Immunoglobulin is extracted from blood plasma provided by donors who have had the disease.

This form of immunization gives immediate protection, and is the type used, for example, if a child has had the sort of injury that might lead to tetanus or if a child has been in contact with someone who has hepatitis B. The effect of these injections wears off over time.

A wide vaccination programme is now available to all children in developed countries, and most parents automatically take advantage of it. Some parents, however, do worry about the risks.