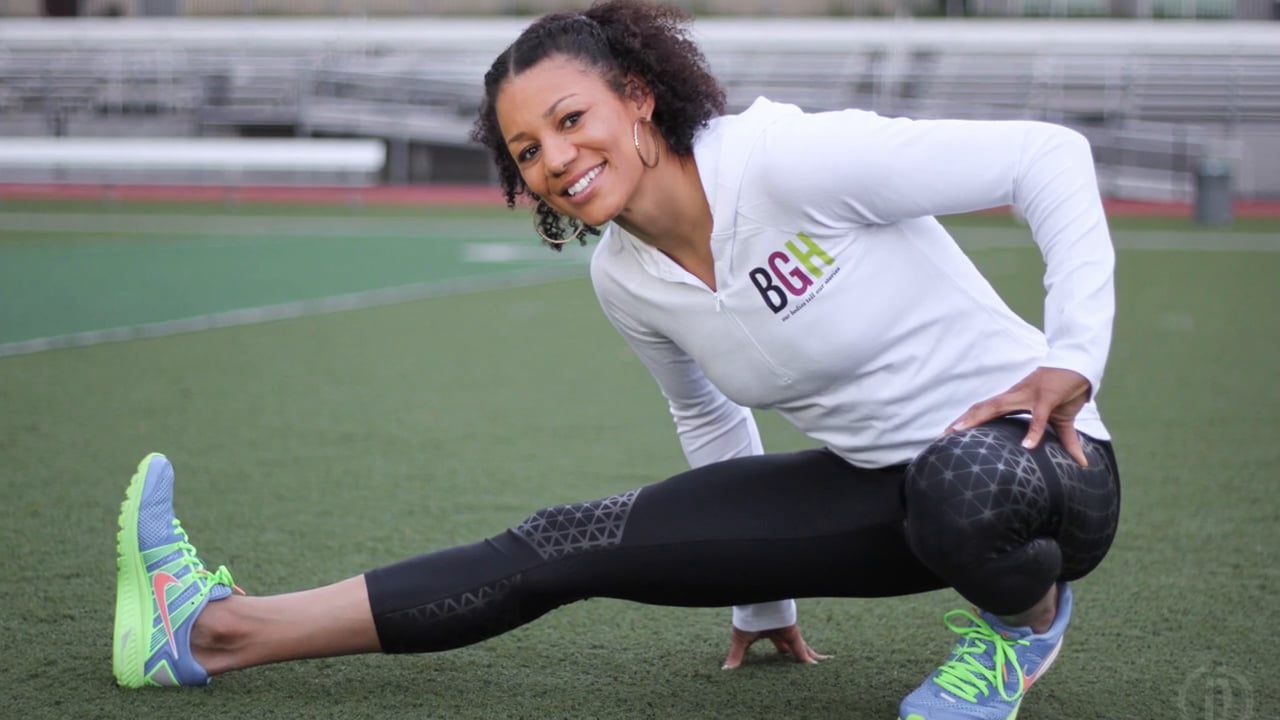 Hyleas Fountain was born in Columbus, Georgia. She is an American heptathlete. She was the silver medalist in the event at the 2008 Beijing Olympics. Her famous Quote” Two things define you. Your patience when you have nothing, and your attitude when you have everything”.

Fountain has been one of the top heptathletes in the U.S. for the past seven years, with multiple national titles to her name. She tied the American record in the women’s pentathlon at the 2010 World Indoor Championships with her score of 4,753 points, finishing in fourth place. Fountain became the only American woman other than Jackie Joyner-Kersee to win an Olympic medal in the heptathlon, in 2008. Initially she was the bronze medalist, but was moved up from third to second when original silver medalist Lyudmila Blonska failed a drug test.

Not only an NCAA heptathlon champion, Fountain is also an outstanding long jumper, triple jumper, high jumper and hurdler. Credits her mother for introducing her to the sport at age seven. With Jackie Joyner-Kersee as her idol, Fountain says that in school she always wrote papers on her and Wilma Rudolph. Because heptathlon was not offered in Pennsylvania high schools, she had to wait until college. In 2002, she won five NJCAA titles and had three runner-up finishes for Barton CC. Transitioned her speed to the ice to help USA Bobsled as a push athlete and helped pilot Megan Hill to a bronze medal at the North American Cup tour in late 2012.

Off the track, Hyleas always ensures to make time for her two dogs, Febe and Ceiley. When not enjoying hobbies of photography, singing, and cooking, she expresses her true girly girl side and loves to shop. Philanthropically, Hyleas supports Run for Haiti and Girls on the Run. Additionally, she lends her time back to the sport in a leadership role as an athlete representative on the Board of Directors for USA Track & Field. Hyleas also finds ways to give back and promote athletics in her current training location of Daytona, FL.

Achievements of Hyleas Fountain in Heptathlon