In Vitro Fertilization (IVF), is a method developed to help handle infertility issues except cases of infertility causes by severe uterine problems, such as intrauterine adhesions. But how far it has successfully served the purpose is still an area of debate. 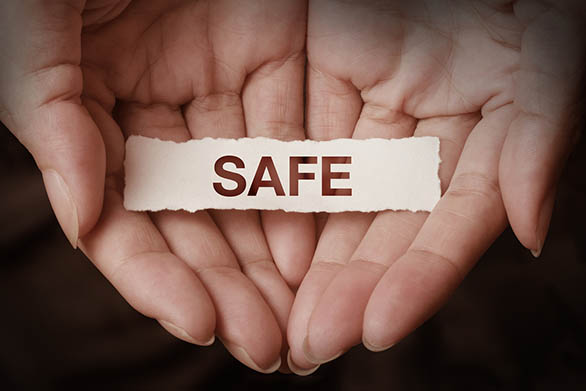 These days, over 4 million children are born following IVF treatments worldwide and it is generally regarded as a safe technique, but some scientific reports have noted an increased rate of problems following IVF in comparison to “natural” conception and birth. IVF treatments carry a substantial health risk to both the mother and baby. Also, IVF should be the last option after all natural treatment options have been exhausted. It should never be the first option. The rate of success of IVF is (on average) 27 percent per single attempt.

IVF should never be the first option for treating infertility. Natural infertility treatments are generally more effective, as well as cheaper, safer and less invasive.

Note: There is important fact that cannot be ignored that more than 90% of the children have been found to be completely normal born out of IVF treatment. Although the risks are low, they always need to be explained to prospective parents.