“Healthy mind, healthy body” is a phrase that is so well known that even a leading running shoe maker has adopted an abbreviation of the phrase in Latin it as their name. It’s also a phenomenon that works both ways: if you’re physically fit your state of mind will be better and if you’re in a good mental state then the motivation to exercise will be strong. 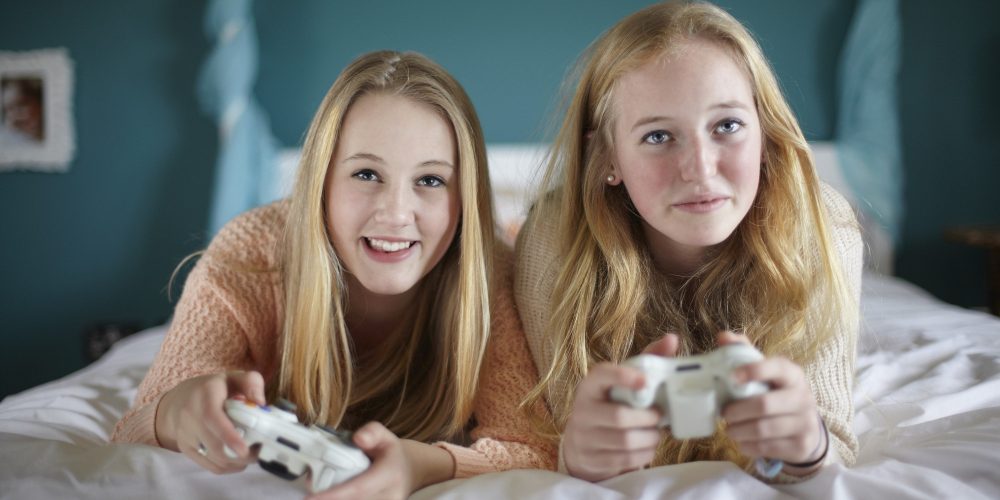 But, for the purposes of this article, we’ll look at some games and activities that are designed to primarily enhance your mental well-being and, in some cases, really exercise your brain.

A classic game that has always been associated with mental agility is chess. Although the rules are reasonably simple its level of complexity is virtually infinite so it’s a great place for us to start. Among the mental skills it will help to hone are foresight as you’re always having to think several moves ahead and be patient as you carefully set a trap for your opponent. There’s also the need for clear, logical thinking, an ability that will help anyone to feel more control in most life situations.

If chess seems like a rather nerdy activity then a game which offers similar benefits, but with rather more edge to it, is poker. Like chess it’s a game of logic and one in which an important element is being able to predict the moves that opponents are going to make. It’s also a great memory test as you often need to recall how similar hands have played out in the past. Playing “live” games with other people is also a fun, sociable activity but if you’re initially nervous about taking the plunge then there are plenty of online games that will enable you to practice poker your skills. 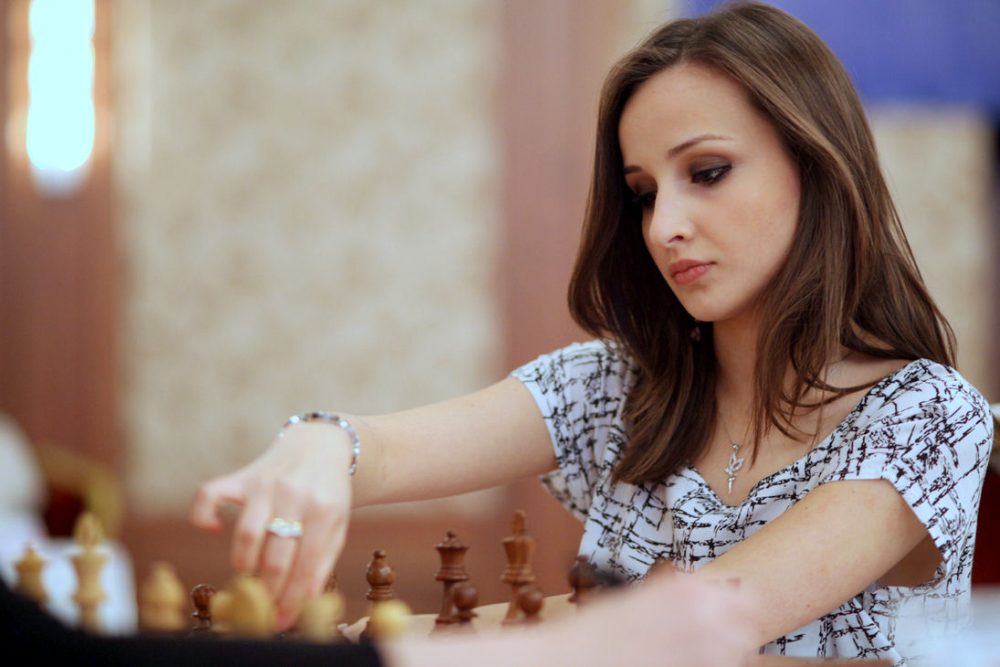 Video gaming in general also offers a number of ways to improve mental health. For example often the frustrations of life can be, almost literally, blown away by a quick session on a shoot ‘em up game where you take out some aggression on a rampaging horde of zombies or invading aliens. For a more relaxing alternative there are also lots more relaxing games too designed to calm you as you play.

One of the most unusual of these is a relatively new game called Deep. This uses the fast-emerging virtual reality technology to take you on an all-involving undersea journey whose pace and activity is dictated by the speed of your breathing. So the more relaxed that you are the more serene the surroundings and the greater your meditative state.

Of course you may prefer to try to reach this kind of bliss without the use of technology in which case there are also many natural techniques you can master. The classic one is yoga which has the added benefit of increasing your flexibility too or there’s the more modern practice of mindfulness. 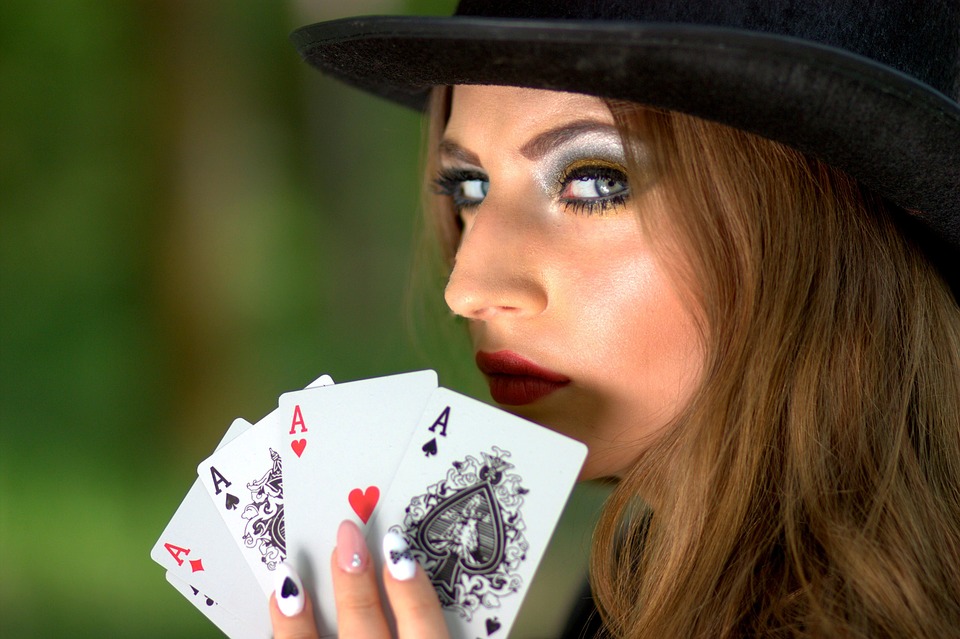 So really it’s a question of deciding which of these activities, or even a combination of them, is going to work best for you. Then it’s time to look forward to even better mental and physical health, whatever challenges life decides to throw at you.