Nitrate supplementation in conjunction with Sprint Interval Training in low oxygen conditions could enhance sport performance a study has found. Foods high in nitrates are an essential part of a healthy diet that increase nitric oxide within your body. 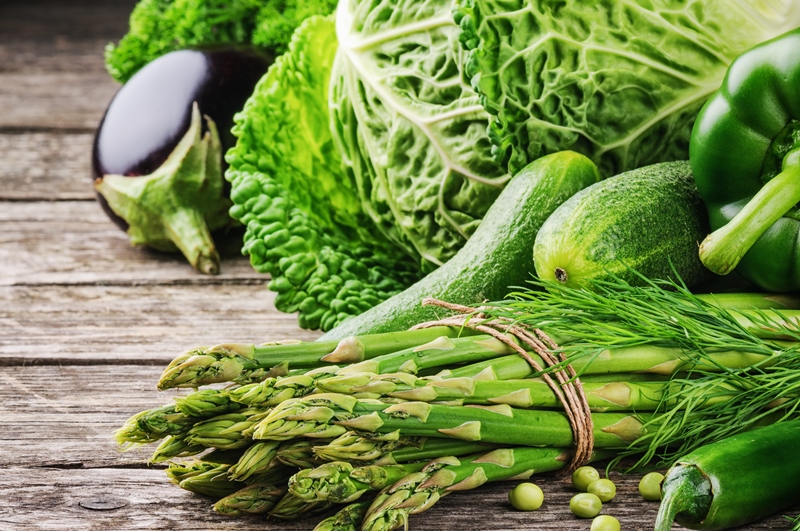 Nitrate is a chemical that can react to a number of different substances in a range of ways. For example, it can be used as a fertiliser or as the active ingredient in a bomb. Some nitrates are used as medication for angina, as they dilate the blood vessels.Nitrate is mostly found in diets rich in leafy green foods, like spinach and is important for the functioning of the human body, especially during exercising. performing intense workouts requires high input of fast-oxidative muscle fibers to sustain the power. Enhancing these muscle fiber types through nutritional intake can very well boost the performance in this type of events.

Nitrate is converted to nitrite in your body almost immediately by bacteria on your tongue. As long as the nitrite is not converted to large amounts of harmful nitrosamines in your stomach, nitrite eventually becomes nitric oxide in your blood, which can relax your blood vessels. According to “Functional Biochemistry in Health and Disease,” studies done on nitrate-rich vegetables such as lettuce and beets have found that when nitric oxide is highest in the bloodstream, blood pressure is at its lowest. Vegetables like spinach, arugula, beet, and celery are identified as rich sources. Carrot and other root vegetables are also fairly high. However, boiling nitrate-rich vegetables will cause loss of nitrates due to leaching. 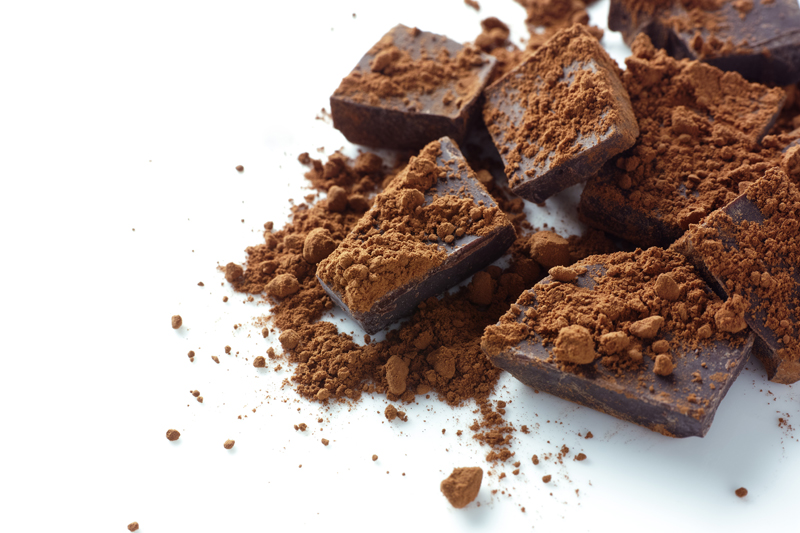 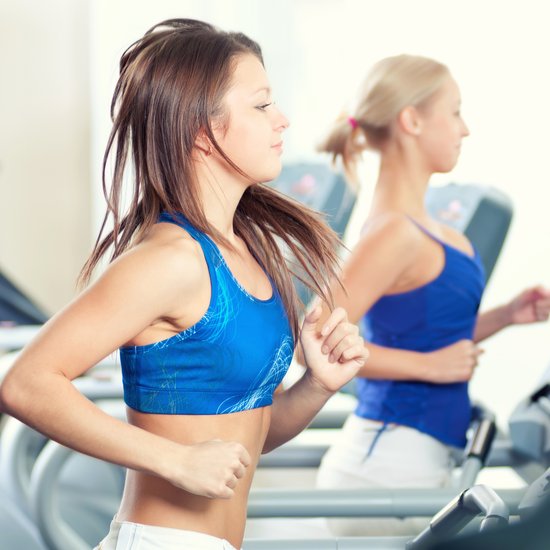 Nitrites found in animal products for example, are harmful. When animal fat is present, nitrites convert to nitrosamines. In infants (who should be drinking breast milk anyway), they should not have high nitrate vegetables because they lack full capabilities of the enzyme to convert methemoglobin to hemoglobin.