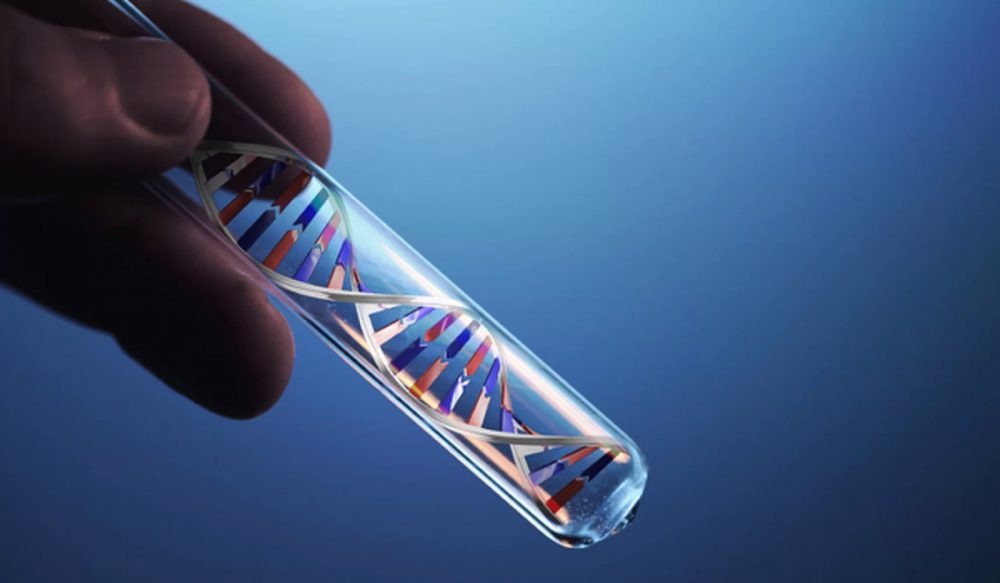 Endometriosis is not a single disease process, but a group of related problems caused as a result of many factors, one of them being genetcs.  Just because a woman menstruates does not mean that period pain is normal. Period pain could be a sign of endometriosis, which affects 10% of women. Woman avoid talking about it, and many people don’t get a diagnosis up to a decade, on average, after suffering. Many women with endo have to struggle with pain for years to convince their doctors, employers and even family members that their pain is real. Endo affects at least one in 10 women.

The symptoms of endometriosis include painful periods, painful ovulation, pain during or after sexual intercourse, heavy bleeding, chronic pelvic pain, fatigue, and infertility, and impact on general physical, mental, and social well being.

Researchers in the UK, Australia and USA have identified two regions on chromosomes 7 and 1 associated with endometriosis, a disease which can cause severe pelvic pain and infertility in women. The International Endogene Consortium (IEC) conducted the largest genome-wide associated study to date, and the first in women of European ancestry, comparing more than 500,000 DNA variants between a total of 3,194 endometriosis cases from Australia and the UK, and 7,060 controls.

In the second step, involving analysis of a further 2,392 cases and 1,646 controls from the USA, a common DNA variant on chromosome 7 was confirmed to carry an approximately 20% increased risk of endometriosis.This variant, which increases endometriosis risk by an estimated 16% in the IEC study, lies close to the WNT4 gene, which is important for hormone metabolism and the development of the female reproductive tract, especially the ovaries, making it an important biological candidate for involvement in endometriosis. 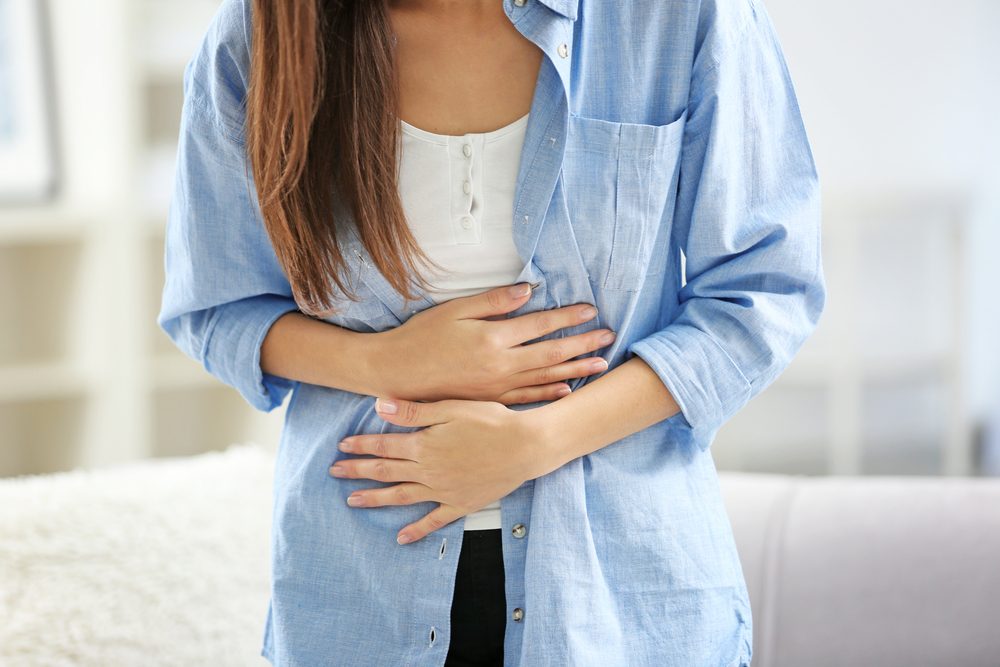 More & more women need to come out in the open and share their experiences regarding endometriosis to spread awareness.