Forskolin is an extract from the plant Coleus forskohli, a naturally occuring chemical. 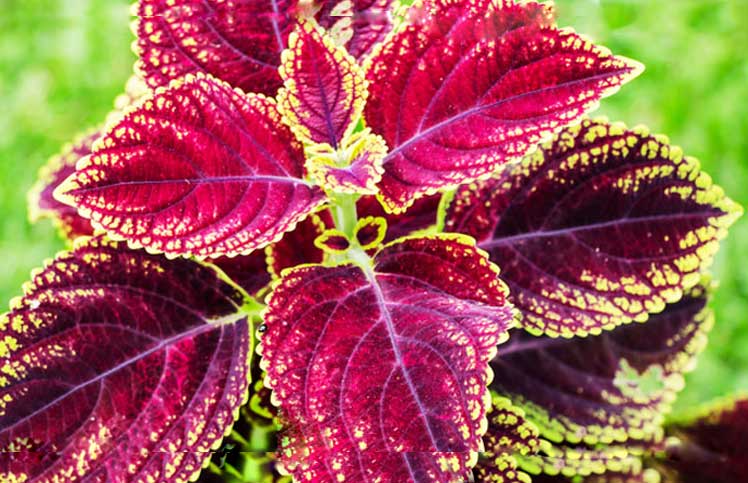 The coleus plant, a member of the mint family, is popular for its use in gardening due to its brightly colored leaves of green and purple. It is predominantly used within formulations to support fat burning and energy levels. The root is rich in forskolin, a compound that increases the activity of cyclic adenosine monophosphate (cAMP), a messenger molecule that helps regulate the metabolism of glucose, proteins, and lipids, as well as the function of hormones like adrenaline. Cyclic AMP belongs to a class of substances known as “second messengers” and is one of the most important cell-regulating compounds. Among its many roles, cAMP activates numerous other enzymes involved in diverse cellular functions. It has been observed that, by increasing the activity of cAMP, forskolin  promotes the breakdown of human fat cells. cAMP also increases the basal metabolic rate and affects other processes that can influence appetite and energy use in the body. A study in rats with diet-induced obesity found that treatment with coleus extract led to normalization of blood lipid levels, with a decrease in LDL-cholesterol and triglycerides, as well as an increase in HDL-cholesterol. These changes in lipid profiles are beneficial in controlling weight and avoiding obesity-related diseases like metabolic syndrome.

Coleus has been traditionally used in Ayurvedic medicine for a variety of conditions, including: 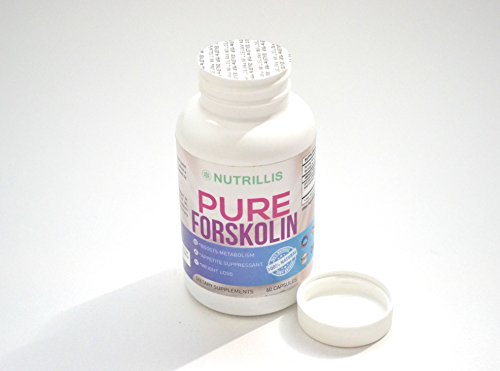 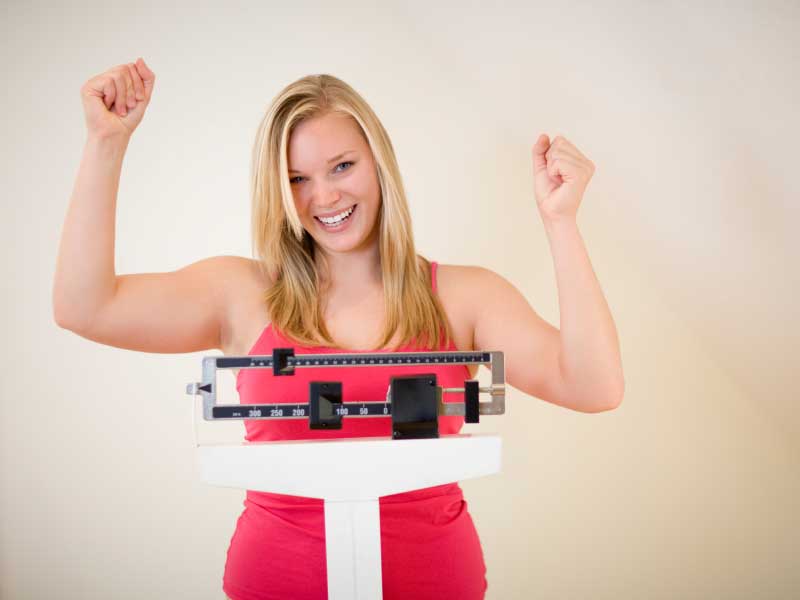 The dosage of different forskolin supplement vary but you should purchase those with 10-20 per cent forskolin extract. The recommended dosage should range from 25-60mg per day which should be divided at least twice a day.

Note: Discuss the potentially dangerous side effects of forskolin with your medical provider before beginning treatment.