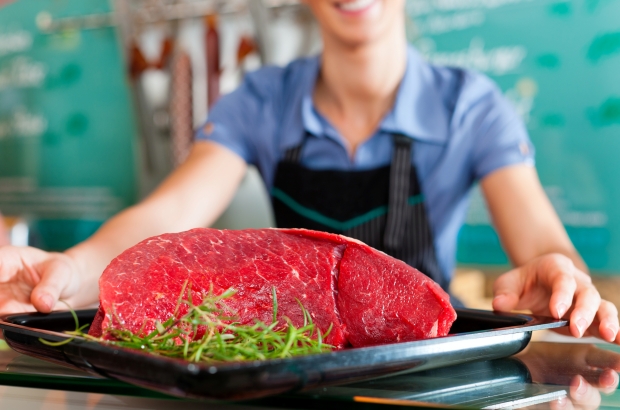 Function and dysfunction of the female immune system plays important role in the initiation and progression of the endometriosis and its relation to infertility and cancer.

These “organochlorines” are known to impair the immune system which, in turn, can compromise a woman’s ability to clear random endometrial glands present in the pelvis. Since PCBs are found in high concentration in fatty foods, including but not limited to red meat, fatty fishes, and certain dairy, it is advisable that women with endometriosis limit/eliminate such food from their diet.

Ronald Burmeister, MD, in Rockford, Illinois, has reported the diminution of pain and symptoms in several women with endometriosis by following a vegetarian and low-fat diet.

Foods that Can Promote Endometriosis 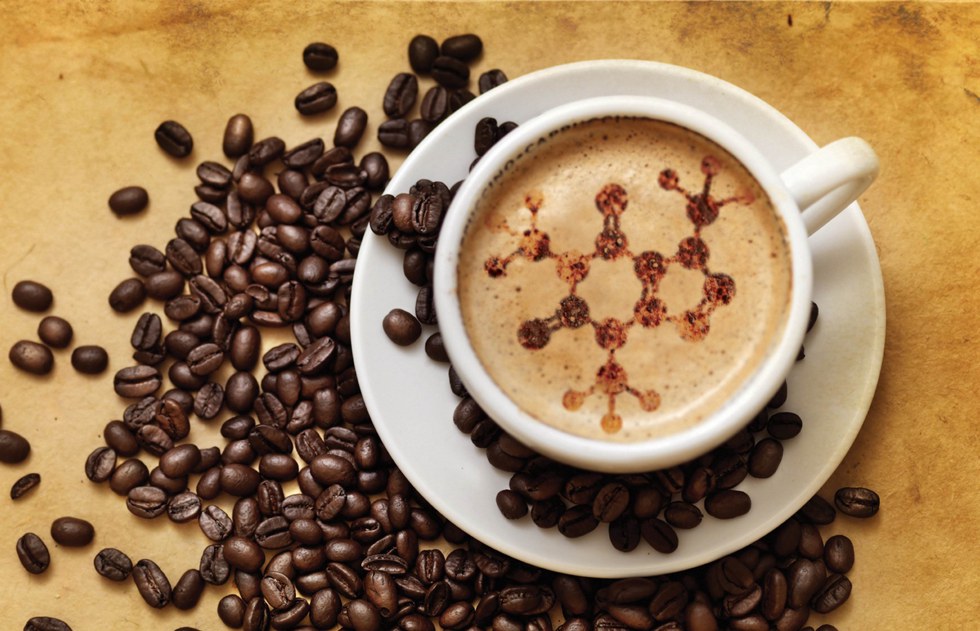 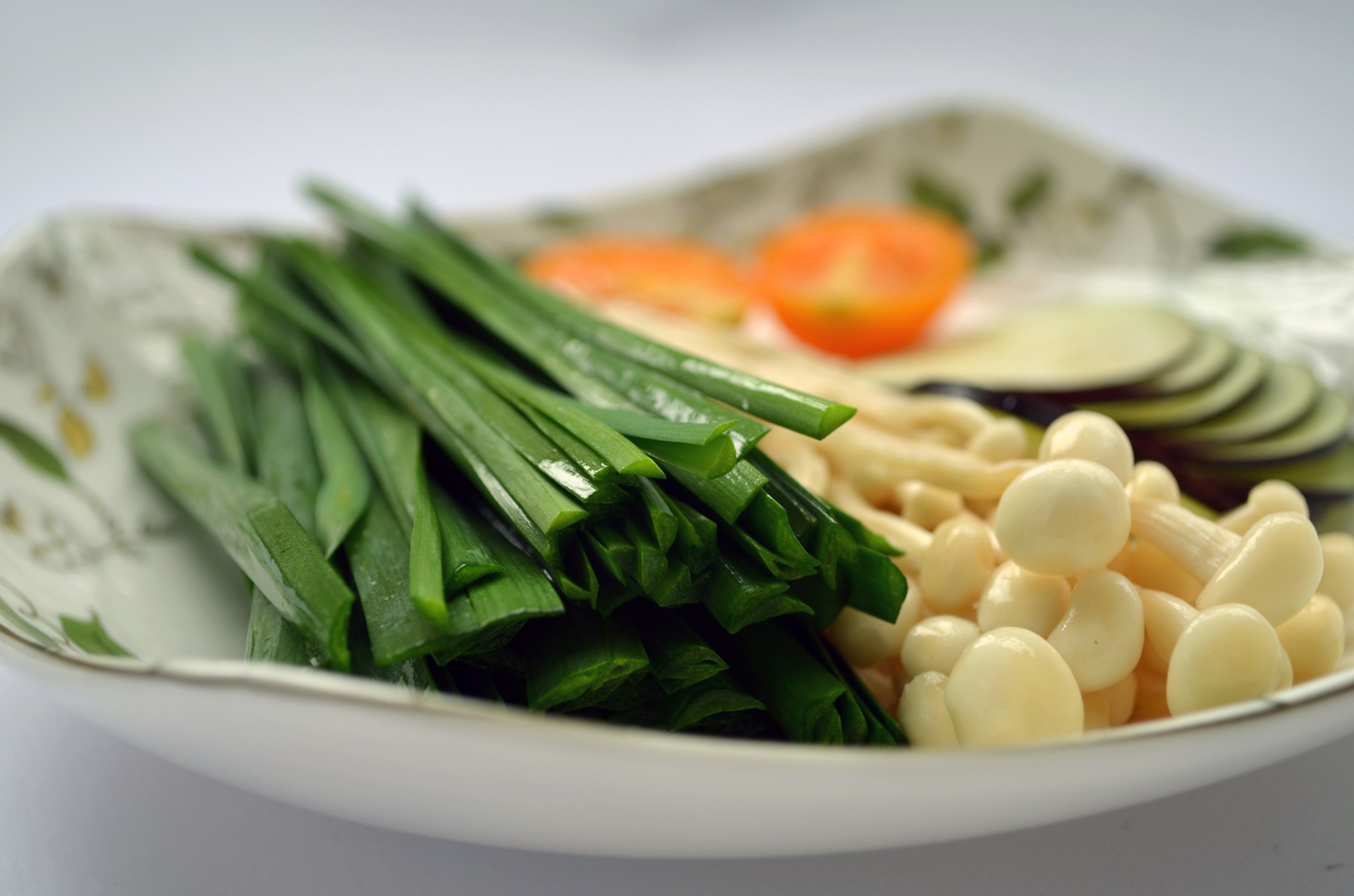 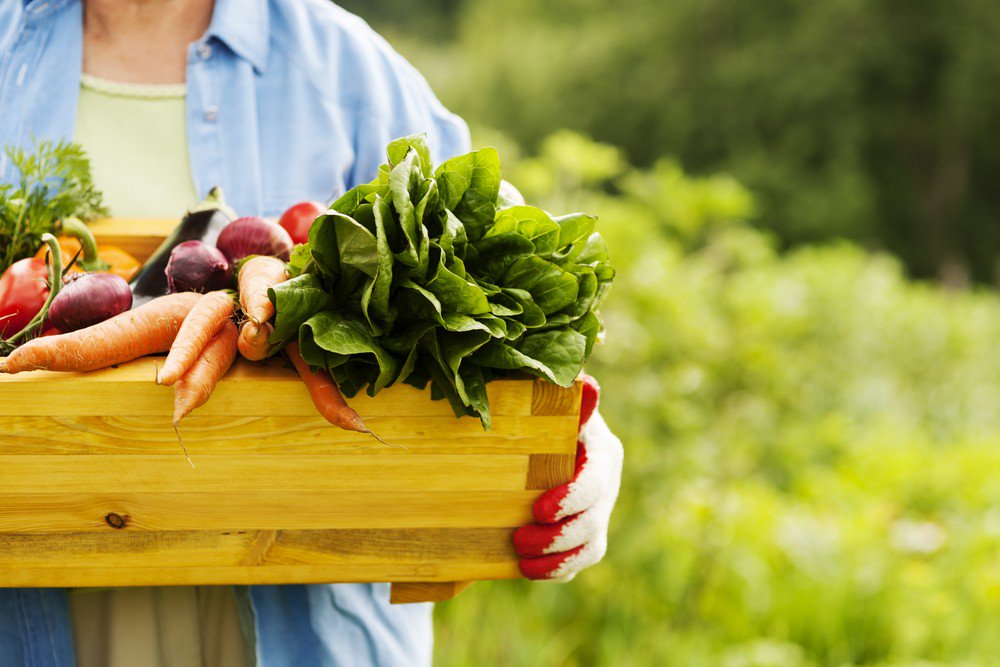 Evidence suggests that vegetarian women have much lower levels of pollutants in their breast milk compared with other women. These chemicals have a very long half-life and can remain in the body for up to 15 years; therefore, the earlier in life that one begins a plant-based diet, the better.