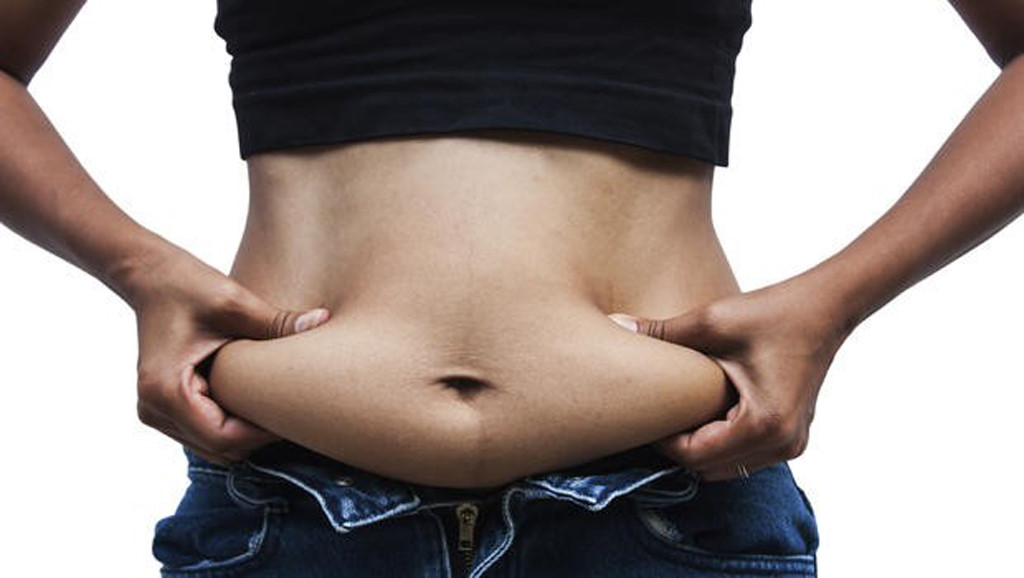 Depending on your body-type and location of fat your health status can be defined in a better way. Women who are “pear-shaped” tend to store fat in their buttocks and flanks and are at less risk of disease than those who are “apple-shaped” and tend to accumulate fat around the belly. Especially bad is the “visceral fat” around the organs as well as the fat in the liver. Further, it has been shown that the accumulation of fat around the internal organs may play a key role.

So being obese but pear-shaped may be less risky than being overweight or normal weight but apple-shaped, which carries the increased proportion of visceral and liver fat.
Genetics primarily determine where fat is stored in the body. Targeting the loss of body fat from one region to another is difficult, but overall weight lossresults in predictable parallel reductions of all of the various fat deposits.

Additionally, exercise may help counterbalance obesity’s negative effect on health. Physically fit and active people who are obese have a similar or decreased risk of cardiovascular disease and death as people who are less fat but also less fit. Therefore, physical inactivity may be as great a risk to health as obesity, and people should be encouraged to be active even if it doesn’t result in weight loss.

The various fat depots have unique characteristics.
These range from, 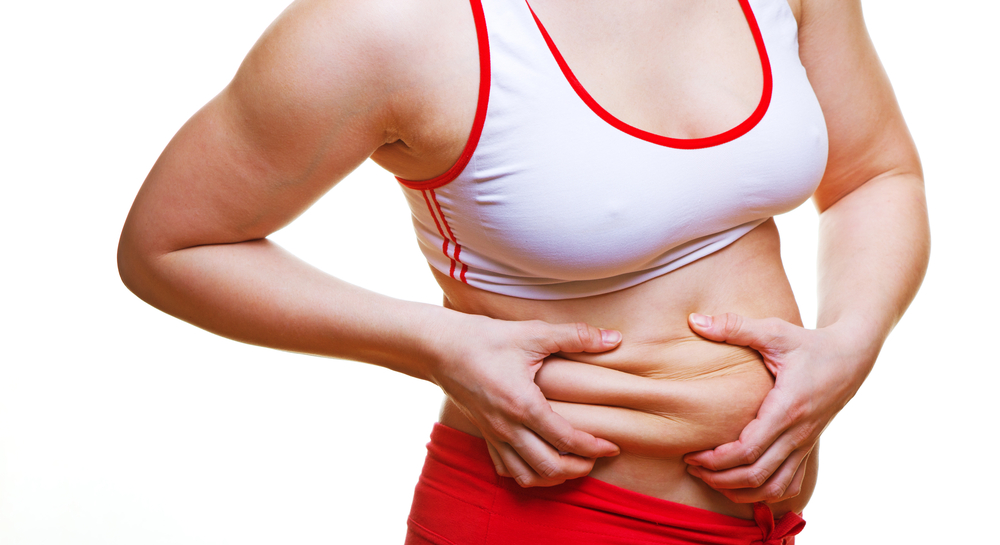 One reasonably utilitarian approach is to characterize human body fat compartments as lower body fat, upper body sc fat, and intra-abdominal/visceral fat. An advantage of this approach is that the compartments can be measured readily using dual-energy x-ray absorptiometry and a single-slice computed tomography or magnetic resonance image of the abdomenn. Those investigators with greater access to magnetic resonance imaging and considerable technical time to analyze the scans are able to define better the numerous specific fat depots. 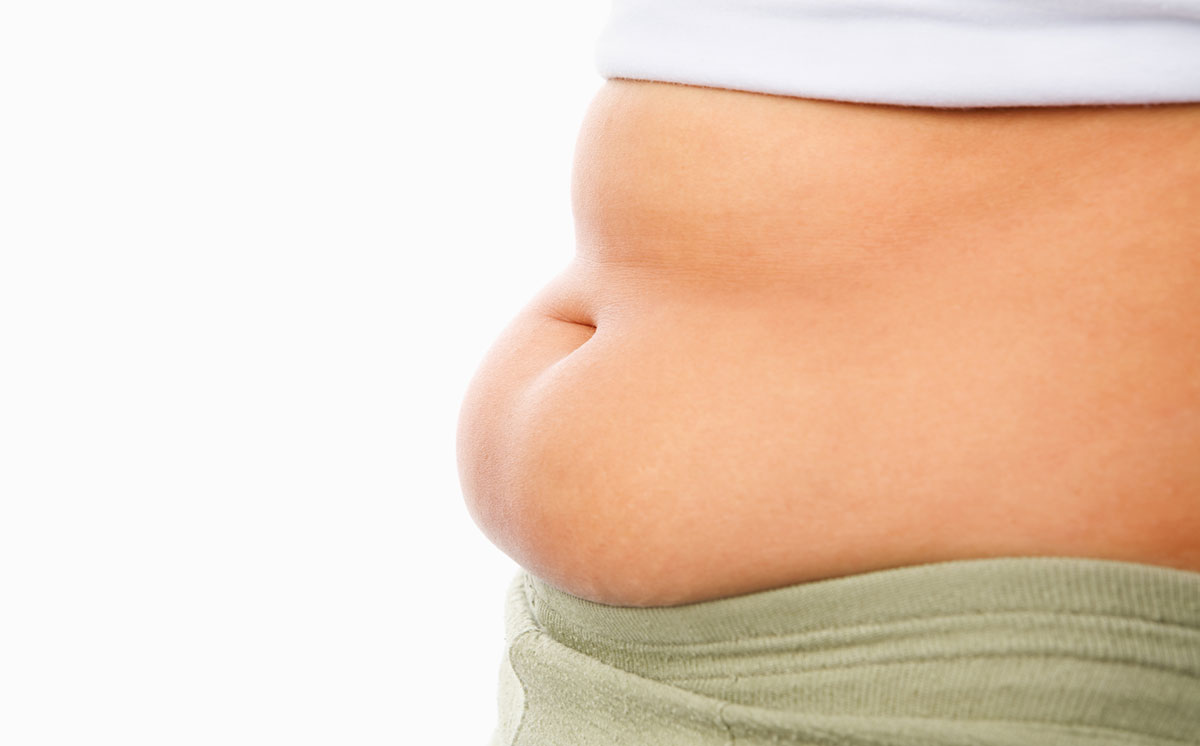 Why Do We Accumulate Belly Fat?

The mechanisms behind obesity are complicated.  Genetics, diet and lifestyle play a key role.

Age and gender clearly play a role. Young individuals are more likely to store excess fat under their skin (subcutaneous fat) than around the organs of the abdominal cavity.

The ratio of visceral to subcutaneous abdominal fat tends to increase with age. Furthermore, women tend to have much higher proportion of subcutaneous than visceral fat compared with men of same age. women often accumulate fat in the lower parts of the body, on the hips and thighs.

Sex hormones appear to play a role. Estrogen treatment of female-to-male transsexuals appears to increase subcutaneous fat depots in all areas.
Thus, genetic factors appear to influence how much fat is stored under the skin compared with around the visceral organs.
Regular physical exercise and a Mediterranean-type diet may help reduce belly fat and improve some of the metabolic abnormalities associated with central obesity.
Ref: