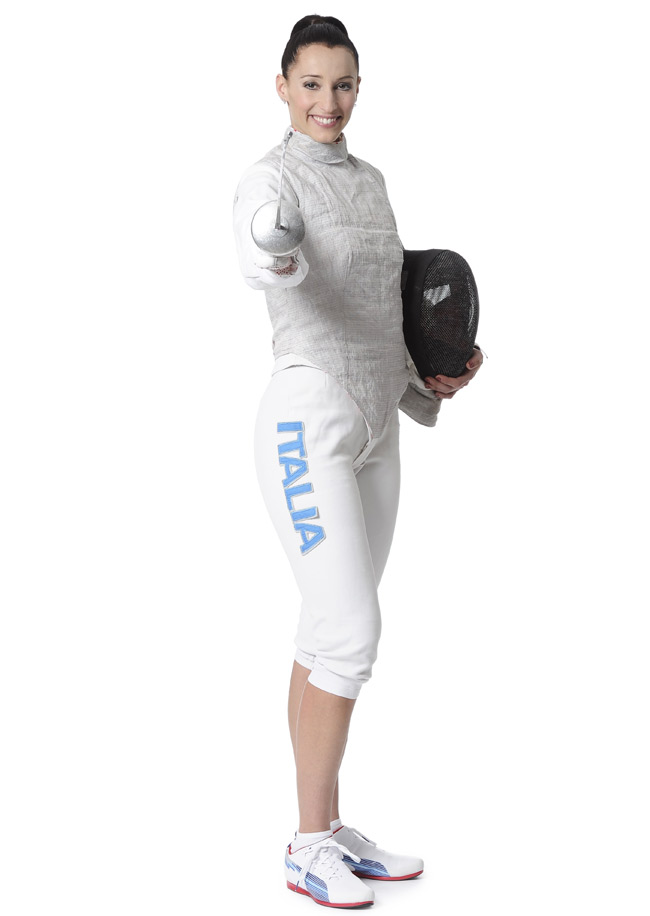 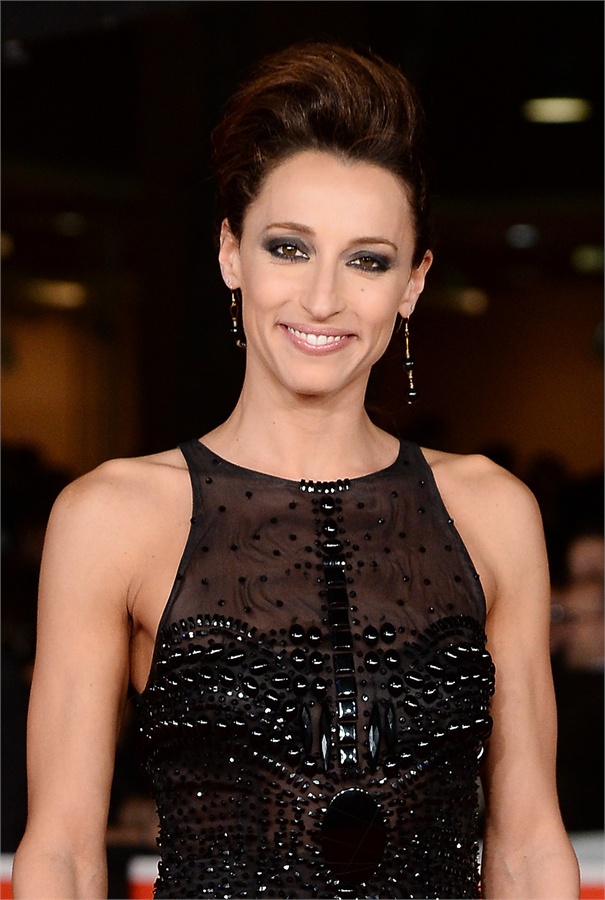 Elisa Di Francisca is double Olympic Gold Medalist and won World Championship a number of times in fencing. She has also won a number of World Cups in Fencing and European Championships. She is in conversation with Namita Nayyar, President Women Fitness.

Ms. Namita Nayyar: Tell us about your journey that took you from your early interest in fencing to the pinnacle of success when you won Gold in the London Olympics in 2012?

Ms. Elisa Di Francisca: I began my sports career when I was 7 years old with a little experience in dance. After the first successes in adolescence I had a little crisis around 18 years when I decided to drop everything because of a wrong love. Then I took a break and my first major success was the World Championship title in Paris 2010. Finally winning the 2012 London Olympics with two golds: individual and team.