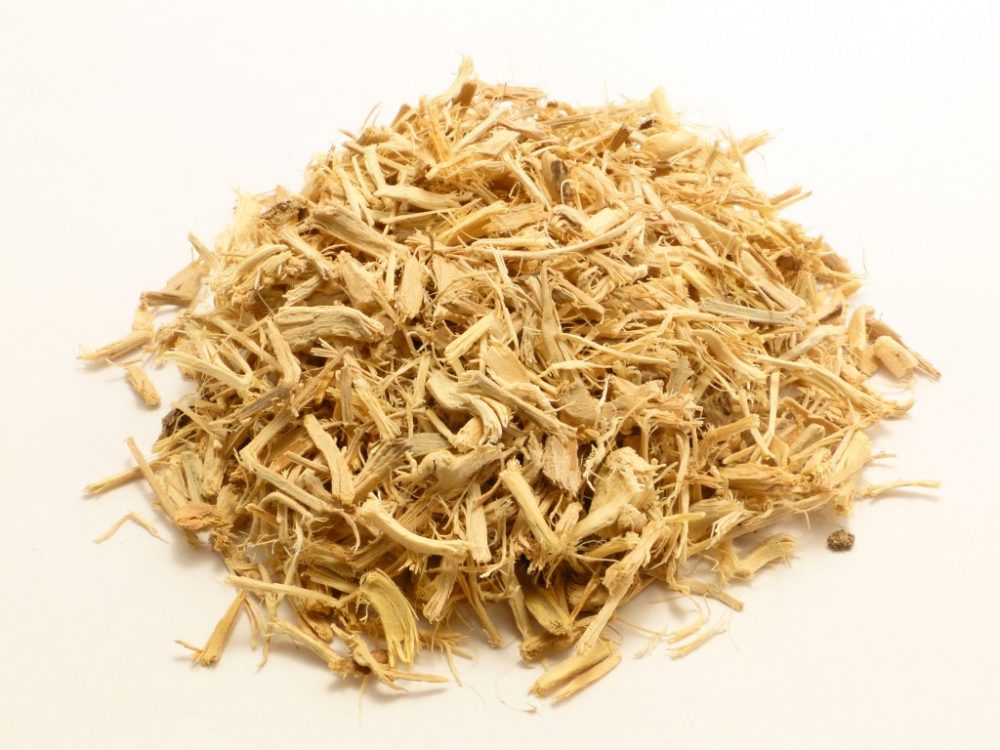 Eleutherococcus senticosus, also known as eleuthero ginseng or Siberian ginseng, is one of the primary tonic herbs and one of the most widely used herbs in the world for enhanced immunity. The root of the plant is used in various preparations. The active ingredients in Siberian ginseng, called eleutherosides, are thought to stimulate the immune system.

Eleuthero is available as tablets, capsules, tinctures, and liquid extracts. The powdered or cut root can be brewed as a tea. An average dose is 2 to 3 grams per day. Typically, it is taken regularly for 6 to 8 weeks, followed by a 1 to 2 week break before starting again.

Note: Eleuthero has not been well studied in women who are pregnant or breast-feeding.