Meditation is not for a few but is necessary for all human beings. The inner self of a person touches the Higher Self (the Param-Tattwa) during deep sleep daily. This unknown touch recharges the battery of man.

Meditation involves sitting in a relaxed position and clearing your mind. You may focus on a sound, like ‘ooommm’, or on your own breathing, or on nothing at all. It’s necessary to have 5-20 distraction-free minutes to spend. It’s helpful to have silence and privacy, but more practiced meditators can do it anywhere. Many practitioners of meditation attach a spiritual component to it, but it can also be a secular exercise.

Meditation is to the mind what sleep is for the physical body-it regenerates you.

Meditation has evolved out of many different religions and philosophies, which means there are many different techniques to choose from.
Some examples include:

Meditation, if done on a regular basis, can do wonders for you. Here are some basic benefits which you will draw by regular meditation. 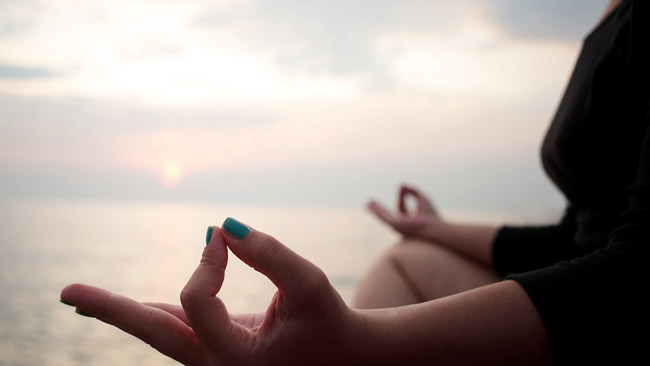 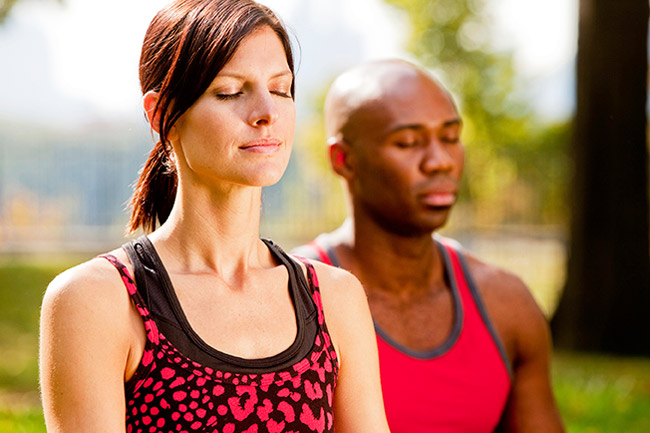 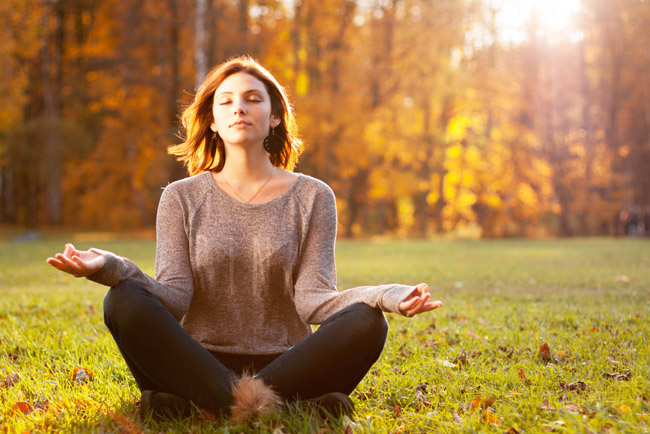 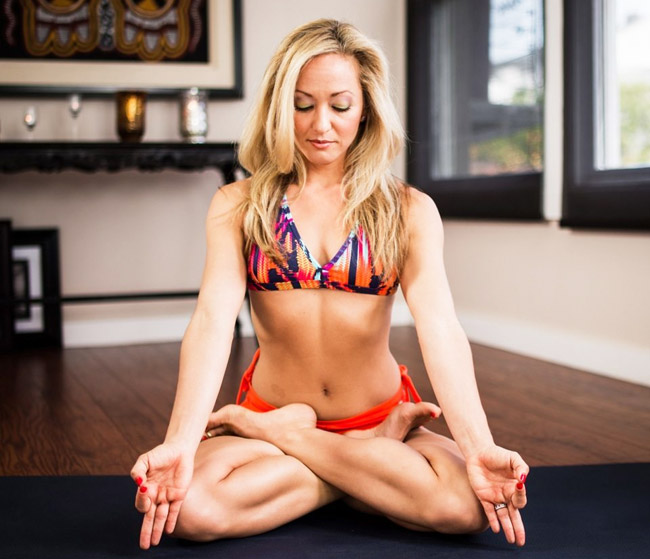 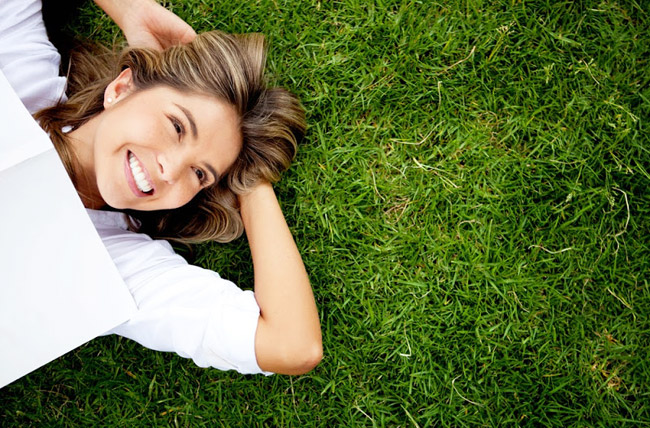