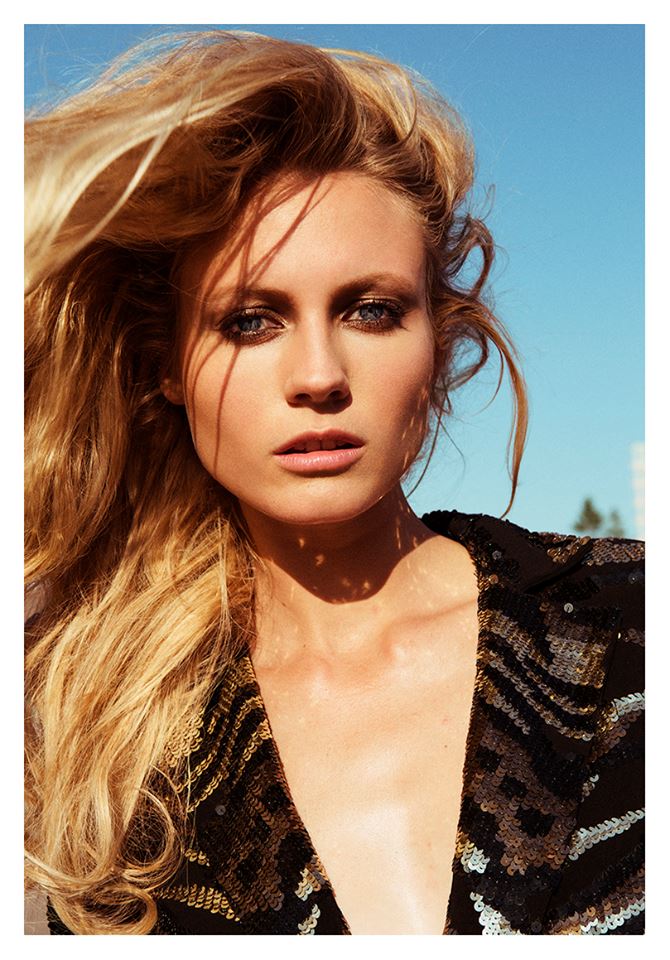 Charlotte Di Calypso was born Charlotte Belliard in La Baule, France. She is a French fashion model, best known for winning the Elite Model Look in 2005 and representing Chanel Chance. In 2005, at the age of fifteen, she entered the French Elite Model Look and was chosen to move on to the international final in Shanghai. She won the competition, earning herself a contract with the prestigious Elite Model Management in Paris.

After her win, Di Calypso debuted in fashion in September 2005, modeling for the Prada Spring 2006 collection. She then booked her first campaign, with Topshop. Her career was forged with her runway work, walking for top designers and fashion houses, like Chanel, Valentino, Yohji Yamamoto, Dolce & Gabbana, Jil Sander, Diane von Furstenberg, and Emanuel Ungaro. 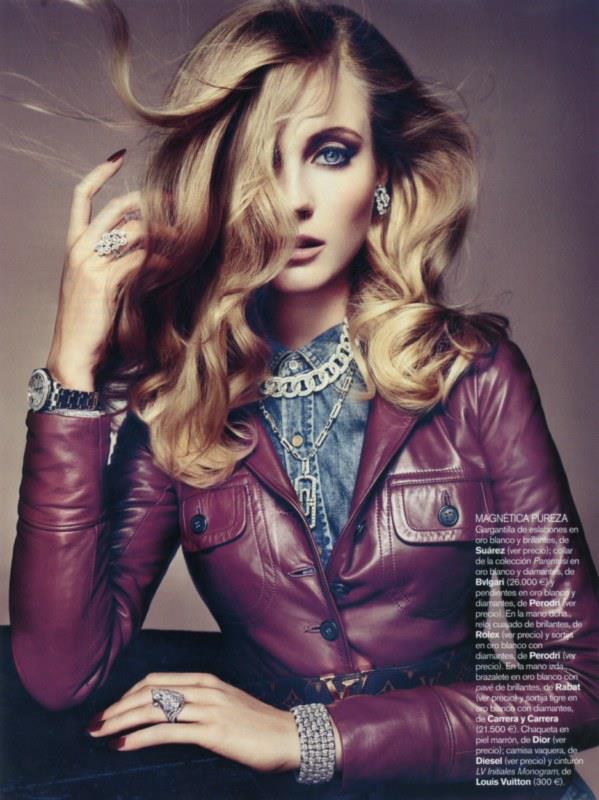 She has appeared in advertisements for Gucci, Pucci, Ralph Lauren, Lacoste, Chanel, and Faconnable. Calypso was also featured in a spread of Vogue Paris, alongside other French models Sigrid Agren, Jennifer Messelier, Melodie Dagault, Constance Jablonski, and Mathilde Frachon, declaring France as the country to produce the next wave of supermodels, as other countries like Russia and Brazil had done before. She has also appeared in editorials for French, Italian, Portuguese, and Japanese Vogue, Harpers Bazaar, Allure, and Dazed & Confused. Her height is 5 ft 10 in, her hairs are blonde and eyes are blue.

The year 2005 was marked by the discovery of a future top model, Charlotte Di Calypso. During that year as written earlier she first won the Elite Model Look France final, then the international Elite Model Look final in Shanghai a few months later. Always with extraordinary energy, Charlotte competed with grace and elegance amongst about sixty candidates from all over the world. As she was 15 years old, Charlotte decided to continue with her studies. In June 2008, after passing her Baccalaureat, she devoted herself entirely to her modeling career. Since then, she has walked for the most prestigious Haute-Couture houses in Paris, London, Milan and New York. She is currently one of the faces of the Chanel Chance perfume campaign. She is the firest French girl to win the Elite Model Look final.

Her Top Editorials: Harper’s Bazaar US, Stiletto, Flair and Vogue