Becoming a model requires a lot of dedication and hard work and a supermodel is a tougher journey. Defining a supermodel is one of the highly paid fashion model who usually has a worldwide reputation and a background in haute couture and commercial modeling. Maxim a top leading international magazine released the List of Top 100 Supermodels out of which four have been role modes on Women Fitness to inspire women towards healthier living.

To begin with Women Fitness Team would like to Congratulate Sara Sampaio, Devon Windsor, Irina Shayk, Barbara Palvin on making it to Maxim’s Top 100 list. 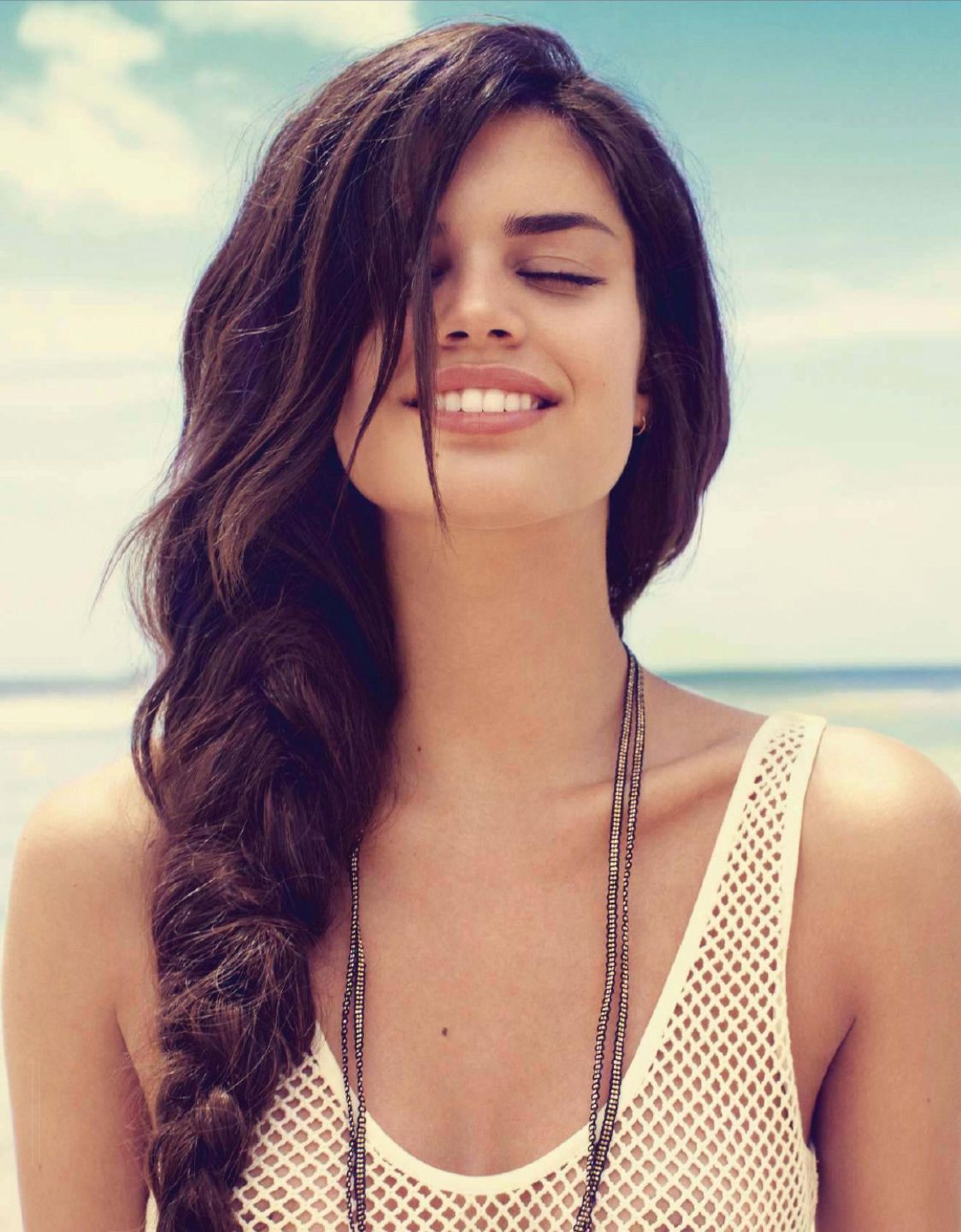 Sara Sampaio, a Portuguese model best known for being a Victoria’s Secret Angel appeared in the 2014 Sports Illustrated Swimsuit Issue words on fitness “I try to work out about 3 to 4 times a week, and I like to change up my workouts. I do SLT, I run, I work out with personal trainers at Dogpound and  Justin Gelband for more resistance training. If I’m by the ocean I love to swim or surf, so for me it is really about changing it up and making it fun.” On her diet she says” I don’t have a strict diet, it’s really all about moderation. I work out quite intensely so I need to eat according to that so a lot of proteins, good carbohydrates like rice, lots of vegetables and fruit. At the end of the day

I’m a big fan of pizza, bread and pasta, so I won’t restrict myself from eating these things, I just make sure I eat them in moderation. I think if you’re stressing about all of the things you can’t eat it actually has the opposite effect so I allow myself to eat a bit of everything.”  She extends a message for every woman “For every person that says something bad about you, trust me, you have 10 people that love you, and you should always focus on the people that love you, because they are who matter.” 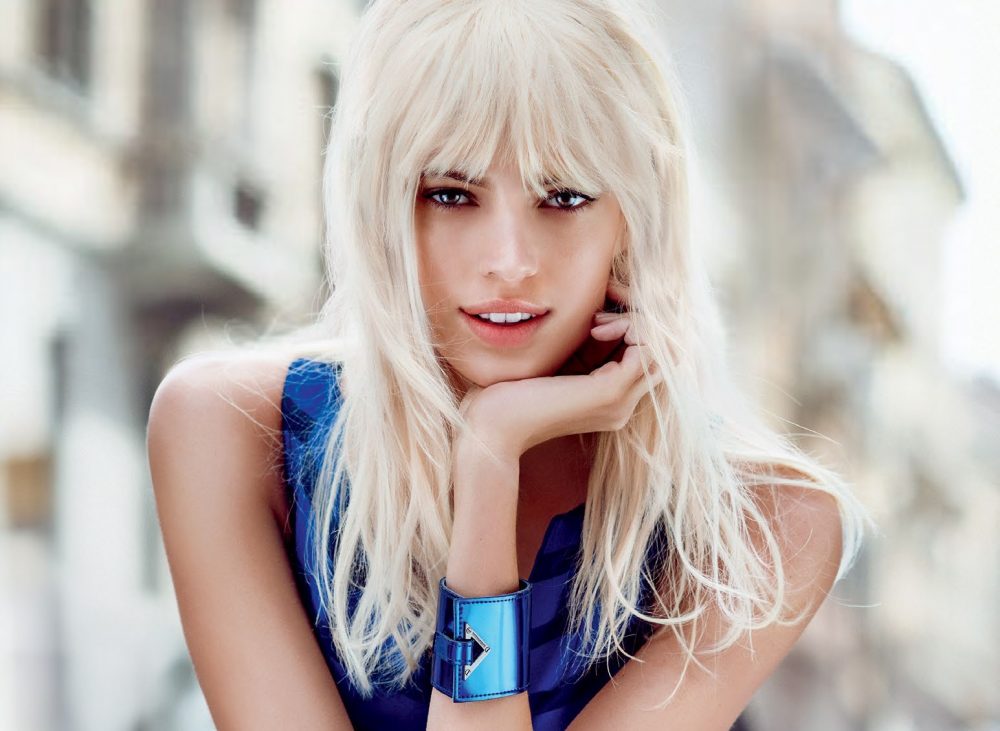 Next is St. Louis, Missouri native Devon Windsor who received her big break during the Spring 2014 season, appearing in over twenty international collections, including Prada, Chanel, and Christian Dior. She has also walked the runway for over 50 fashion houses such as Balmain, Versace, and Stella McCartney. Talking on fitness she adds “I’m a huge fan of Pilates – I like to do that a couple times a week as well as see my trainer. My trainer is always able to push me harder then I would myself. I also like to incorporate boxing for cardio purposes since I don’t love to run. I always workout in the mornings as well. I would say I workout maybe 3-5 times a week.”

She hates dieting.  Moderation seems to be a key word when it comes down to food. She adds “I’ve never been good at dieting. I’m actually a huge foodie and love to cook and bake as well. If I have a big job or show coming up I try to amp up my workout and eat healthier in general. I don’t believe in depriving your body – everything in moderation!”