There is simple no doubt that people can make a difference in preserving memory function with age. There is clear evidence that lifestyle modification and certain behaviors can delay the onset or slow the progression of Alzheimer and dementia.

The 2010 and 2011 world memory champion, 21 –year-old Wang Feng, was able to recall 300 to 400 numbers spoken at a rate of one per second and remember the sequence of a shuffled pack of cards in a mere 24.21 seconds. His ability is honed by 5-6 hours of daily practice using various methods, including visualization. The ‘practice and performance’ method dates back to ancient Greece and Rome, when – although much important information was written down- orators with exceptional powers of memory were held in great respect.

Memory Tools for you to use

The memory ‘systems’ of other cultures include a number of techniques that most of us would be able to use. Try employing some of them and you will soon see an improvement. 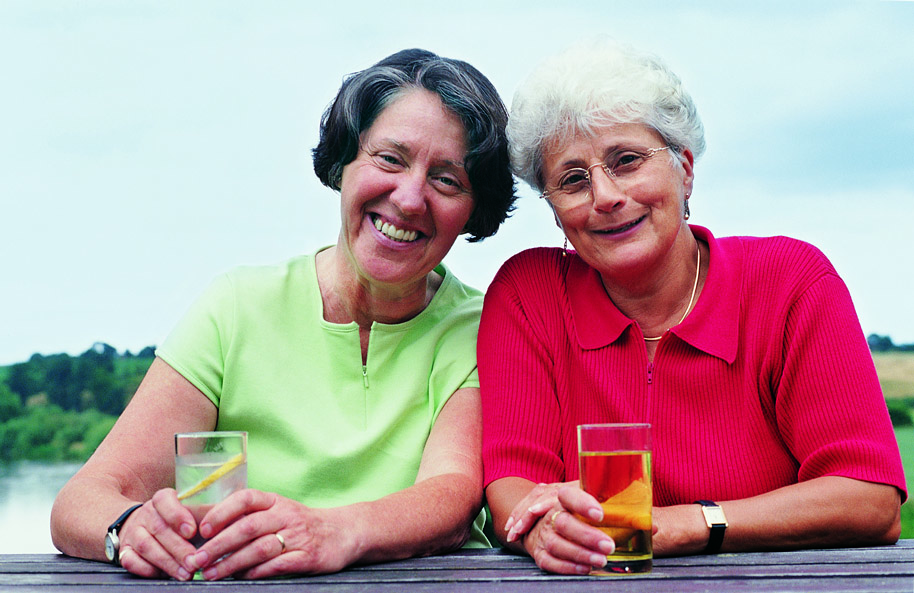 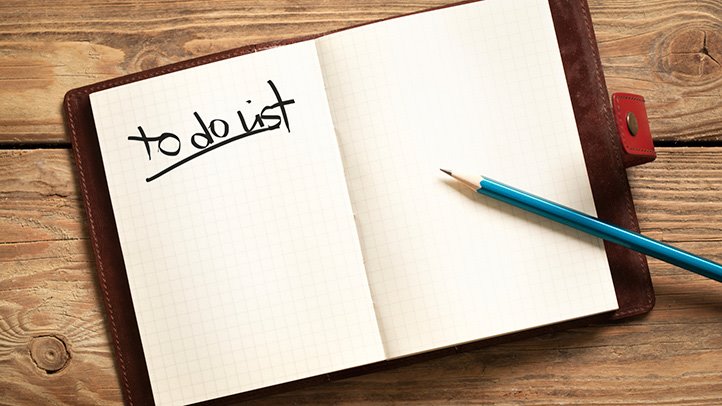 These steps may be useful for individuals suffering from post-traumatic stress disorder, mild cognitive impairment, or age-related memory loss.