Obesity continues to be linked to a multitude of health problems, from increased blood pressure and heart disease to sleep apnea, breathing problems and gallstones. In women, excessive fat has been shown to increase levels of estrogen. Estrogen and its receptors are implicated in the promotion and prevention of various cancers. Virtually all cervical cancers derive from human papillomavirus (HPV) infection. Cervical cancer develops slowly, is often established over a decade after initial infection with high-risk HPVs, and only arises in those women whose infections do not resolve spontaneously. 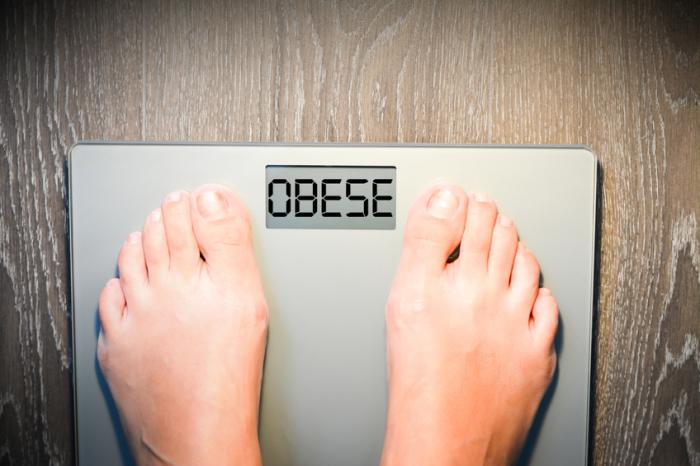 Height and weight which constitute the Body Mass Index (BMI) can be a contributing factor for cervical cancer.

In a study which evaluated a variety of potential risk factors in 560 women: 124 diagnosed with adenocarcinoma (a type of cervical cancer linked specifically to high estrogen levels); 139 with squamous-cell cervical cancer; and 307 women who did not have cancer. 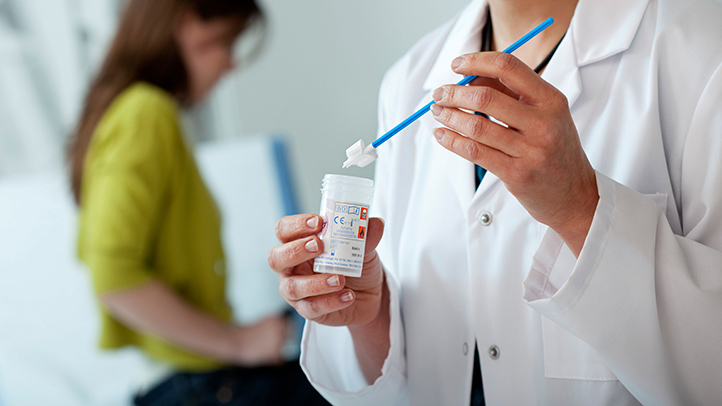 According to the results of a retrospective cohort study, overweight and underweight women with cervical cancer did not live as long as their normal-weight counterparts. The median overall survival time in overweight/obese women was 6 months shorter than in women of normal weight (22 versus 28 months). For underweight women, median overall survival time was cut in half (14 versus 28 months), reported Leslie Clark, MD, of the University of North Carolina at Chapel Hill, and colleagues. 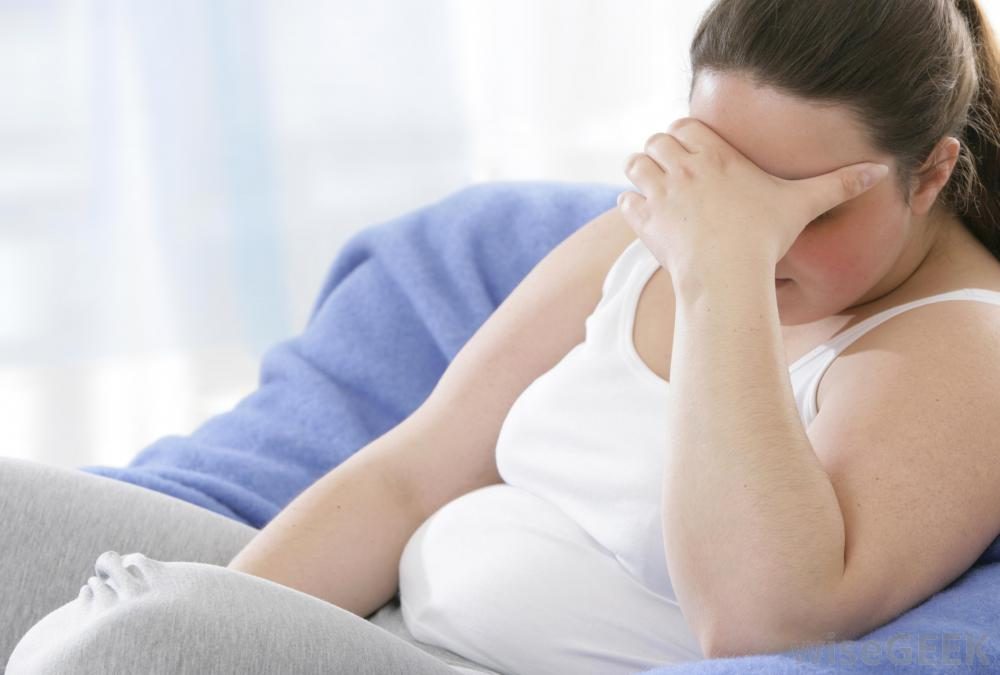 Women who are obese should speak with their physician about ways to lose weight and the benefits of a healthy, low-fat diet, and receive more frequent Pap smears to detect the early signs of adenocarcinoma.