Polyphenols – an important class of antioxidants found in blueberry which give it the bluish colour– has shown to help increase bone density. A  study carried out by Jin-Ran Chen and his colleagues from the Arkansas Children’s Nutrition Center in Little Rock (published in the Journal of Bone and Mineral Research back in 2010) indicated a strong link that blueberries can increase bone strength and density. 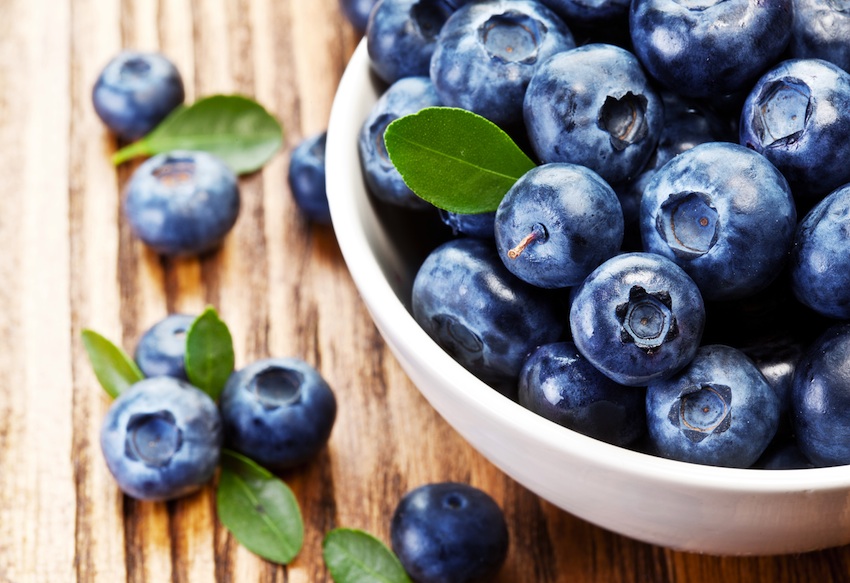 Since the study was only carried out on rats, it contained 10% freeze dried blueberries put into a ration for the rats’ food. At the end of the study the rats that received the blueberry powder had significant increases in bone mineral density and those who received a placebo didn’t have any bone benefits. The researchers also found that the osteoblast’s exposed to blueberries, polyphenols, developed into mature bone cells faster than they did in the group given the placebo.

Irrespective of the fact that, blueberries contain no calcium or vitamin D, according to the Centers for Disease Control and Prevention.The genes, called TCF and LEF, promote the expression of the protein, beta-catechin. This molecule in turn encourages osteoblasts to mature faster and produce more bone mineral.

It is also a good source of manganese, a Foundation Supplement. Manganese is a trace mineral necessary for the synthesis of connective tissue in cartilage and bone. It’s involved in protein synthesis and fatty acid metabolism, blood clotting, and in many enzyme systems. It also plays a significant role in the formation of thyroxine, the main hormone of the thyroid gland. 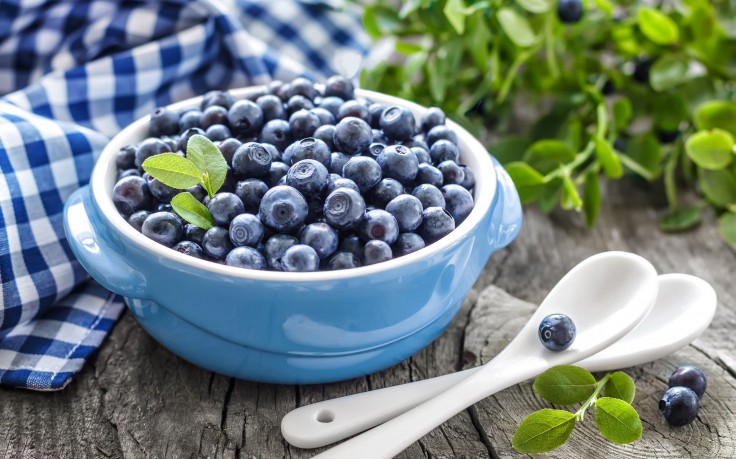 Tips to Include Blueberry in your Diet:

The U.S. Highbush Blueberry Council has suggested ways to include more blueberries in your diet:

Note: Blueberries retain their maximum amount of nutrients and their maximum taste when they are enjoyed fresh and not prepared in a cooked recipe. That is because their nutrients – including vitamins, antioxidants, and enzymes – undergo damage when exposed to temperatures (350°F/175°C and higher) used in baking.