In Oriental Medicine, the strength of the kidneys is what governs sexual vitality. It is possible to irritate the kidneys by overindulging in coffee, alcohol, fatty foods or having excess stress in one’s life. The kidneys like to be warm and it is possible to “cool one’s passion” by drinking cold icy beverages or eating too many cold foods such as salads and tropical fruits, especially when the weather is chilly. What nourishes the kidneys and thus sexual energy, are foods like beans (black and kidney are the best), green leafy vegetables like kale and collards and whole grains like barley and wild rice. Seeds such as pumpkin and sunflower contain the germ of life and are rich in zinc, an important component of seminal and vaginal fluid. Oysters, also zinc-rich were said to have been the love tonic of Cassanova. Asparagus not only is suggestive in its design, but is diuretic, thus causing attention to the genitals. 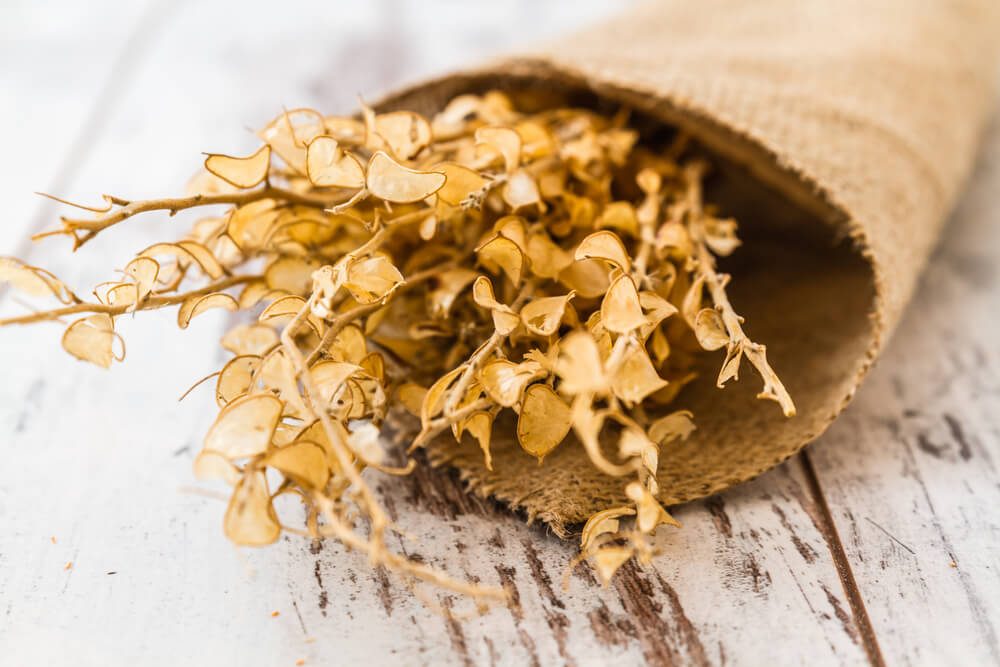 An ancient saying is “A man who loves carrots loves women.” Organic eggs (which are embryos) are considered a tonic for occasional use. Sea vegetables, due to their high mineral content, nourish the thyroid, which when underactive, can decrease libido. Garlic is also considered a food of love. (You both have to eat it to avoid perceiving garlic breath). Its potency is well known by lovers around the world. In some monasteries, where celibacy is part of the rules, garlic is omitted from the menu! Other foods for lovers include artichokes, mushrooms and caviar. It is important for lovers to minimize fats in their diet to avoid creating blockages. Literally, garnish your food with chemical-free rose petals to delight the senses! Since fresh breath makes one even more kissable, keep a tiny bowl of anise seed, fennel and decoricated cardamon next to the bed to keep you sweet smelling.

Though not exactly health food, chocolate contains phenylethalamine, a chemical that is also produced in the brains of people in love. Chocolate in excess however is high in fat and contains caffeine. So if you are having that certain someone over for dinner, choose your meal wisely and prepare to please the palate. The use of color, light, aroma and flowers are other ways to delight one’s senses.

There are number of herbs that have a long tradition of enhancing the pleasures of love. Many of the culinary herbs, because of their warming and gentle stimulating nature can not only spice your food, but love life as well. Consider the delights of herbs such as ginger, cloves, cardamom, anise, caraway, nutmeg and vanilla. Learn to use these more liberally in cooking. Cinnamon with its strong sweet and hot flavor has long been used to stir the fires of love.

This herb has been used in the East as an aphrodisiac for the past three thousand years and is impressively effective. One translation of the name is “sweat of a horse,” alluding to the idea that, if the powdered root is simmered in milk or ghee (clarified butter) and taken as a tonic on a regular basis, over time it will give a man the strength and sexual vitality of a horse (without rendering similar effects on his personality). Ashwagandha contains molecules that resemble steroids in action and appearance. Herbal science calls them withanolides. This herb is classified by some as an adaptogen and is often referred to as Indian or East Indian Ginseng, for the traditional uses of it and the uses of American and Chinese Ginseng are similar. Like Ginseng, it is found to be an energy tonic capable of generally strengthening the body, enhancing libido, fertility, and sexual potency. Ashwagandha root is safe and nonirritating and will not over stimulate sexual energy. That mission is left to circumstances and ones partner.

Asafoetida (Ferula asa foetida) Central Asia – mild stimulant,spice, incence, resin ingested. The sap of the plant become a resin on contact with air. Considered a best aphrodisiac in Tibetain medicine, use 300 to 1000mg, used also to trat hysteria and cramps.

Asparagus (Asparagus officinales) – diuretic, it stimulates activity of kidneys and is depurative. People who eat a lot of asparagus have also many lovers. 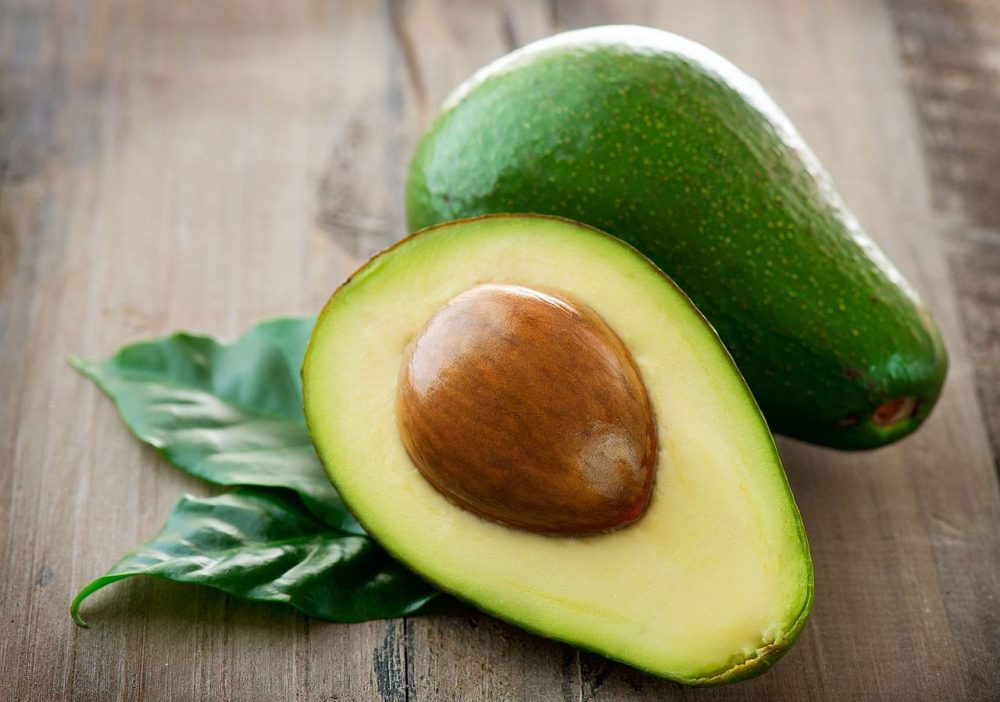 Ayahuasca (Banisteriopsis caapi) – giant liana, tropical Amazon forests. Promotes potency, psychedelic, ritual inebriant, use decoctions made from liana.Psychodelic drink is made from the bark and is taken in group rituals full of sex in order to revive the mythical past of the tribe. The barc contains the B-carbolines harmaline and harmine. Rats under influence of these chemicals attain erections faster and increase frequency of copulations.

Basil (Ocimum sanctum) South Asia, Europe – some varieties used as spices, some for medical uses and the tulasi plant (Ocimum sanctum) is one of the most sacred of Hindus. It is dedicated to Goddess Lakshmi and her spose Vishnu and is planted on altars. Eat one leaf a day to express religious respect, maintain health, prosperity and fertility, gives never boring sex life, ward off demons. The popular spice basil (Ocimum basilicum) also possess aphrodisiac powers. Contain essential oil, tannins and vitamins.