Heidi Mount (née Whitworth, born April 6, 1987) is an American fashion model. She has walked the runways of internationally acclaimed fashion houses like Michael Kors, Bottega Veneta, Sonia Rykiel, Versace, and Valentino. She has appeared in campaigns for Chanel, Prada, and Bally.

Mount was born Heidi Whitworth in Salt Lake City, Utah. Mount was discovered at age 12 at a Britney Spears concert with her mother and her sister.

Mount began her modeling career in 2003, signing with Ford Models. Her debut on the international scene was in Yohji Yamamoto’s Spring 2004 collection. Her career jump started from there, and she posed for campaigns such as Frankie Morello and Armani Jeans. In 2007, she married hairstylist Shawn Mount and had a son, Liam, taking a short break from modeling.

Mount returned to the modeling world in September 2007, signing with IMG Models, and returning to runways for the Spring 2008 season, walking for designers like Shiatzy Chen, Alexander McQueen and Stella McCartney. A year later, she replaced Claudia Schiffer as the face of Chanel for Spring 2009, as well as opening and closing its fashion show. She also embraced the Spring 2009 campaigns for Alexander McQueen, ckOne, and Gap.

In an interview with the New York Times, Mount said the inspiration for her career was Christie Brinkley. At Naomi Campbell’s Fashion For Relief runway show for The White Ribbon Alliance to raise funds for mothers in Haiti, she modeled a Tracey Reese dress that sold for 150 dollars. She has appeared in campaigns for Chanel, Alexander McQueen, GAP, Bally, Armani, Calvin Klein, Dolce & Gabbana, Etro, Barneys, MaxMara, H&M, Hazzys, and Moschino. She has appeared in editorials for Italian Marie Claire, W Magazine, Harper’s Bazaar, V Magazine, Vanity Fair, Numéro, I-D Magazine, and Russian, Chinese, German, Italian, and Japanese Vogue.

Mount appears in the 2011 Pirelli Calendar photographed by Karl Lagerfeld. 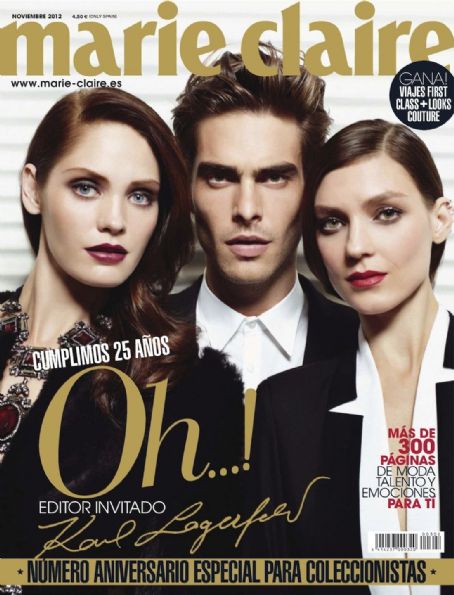 Heidi Mount, one of the most talented and accomplished supermodels in the world, is in conversation with Namita Nayyar, President – Women Fitness.