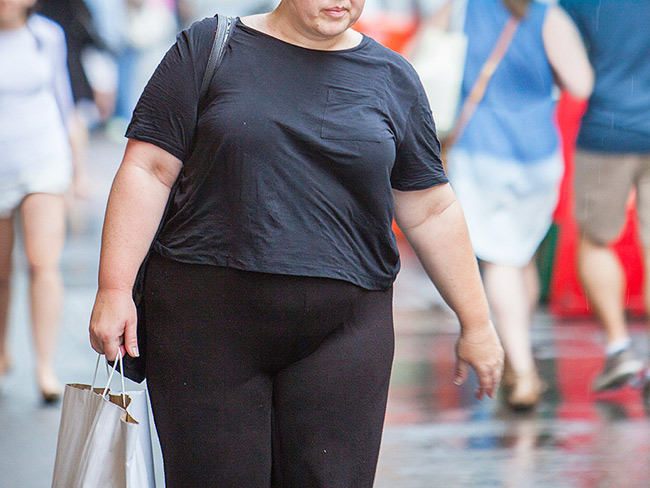 We all know that air pollution is bad for the lungs, heart and sinuses. But a new research reveals, it may also be responsible for your expanding waistline.

Reported that lab rats who breathed Beijing’s highly polluted air for three to eight weeks gained significantly more weight than a control group, and developed a slew of other obesity-related health problems as well. Study led by Duke University professor of global and environmental health Junfeng “Jim” Zhang, indicates that long-term exposure to polluted air may also cause metabolic and inflammatory changes that lead to obesity.

Physical Changes caused as a result of Air Pollution 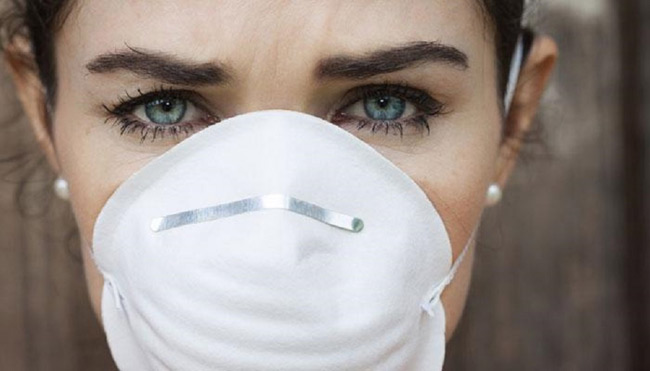 Sources of air pollution can be man-made, such as fumes from vehicles and smoke from burning fuels. While others, such as North African desert dust and radon gas, are natural. The pollutants of most concern are:

According to the IARC, the predominant artificial sources of outdoor air pollution are transportation, stationary power generation, industrial and agricultural emissions, and residential heating and cooking.

What can I do?

As individuals, we can play our part in reducing air pollution levels by trying to avoid creating more of it. Choosing ‘active travel’ options where possible, like walking and cycling, can help reduce pollution levels from transport and is also a great way to be more active, which is linked to a reduced risk of cancer and other diseases.